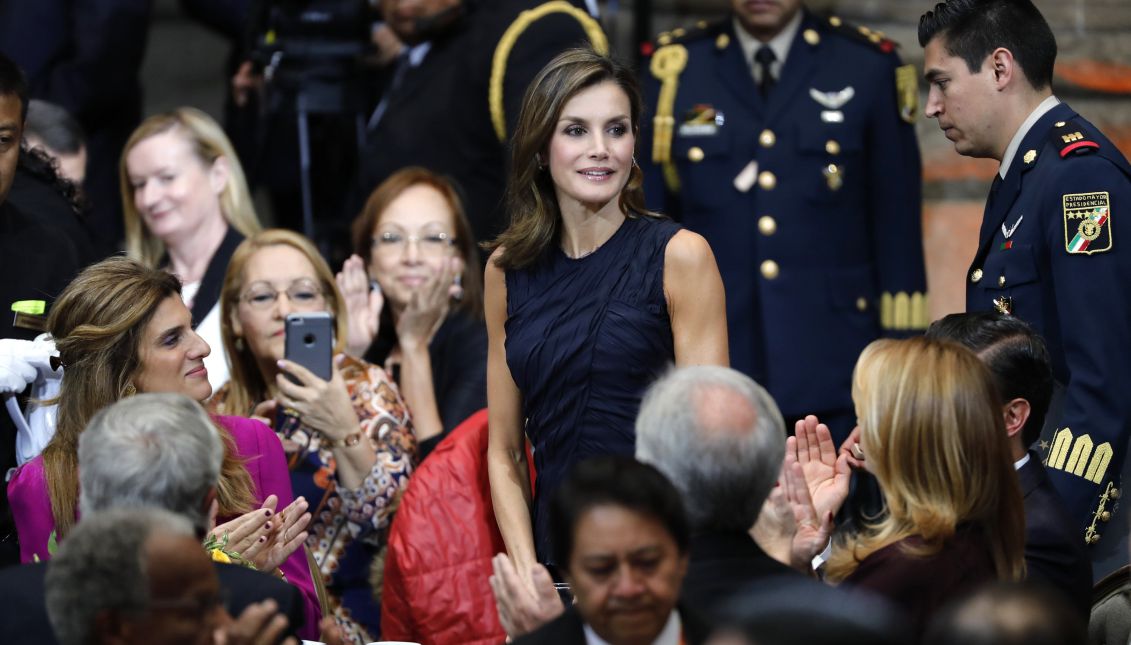 More than 90 percent of countries with higher-income populations offer treatment to cancer patients, while in low-income countries the proportion is less than…

The fight against cancer should set as its goal improving detection of the disease in "oncologically underdeveloped countries," where most people live who have been diagnosed with malignant tumors, Uruguayan President Tabare Vazquez said Tuesday.

At the inauguration of the World Cancer Leaders' Summit (WCLS) in Mexico City, Vazquez said that detection when it's too late and the growing burden of the illness, as well as the difficulties of access to diagnosis and treatment" are frequent problems, above all in poorer countries.

Mexican President Enrique Peña Nieto said at the same ceremony that "close to 70 percent of the deaths occur in countries where people have medium to low incomes, and consequently where fewer patients have access to treatment."

"More than 90 percent of countries with higher-income populations offer treatment to cancer patients, while in low-income countries the proportion is less than 30 percent," he said.

"As a result, cancer is one of the illnesses that reflect the economic inequality that affects the world," Peña Nieto said.

In that sense, the Uruguayan president noted the need to differentiate countries from an oncological point of view, describing them as either "oncologically developed" or "oncologically underdeveloped."

With reference to the first category, he praised the work of their health services, above all "their cancer prevention programs through opportune diagnoses," and the information and education available to "wide segments of the population."

"They do cancer tests more often and consequently spend less money on treatment," he said.

On the contrary, developing countries tend not to offer educational programs that raise awareness about the danger of tumors when detected at an advanced stage.

"Sometimes we don't have educational programs or the information needed to alert people so they can prevent a certain kind of cancer or have an opportune doctor's visit, so therefore we detect the cancer too late and spend more money," Vazquez, a doctor by profession, said.

According to data of the World Health Organization (WHO), in 2015 some 8.8 million people died of cancer, which means that one out of every six deaths was the result of a malignant tumor.

This year's World Cancer Leaders' Summit, the first to be held in Latin America, has brought together 300 experts from 70 countries to discuss ways to combat this plague in the future.