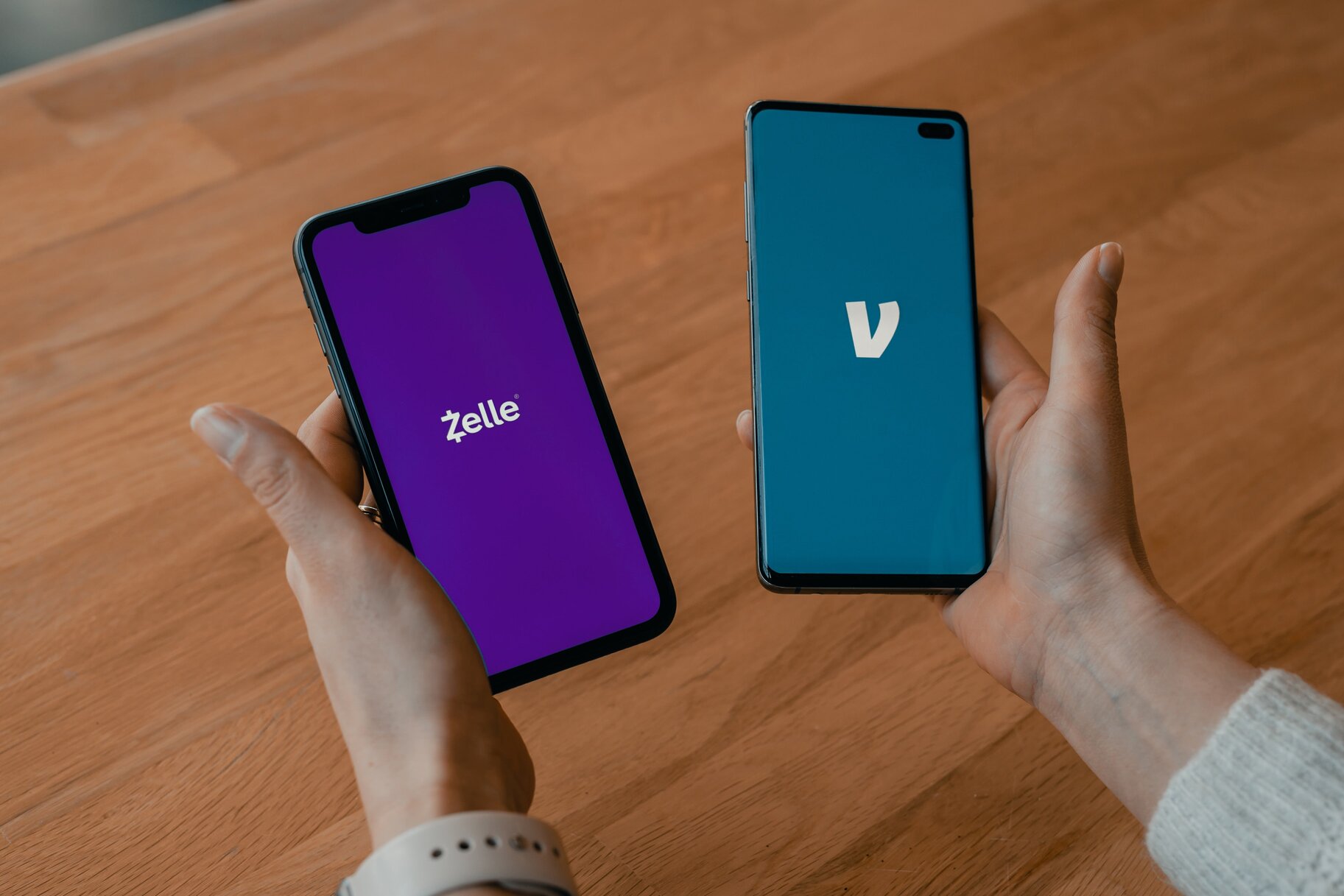 IRS tax changes to include $600+ transactions in Venmo and Paypal

Third-party settlement organizations will be required to file taxes on exceeding transactions for goods and services.

The Internal Revenue Service released its tax changes that will affect businesses and services who use payment apps like Venmo, Paypal, and Cash App.

Payment apps, starting in 2022, will be required to file a Form 1099-K for commercial transactions of $600 or more a year. The business or individual who receives a form will then need to report it on their taxes.

In 2021, discussions surrounding how to report commercial transactions to the IRS were brought before Congress. The new rule, known as the 1099-K Threshold Change, was signed into law by President Joe Biden as part of the American Rescue Plan Act.

The 1099-K Threshold Change is an extension to an existing requirement where a user must file a 1099-K form for “more than $20,000 in commercial transactions and more than 200 transactions annually.”

All payment apps, including Zelle, Cash App, Venmo, and Paypal, will be subjected to the IRS changes.

The importance of tax planning
March 16th, 2022
Elon Musk and the record amount of taxes he must pay
December 29th, 2021
Report says 'DREAMERS’ in Pennsylvania pay millions of dollars in taxes
June 7th, 2019

Paypal in a statement on Nov. 4, told its users that the rule would not impact personal transactions, or payments received by family or friends.

“There are certain amounts that may be included on the form that are generally excluded from gross income and therefore are not subject to income tax. This includes amounts from selling personal items at a loss, amounts sent as reimbursement, and amounts sent as a gift,” Paypal wrote.

Venmo and Paypal gives users the ability to report any transaction as either personal or goods and services. They said this feature helps to accurately file business transactions and provides consumer protection.

Additionally, the Biden administration in October 2021 proposed another IRS code known as the “In-flow and Out-flow Reporting Changes,” still currently under review.

Under the code, bank accounts of $10,000 or more deposits/withdrawals would be reported to the IRS in hopes to reduce tax cheats.