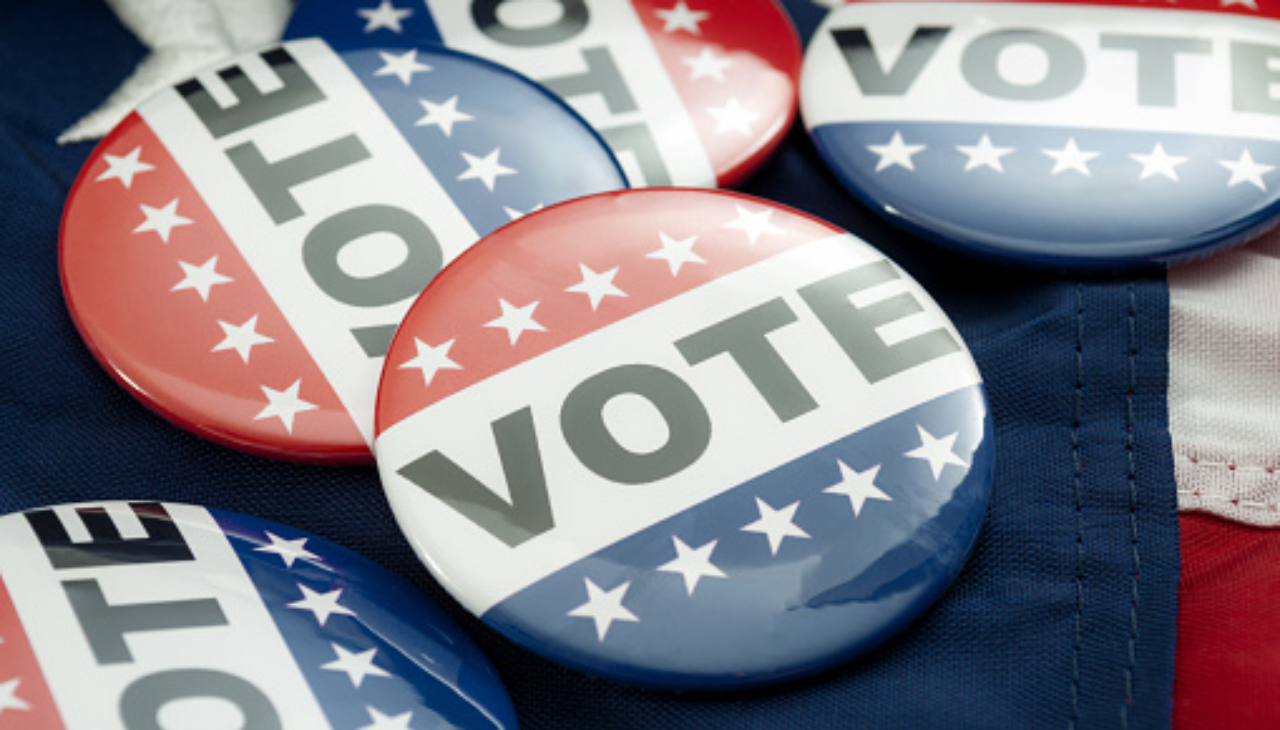 The two national organizations will be collaborating to build Latino political power across the U.S.

In a press release, UnidosUS announced that their joint goals include registering 100,000 new voters, to reach out and prevent voter drop off by the 2 million voters previously connected with in the 2020 election, and provide voters with information on policy issues and voting access.

The partnership is focused on building sustained political participation among Latino voters by working with existing community assets and infrastructure and connecting political engagement with community services.

Janet Murguía, the president and CEO of UnidosUS, spoke about why the two organizations were partnering.

“Our country is experiencing unprecedented challenges to our democracy. There are forces seeking to undermine our power to advance solutions, and to weaken our civil society at a time our democracy needs us the most,” she said.

“This partnership is our way of saying loud and clear ‘Presente’ by advancing strategies and operations that foster the full electoral and advocacy engagement of our community in safeguarding our democracy and realizing our nation’s ideals,” Murguía continued.

Héctor Sánchez Barba, Executive Director and CEO of Mi Familia Vota, emphasized the impact recent events like Roe v. Wade being overturned and the EPA’s new restrictions have had on the Latino community, and how these two organizations could leverage their national reach to build Latino political power.

“We will use that political power to hold all politicians accountable,” he said. “It is time for all of us to meet this moment by embracing our power. Now is the time for action; now is the time to organize our communities to make our voices heard.”

According to a report by the UCLA, Latinos cast an estimated 16.6 million votes nationwide in 2020, a comparative turnout 15.9% larger than any other race.

In the 2020 election, the Latino vote provided the critical edge President Biden needed to win battleground states like Arizona, where Latinos make up 25.1% of the voting population.

Even in the states Georgia and Wisconsin where Latinos totaled to less than 5% of the voting population, the Latino vote tipped the electoral results in President Biden’s favor.

The margins for victory in these states was less than 1%.

Previously known as the National Council of La Raza, UnidosUS has been advocating for Latino rights since its inception in 1968. Raul Yzaguirre, who led UnidosUS for 30 years, was recently awarded the Presidential Medal of Freedom by President Biden.