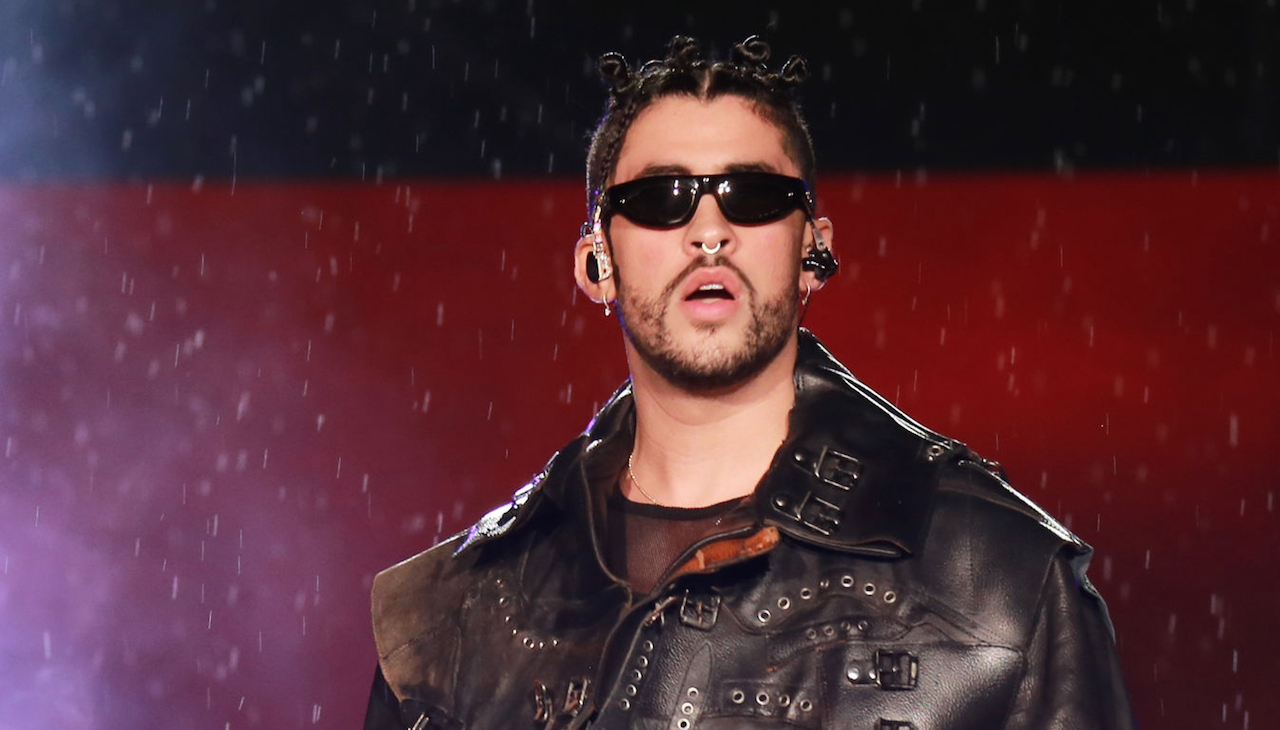 Bad Bunny made history by becoming the first non-English speaking singer to win the MTV VMA award for artist of the year.

SDSU professor explains what Bad Bunny class is all about

The class will begin in the spring of 2023 and will study the impact of singer Bad Bunny on Latino culture and the media.

By spring 2023, San Diego State University's (SDSU) School of Journalism and Media will offer a class to study Puerto Rican superstar Bad Bunny. Dr. Nate Rodríguez will be the professor in charge of the class, which he describes as a seminar for graduate-level students.

As the professor explained in an interview with AL DIA, the class will use different methodologies and theories to study the sociopolitical impact of Bad Bunny's music on Latin culture and the media.

"This is an opportunity for students to have an icon that they can connect with and use as a way to study academically and theoretically," said Rodríguez.

The class will integrate masculinity theory, queer theory, intersectional theory, and jotería theory. Each paper and research taught in class will be worked on by Latin American scholars and critics.

The academic curriculum will also incorporate the study of Bad Bunny's music and its link to the gender perspective, women's rights, and the trans community.

For the Mexican-American professor, Bad Bunny represents latinidad, activism, inclusion, diversity, and equity. To give an example, he highlighted the artist's ability to sing about his Puerto Rican culture and bring to light the political crisis currently facing the island. But above all, for doing so using Spanish and managing to capture the international market and media.

In recent days, the artist became trending when he turned his song "El Apagón" into a protest video documentary that portrays the crisis of the electrical system and the real estate industry in Puerto Rico. The documentary is called "Aquí vive gente" and was directed by journalist Bianca Graulau.

Bad Bunny started adding things to his lyrics that really spoke to his culture, to being Puerto Rican, to the island of Puerto Rico and what was going on there specifically with colonialism and displacement

Another innovative technique that Dr. Rodríguez will use in the classroom is the use of "audiotopia". In this way, students will be able to move or imagine a utopian place, or rather, a better place created through music.

United States has more than 1 million education credentials
December 8th, 2022
A first-gen financial educator and content creator is breaking the Latinx community’s financial illiteracy
December 8th, 2022
John B. King Jr. will be the next chancellor of the State University of New York system
December 7th, 2022

Latino representation in the classroom

San Diego State University has an average of 33.2% Latino/Hispanic students and is accredited as a Hispanic-Serving Institution (HSI), making it all the more pertinent to study figures that encourage Latino representation in the classroom.

"When I create classes, I really look at what the students need. And here in San Diego, we live on the border. Tijuana is just a couple of feet away from us. So the students are very bicultural."

Professor Rodriguez is in the process of developing the curriculum and said the course will be capped at 15 to 25 students. The seminar will last 16 weeks.

Dr. Rodriguez has been a professor at SDSU for 6 years.

He grew up in Balmorhea, Texas, and was the first generation in his family to complete higher education by graduating from the University of Texas. He went on to earn a master's degree in Journalism and Mass Communication with a minor in Public Relations from Kent State University and a doctorate from Texas Tech University. 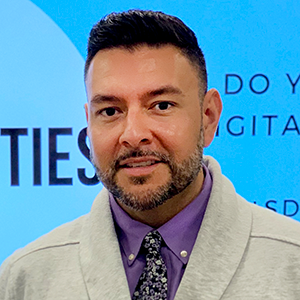 His research focuses on minority representation in media, specifically LGBTQ and Latinx representations, as well as pop culture, identity, broadcasting, and masculinity.

Previously, he offered the course "Selena and Latinx Media Representation" to study Tejano star, Selena Quintanilla. The course is expected to be offered again at SDSU by spring 2023.