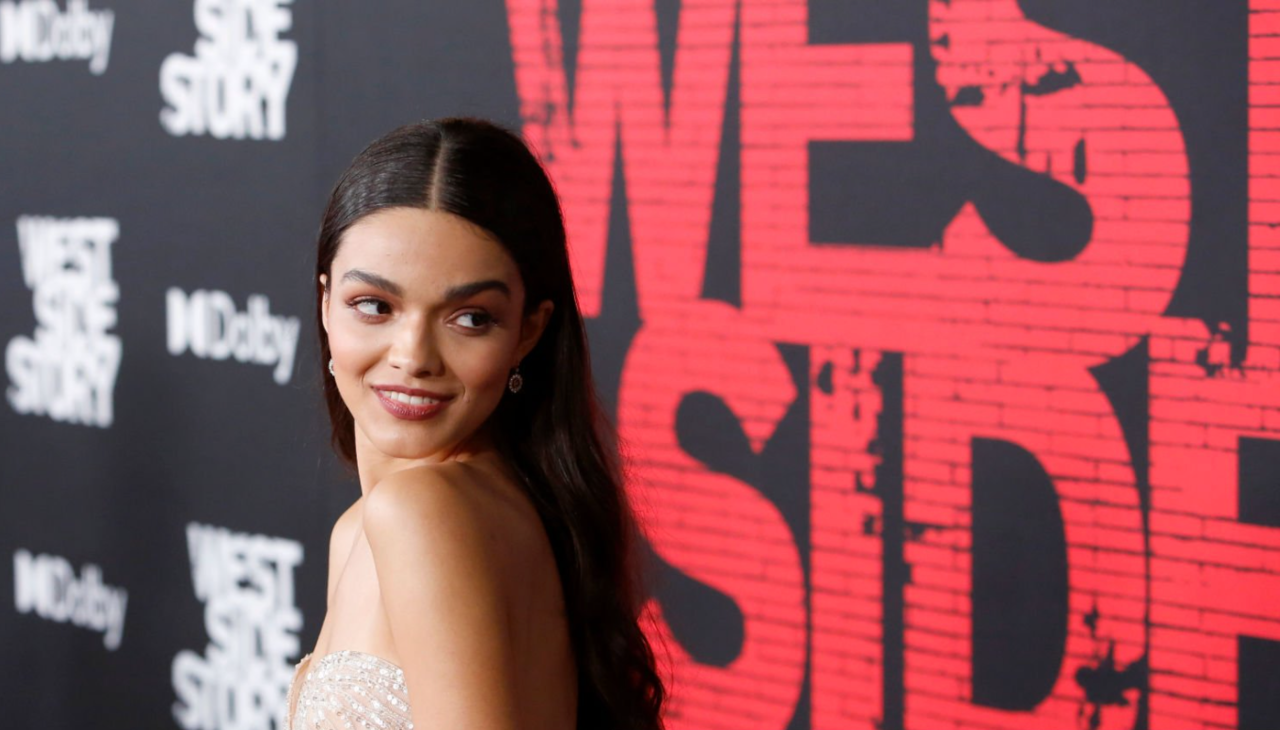 In this new production Zegler, who at 17 was cast for the role of Maria in the acclaimed film West Side Story directed by Steven Spielberg and later won a Golden Globe for Best Actress in a Motion Picture — Comedy or Musical, will give voice to a princess named Ellian.

She joins Nicole Kidman, Javier Bardem, and Nathan Lane on the cast of the production.

In Spellbound, Kidman and Bardem will play the roles of 'Ellsmere,' the kind and righteous queen of Lumbria; and 'Solon', the king of Lumbria.

The three members of this family (the queen, king and princess) are out to save themselves from a mysterious spell that has transformed them into monsters and threatens to cover Lumbria in darkness forever.

Ellian seeks out the oracles of the sun and moon voiced by Lane (The Lion King, The Producers, The Birdcage), and Emmy Award-winner André De Shields (tick, tick.. .BOOM!, Hadestown, Extreme Measures), to break the spell and keep the kingdom safe, according to a release about the movie.

Throughout her journey, Princess Ellian meets various characters who help her, including a young nomad named Callan, who is voiced by dancer and singer Jordan Fisher.

In addition to Kidman, Bardem, Zegler, and Lane, the cast of Spellbound also features John Lithgow, who will give voice to Minister Bolinar, and Jenifer Lewis, who will voice Minister Nazara Prone.

Spellbound is directed by the filmmaker Vicky Jenson, famous for having directed the animated film Shrek.

The script was written by Lauren Hynek, Elizabeth Martin and Linda Woolverton.

The original score and songs for the film come from Academy Award-winning composer, pianist Alan Menken.

The Apple TV animated musical will premiere exclusively on the platform. A release date has yet to be announced.