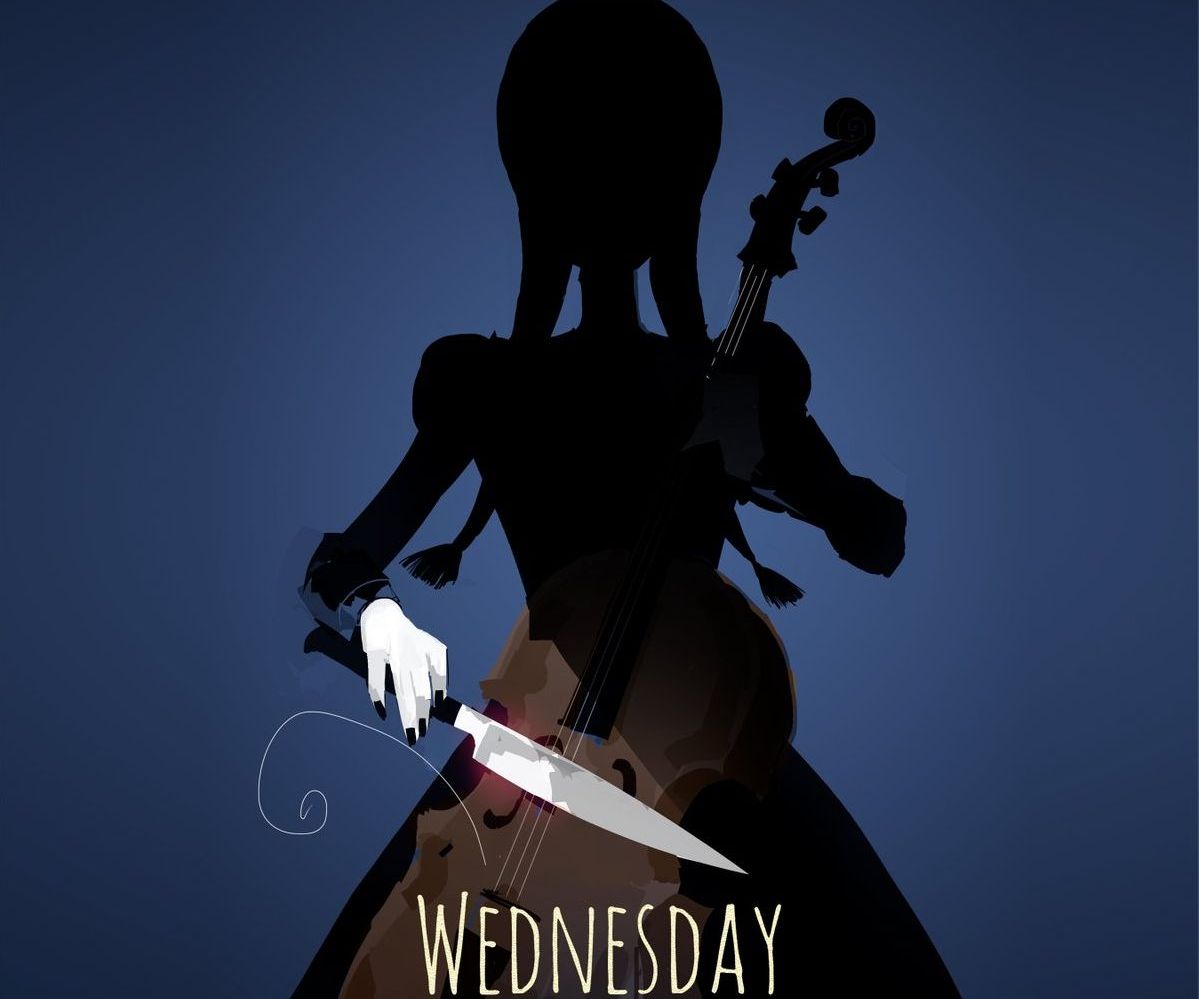 Poster for the Netflix series, Wednesday.

'Wednesday,' the series inspired by 'The Addams Family' comes to Netflix with a Latin twist

Wednesday is a new Tim Burton series coming to Netflix with a cast full of Latino character.

Wednesday, the Netflix series inspired by the iconic movie, The Addams Family will arrive with Tim Burton as executive producer, and a year since announcing its production.

The series continues to take shape as new actors get added to the cast. When considering the main protagonists, Latino actors shine.

Plot-wise, it centers on Wednesday, the eldest daughter of the Addams family, during her days at Nevermore Academy, where she must learn to manage her psychic powers.

The actress chosen to play the lead role in the series is Jenna Ortega, a young actress of Puerto Rican and Mexican descent. In addition to deciphering her powers, Wednesday will try to solve a supernatural mystery that has been nagging her parents for 25 years.

Wednesday's parents have already been confirmed. A week ago, the casting of Luis Guzman was announced as Homer Addams, father of the protagonist. Our Lady of Morticia will be played by Catherine Zeta-Jones.

Our Addams family is expanding!

Catherine Zeta-Jones will step into the iconic silhouette of Morticia Addams while Luis Guzmán will bring to life the debonair Gomez Addams in the upcoming TV series Wednesday, starring Jenna Ortega as Wednesday Addams and directed by Tim Burton. pic.twitter.com/MiofyWIbwy

The new project about the mysterious and peculiar family will be directed and produced by Tim Burton, who will bring the mysterious and dark vibe typical of the Addams family. Although Netflix has not announced an approximate premiere date, it is known that the series is in development, and Wednesday is expected to arrive in late 2022 or early 2023.