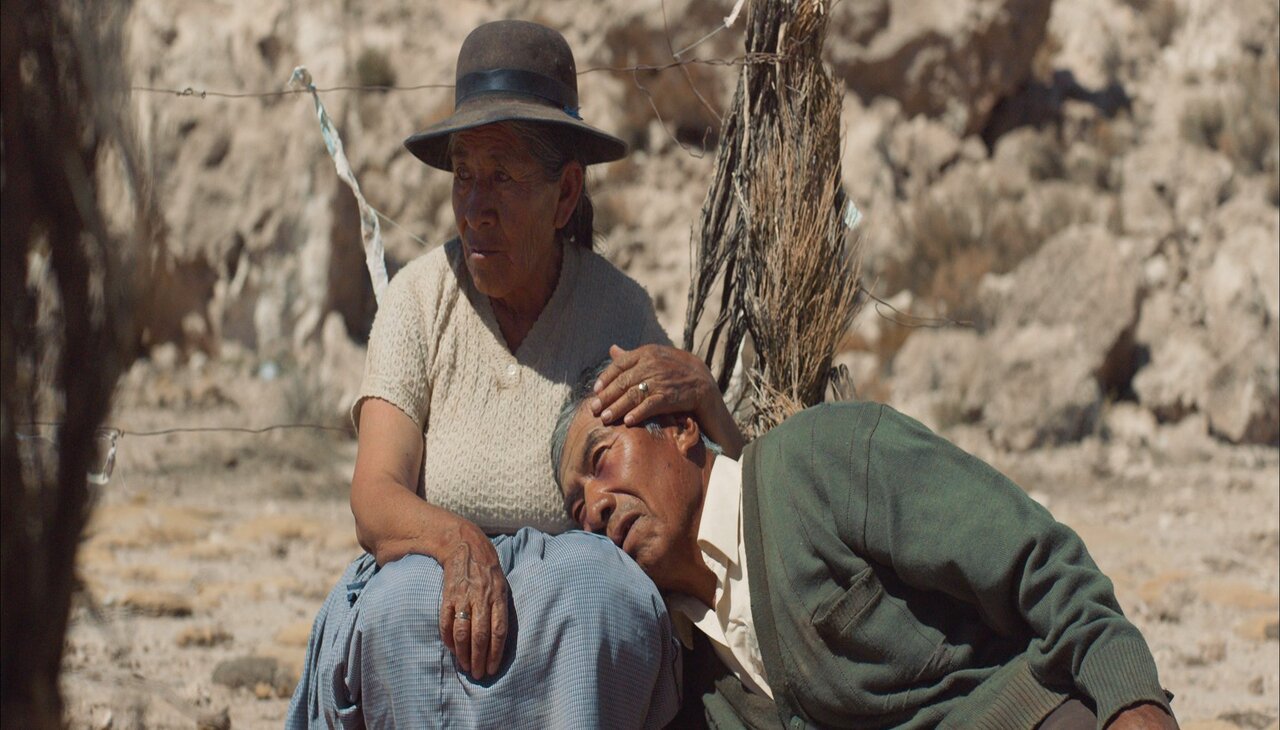 The climate crisis' effect on remote populations is part of the story of the film. Photo: @wallyrgr.

'Utama,' the winning Bolivian film at the Sundance Film Festival

Sundance, the most important independent film festival in the world, recently awarded the Bolivian film directed by Alejandro Loayza.

Utama, the first film by Bolivian director Alejandro Loayza, which presents a love story between two older adults from the Quechua Indigenous community framed in the extreme conditions of climate change, was recognized with the jury prize in the international section of the Sundance Festival.

You can also read: 'Bestia,' the inspiration for the Chilean short film nominated for an Oscar

“In the arid Bolivian highlands, an elderly Quechua couple has lived the same daily life for years. In the middle of a drought, Virginio (80) gets sick and aware of his imminent death, he lives his last days hiding the illness from Sisa (81). In addition, he is reluctant to migrate to the city like the rest of his community. Everything is rushed with the arrival of grandson Clever (23), who comes to visit with news. The three will face, each in their own way, the drought, the changes and the meaning of life.” This is the official synopsis of Utama, a word that in the Aymara language means “our home.”

In statements made by Loayza to the Spanish newspaper El País, he recalled that amid producing a series of documentaries he was making to discover how other compatriots lived in his country called Planeta Bolivia, he traveled to the municipality of Santiago de Chuvica, which he decided would be the location of his film.

Having started his film career in the area of still photography, which made him passionate about telling stories with images, the setting chosen by Loayza to produce his film was not a matter of split-second decision, especially because filming in the desert is never easy.

The landscapes were carefully chosen by the production to emphasize one of the important issues addressed by the film — climate change and its effect on the search for resources essential to life, such as water. Loayza also sought to highlight the current context, as populations are faced with scarcity, among others, of the precious liquid, and are forced to move from their homes to try to survive in another place. For the director, these are the “urgent stories that need to be known.”

Thanks to the filming techniques used, various shots of the film have been associated by critics with the aesthetics of a Western.

“There is no camera in which between such desolation and spaciousness in a cinematographic frame. We made decisions that led us to have the widest possible picture. The director of photography, the Uruguayan Bárbara Álvarez, is one of the best in Latin America and it was a luxury to have her. She understood the film that I wanted to tell, she understood the language that I wanted to use. We had the same feeling of the characters and their relationship with the landscape. The result is what we wanted and that is what is important,” said Loayza.

Utama tells us a love story between Virginio and Sisa, played by actors José Calcina and Luisa Quispe, two Quechua-speaking individuals who at first were not interested in participating in the film, but whom Loayza thanked for their generosity and giving their best for the film. 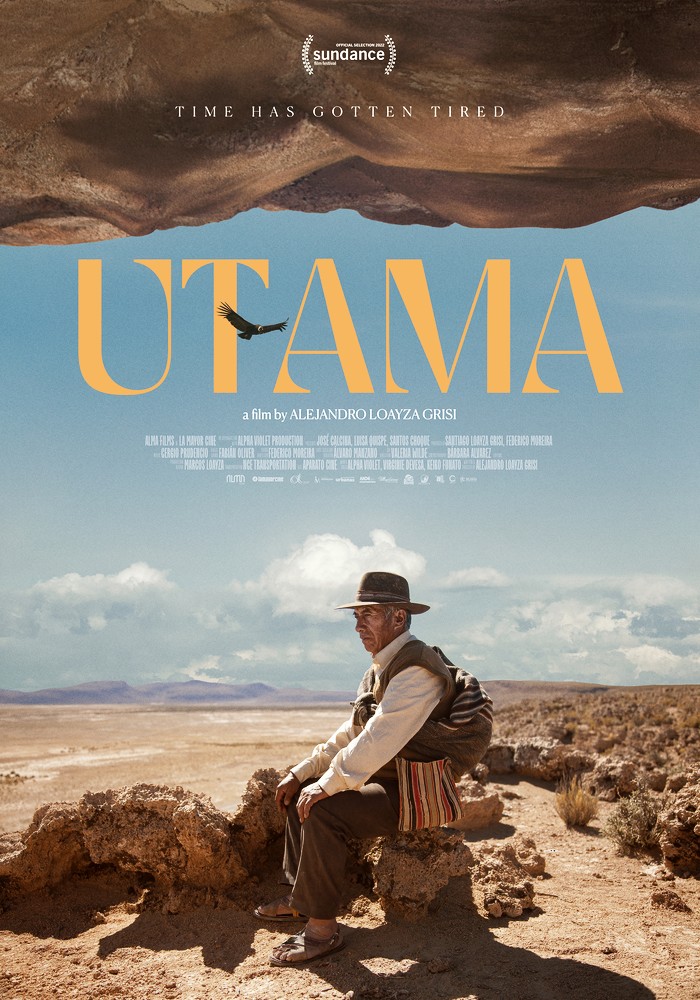 Amid the humble routine of the elderly couple, an illness torments Virginio who does not want to worry Sisa and does not want to leave his land to move to the city, even if it is the most viable option to not die.

In addition to the relationship between the couple, the film also decisively explores the relationship between man and his environment. In this case, it's a spectacular and dramatic Bolivian Altiplano, where the action, and inaction of the communities have created impossible living conditions for people, depleting more resources every day and forcing them to abandon their lands and leave them amid silence and oblivion.

We are all passing through this world, but we leave a legacy and we leave a mark, so it is a matter of deciding what mark you want to leave and where to leave it.