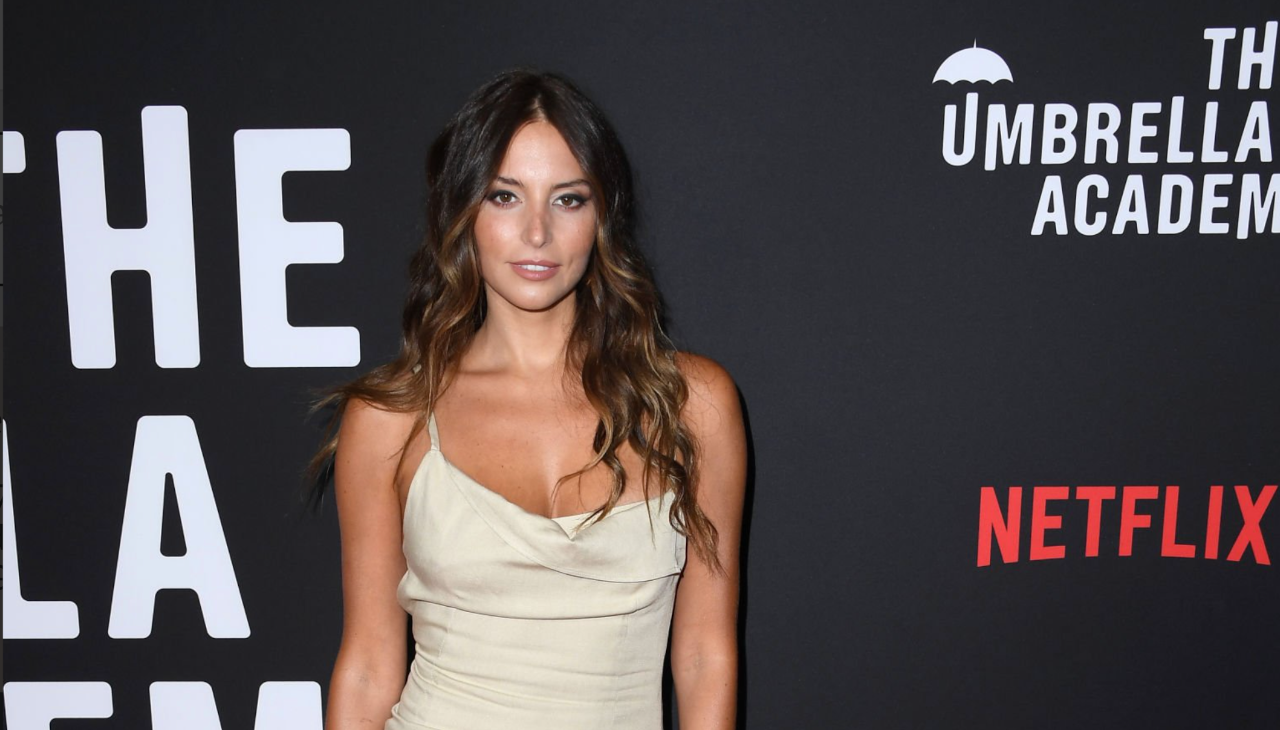 Latina actress Genesis Rodriguez has been cast in 'The Umbrella Academy,' which airs on Netflix. Photo: Getty Images.

Latina actress Genesis Rodriguez, 34, has been cast in 'The Umbrella Academy,' which airs on Netflix.

“After stopping the end of the world in 1963, the members of the Umbrella Academy return home to the present day, convinced they have prevented the apocalypse and fixed this godforsaken timeline once and for all. But, after a brief celebration, they realize that some things (rather everything) have changed. And then the Sparrow Academy appears. Cunning, graceful and as warm as a sea of ​​icebergs, the Sparrows immediately collide with the Umbrellas, in a violent fight that will ultimately be the least of worries for all involved. While dealing with tons of challenges, losses, and surprises, the Umbrellas must convince Dad's new and arguably better family to help correct the anomalies caused by his arrival," reads the synopsis of The Umbrella Academy, which recently premiered its third season on Netflix.

Rodriguez, 34, plays the role of Sloane Hargreeves, known as Number 5 of the Sparrow Academy and capable of controlling gravity.

“For me it has always been a dream to be a superhero, I did not see it possible, and especially when I was auditioning for this role, I said, 'they are not going to hire me because there is already a Latino in the program'… It is that when they hire a Latino, they don't hire two Latinos on the same show, but thank God, the executives and producers didn't think that way. For me it is extremely important that Latinos see themselves identified and feel and can dream of being superheroes too. It gives me a lot of joy, and I hope for another type of superhero too, it's fun," Rodríguez said in an interview with La Opinion.

The Latina actress has previously participated in soap operas such as Prisionera, Dame chocolate and Doña Bárbara and the films Hours, What to expect when you are waiting?, and Run all night, among others.

She is the daughter of the well-known Venezuelan singer José Luis 'El Puma' Rodríguez and the Cuban model Carolina Pérez. Rodríguez embraces her Latin roots, especially the music, dance and food of the two countries where her parents come from.