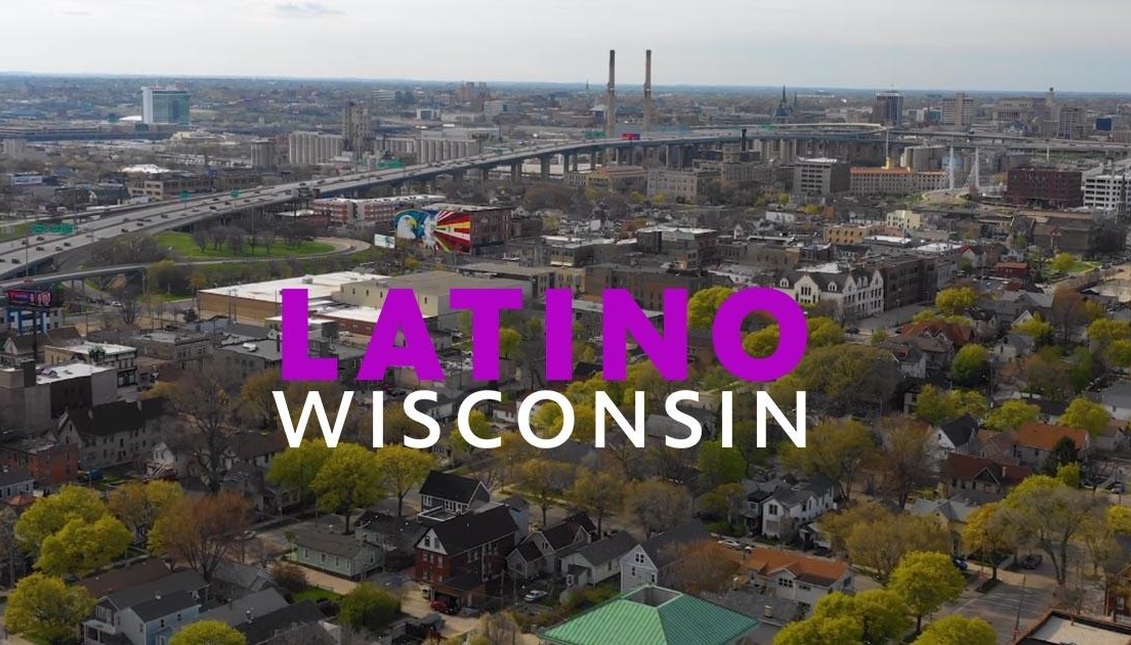 The Hispanic community's impact on the state has been understated to this point. Photo: Latino Wisconsin

The Pabst Theater production tracks 30 years of reporting on the Latino community and how it has grown and changed municipalities.

"How do we make sure we are perceived for the right reasons? By giving us opportunities like everyone else.”

This is how the fifth chapter of the new documentary, Latino Wisconsin frames one of its subjects. The quote is both a vindication of the film's purpose and the artistic motivations behind its presentation of how Latino communities across the U.S. have become integral to the survival of some regions.

It's a fusion of communities and cultural systems that has become symbiotic, both at the demographic level and in the workforce.

The Latino community is not only a crucial segment of essential workers during the COVID-19 pandemic, but also a major source of consumers (one in four), and cultural influences.

Years ago, The Pabst Theater in Milwaukee, Wisconsin, decided to expand its creative library by launching a documentary effort. It ended up as a one-hour production available in streaming on the web.

From Milwaukee to Arcadia, Latino Wisconsin is the story of a community, city and entire state.

When actually talking about Latinos in Wisconsin, they are interwoven into everything from its agriculture, education and activism.. The statistics speak for themselves: between 1990 and 2010 the Latino population there increased by 261% and currently 40% of individuals under 18 are Latino.

In the Badger State, the fight against poverty, discrimination, and racism is also intrinsically linked to the social rights activism of the Latino communities themselves, who are trying to dream of better futures.

The film's creators are another example of the dialogue between the community, the future, and its representation.

"This city will go as far as the Hispanic community can take it" is another of the quotable from one of the interviewees in the section of the film that discusses Milwaukee.

That's a state and national story too.