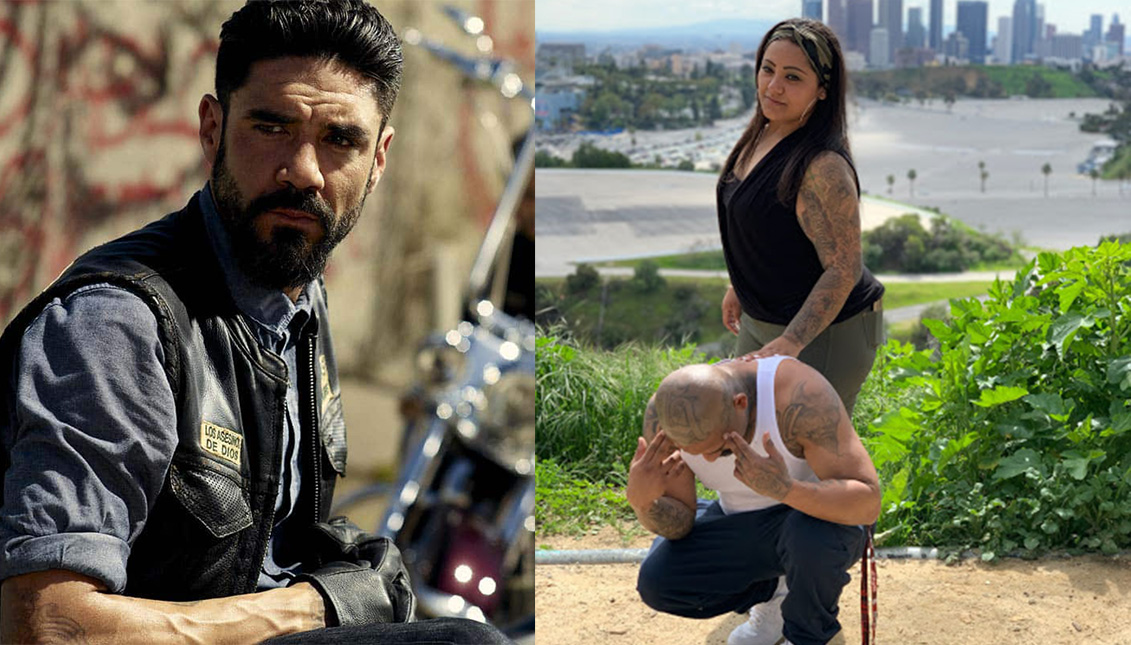 "From the Street to the Set": The Latina who trains gang members for the big screen

Berenice Molina's talent agency has been nurturing Hollywood for three years from a pool of Hispanic actors. Breaking down the clichés of gangsters and maids…

Berenice Molina grew up in the gang culture of Los Angeles. It was a very difficult environment, especially with an alcoholic father who left home when she was six years old. With her brothers leaving and going into juvie, "the homies, the streets, the reprisals against people you know but come from another part of town," she told LA Taco, she had no choice but to join a rival gang to impress her father.

"Out of all my brothers I'm the most tattooed and I've done the craziest shit, which is sad because (women) always have to prove themselves twice as much," she said.

By the time she was 20, Molina had two children and had been arrested three times. That was when she realized she had to stop.

Hollywood sign will go dark in 2023
December 26th, 2022
Striving to change the perception and narratives surrounding Latinos
December 21st, 2022
'Miss del Río,' a novel based on the life of the first Latina in Hollywood
December 8th, 2022

After joining a gang intervention and youth development program, an opportunity came that was to change her life: a casting agent was looking for new talent and contacted her. Since then, she has dedicated herself to reintegrating young gang members and giving them a new job in cinema after training as actors.

The members of her agency, URA Casting, which she founded in Los Angeles in 2017, also cooperate in fundraising and event financing and are thoroughly filtered by Berenice through a three-phase process:

"That's where I see if someone is able to make the transition because I work with every possible gang in Los Angeles County, so you really have to see if they fit in," she said. "We have a responsibility to invest so that someone else can have a chance."

Mayans, S.W.A.T and 9-1-1 are some of the television series in where the young talent of URA Casting have been part of the cast. In addition to putting them in front of the camera, they do so thinking about not playing the typical roles of gangsters or maids who chase after Latino actors. But it's hard.

"They like our raw look, but they don't like real people in the main roles. They always pick us as janitors, maids and housewives," said Molina, who believes that scandals like The Tax Collector's latest charges of brown-facing are because "they don't know where to look, but if the story is predominantly about Latino men, then why not cast someone from the community if that's the story you want to tell?", concluded Molina.