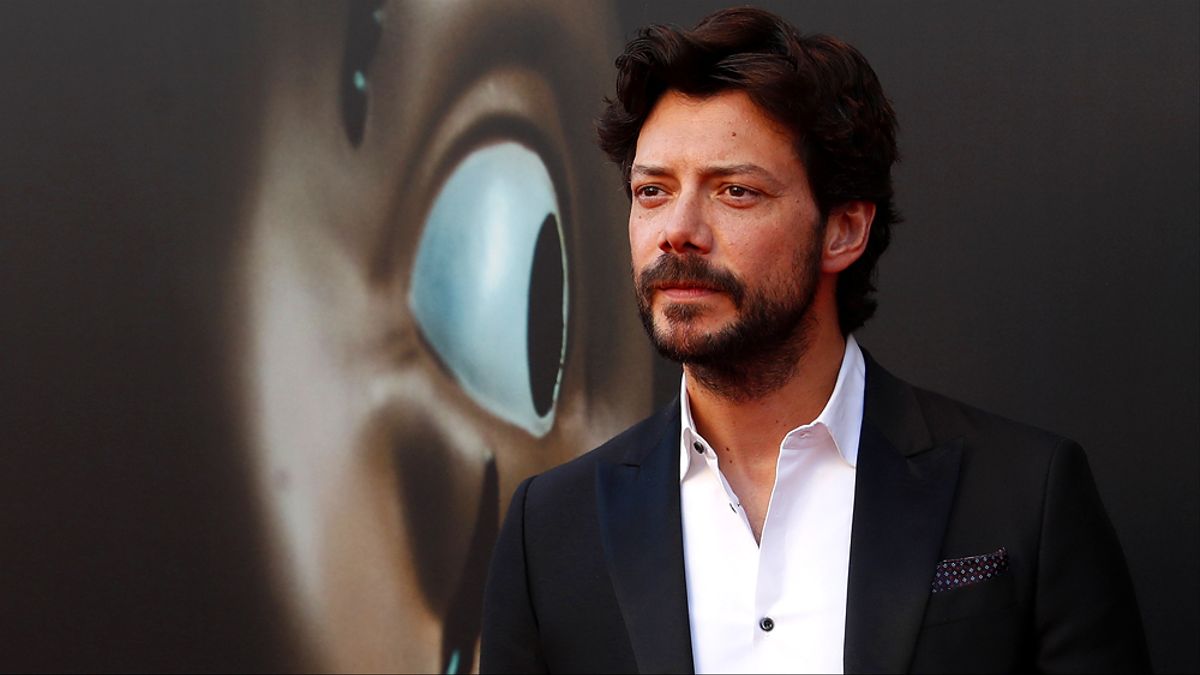 The protagonist of Money Heist recently spoke about how he overcame cancer at the age of 30.

Álvaro Morte has become one of the most internationally successful Spanish actors thanks to the success of Money Heist, the series he stars in as its protagonist. Recently, Morte shared one of the most difficult episodes of his life and how he managed to overcome it.

"I've been through very bad times and I've always tried to stay positive. I think the smart thing in life is to know how to find those things to toast for and I have a lot of them."

In an interview with Notimex, Morte said he overcame a cancerous tumor at the age of 30. Although he was not given much hope for life, 17 years later, the actor is triumphing internationally after playing the 'Professor' on one of Netflix's most watched series.

"Everyone does as they can or as their head allows them to, but in my fight against cancer it helped me to have a happy attitude. The worst thing about an illness is feeling sick. What worked for me in dealing with it was feeling alive. At first I thought I was going to die, that they were going to cut my leg off... And nothing happened. However, at that time I was thinking: if I die in three months, can I do it peacefully? Have I respected the people around me who love me? Have I been true to my principles?"

The actor revealed that he has always had a relationship with the idea of death, and on the contrary, when he received the news of the tumor, he was not afraid. That is what he thinks has been key in helping him overcome cancer. Morte insists that almost everything in life, no matter how small, is a reason to celebrate.