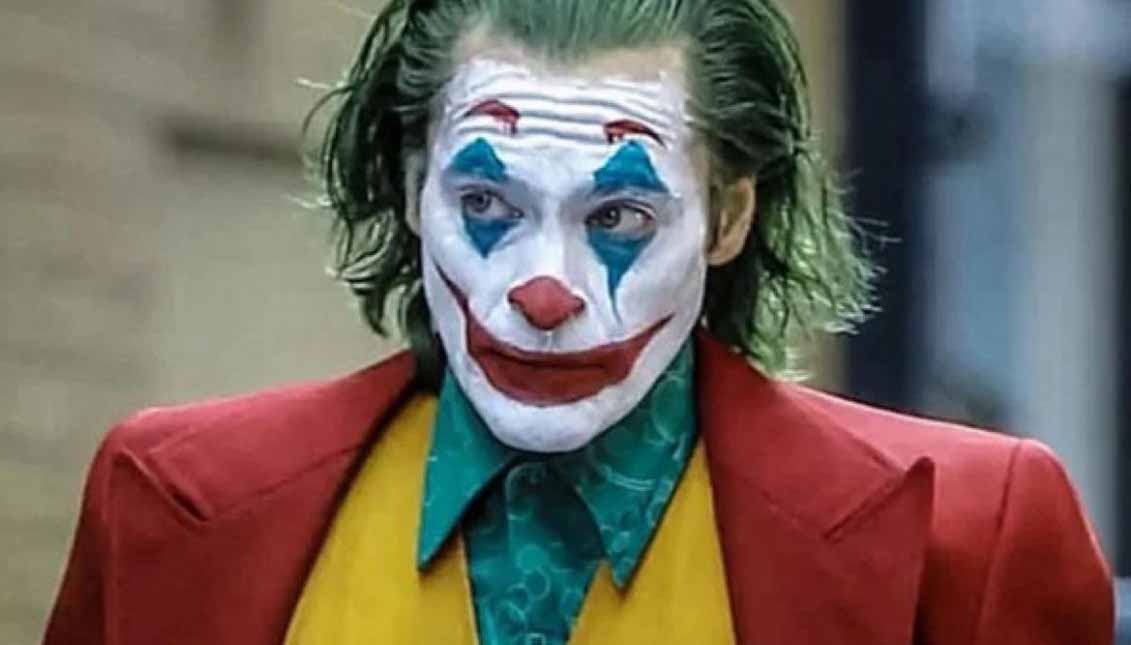 Joaquin Phoenix's childhood was almost so dark and dreadful as Joker's.

His parents were "archbishops" from a Christian sex cult traveling throughout South America in the late 70s, and the family's life was a living hell.

If the Joker's childhood was dreadful, the early years of the movie star who brilliantly embodies him doesn't fall short. In 1977, when Joaquin Phoenix was 3, his parents joined Children of God, a religious cult led by a former preacher, David Berg, that promoted sex as a direct path to God.

While sexual experiences were very common in the 1960's hippy communities, Children of God's practices included child abuses and forced women to prostitution. The Bottoms -they'd change their name to Phoenix later- and their five children were exposed to similar harassment.

It happened in Caracas (Venezuela), where the family moved to preach the Word of God, or it would be better to say the "Word of Berg" to Latin American people.

"I believe they were idealistic and believed that this group of people shared their values; probably they looked for their family's safety," the actor told Vanity Fair. Reawakening as a "Phoenix"

It took a while for his parents to figure out that Children of God's practices and ideals were not beatific at all.

By then, River - Joaquin's brother, who died by a drug overdose in 1993 - had been "initiated" at a very early age to enlightenment: he was only four when he lost virginity.

As Children of God started forcing women to prostitution to get new believers, the Bottoms decided to quit and move to La Guaira in the state of Vargas along the coast, to try and make a living despite the misery.

Finally, Phoenix's family left Venezuela on a vessel destined for Miami, where they'd seek a new beginning in Florida.

They changed their middle name to "Phoenix" as a symbol of their resurrection from the ashes.

Actors, like any other artists, feed their plays and characters with their own experiences. It is a kind of alchemical process -transforming shit into pure gold-. Without a doubt, Joaquin Phoenix's remarkable performances are made of talent and trauma that neither time nor a good movie can erase.