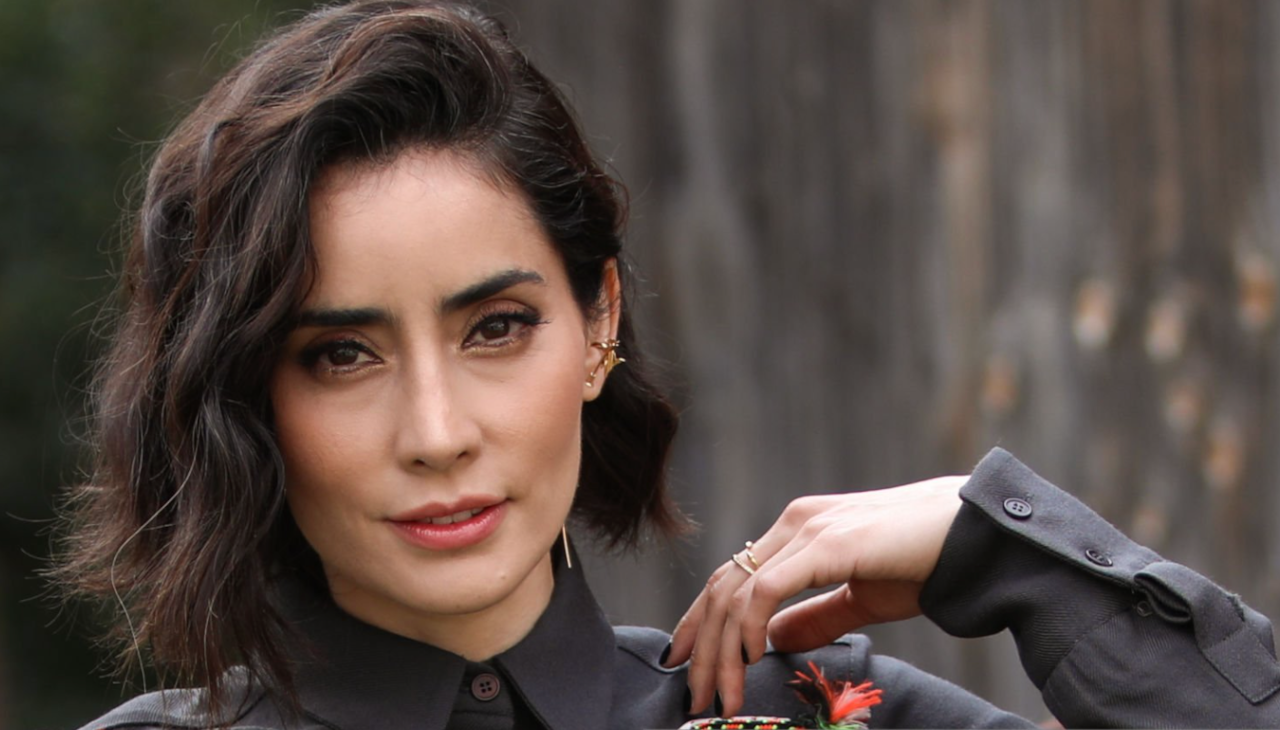 Mexican actress Paola Núñez will star in the series "Resident Evil", which will premiere on Netflix on July 14. Photo: gettyimages.

Mexican actress Paola Núñez will star in the series “Resident Evil”, which will premiere on Netflix on July 14.

The well-known actress, who has played the role of 'Bárbara Bazterrica' in the melodrama Amor en Custodia on TV Azteca, returns to the small screen in a series inspired by the legendary "Resident Evil" franchise. It is unknown, until now , what will be the character of the Mexican in this new Netflix fiction production.

As shown in the trailer released by the streaming platform this week, Resident Evil is set in New Raccoon City: "a quiet city where nothing ever happens." The events take place in the year 2036, before a zombie apocalypse. “14 years after a deadly virus caused a global apocalypse, Jade Wesker struggles to survive in a world infested by bloodthirsty, insane infected creatures. In the midst of this utter carnage, Jade is haunted by her past in New Raccoon City, by her father's chilling connections to the Umbrella corporation," the synopsis states.

The series is based on the story of the Japanese video game Biohazard (or "biohazard''), which translated in English has been called Resident Evil. This franchise has already inspired seven movies, six of them sequels and one reboot.

In fact, Netflix has already produced an animated series from this universe in 2021. It's called Resident Evil: Infinite Darkness and it stars video game voice actors Stephanie Panisello, Ray Chase, and Nick Apostolides.

The first season of the new production will air eight one-hour episodes and will premiere on July 14. The showrunner and executive producer will be the American director Andrew Dabb.

WHO IS PAOLA NÚÑEZ?

Later, she studied at the Centro de Formación Actoral (CEFAT), of Televisión Azteca, a network where she worked for many years. She participated in several television projects such as Mirada de Mujer, While there is life, La Reina del Sur, among others. She has also worked in the series The Son, The Purge and in the movie Bad Boys for Life.

Throughout her career, Núñez has won the award for best leading actress for her role in the telenovela Reina de corazón at the Miami Life Awards in 2015, and the award for best comedy actress in the play Un, dos , three for me and all my loves at the Awards of the Association of Theater Journalists (APT) of Mexico in 2012.