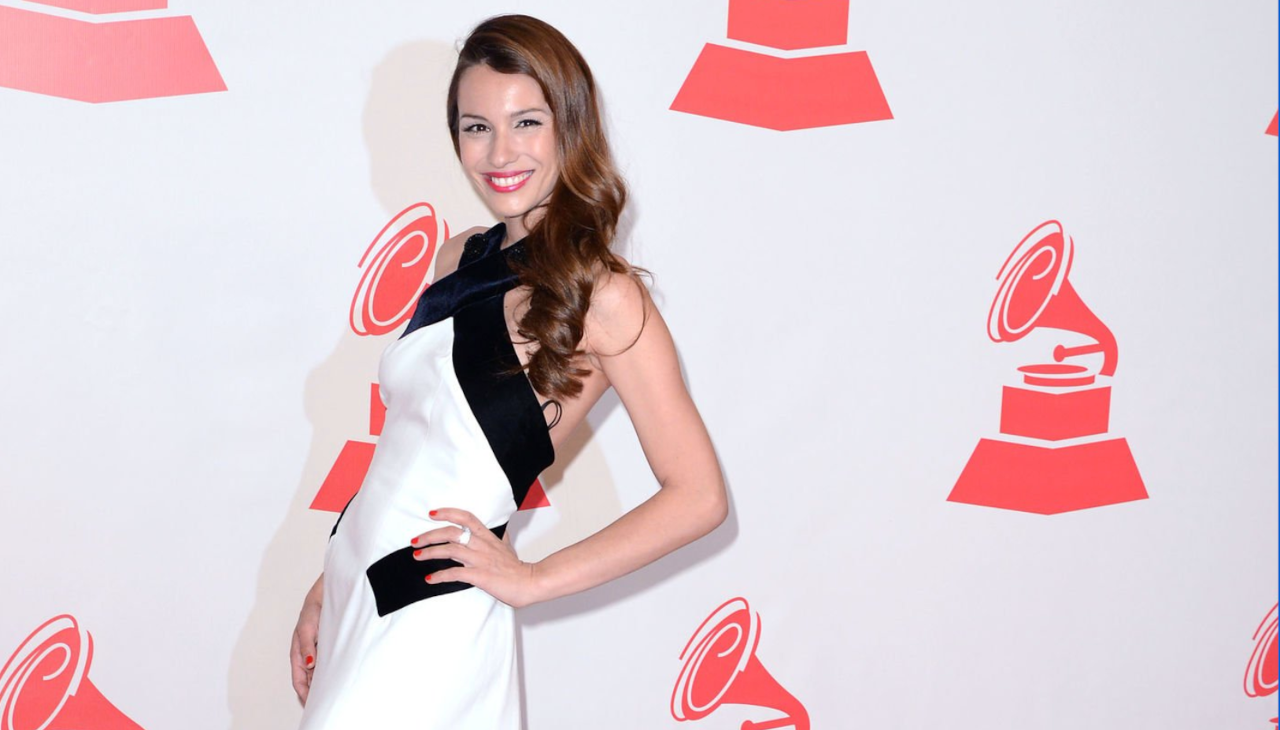 The actress and model Pampita premieres the second season of her reality show on Paramount+. Photo: gettyimages.

A second season of Pampita

The television series following the life of the Argentine actress and model Ana Carolina 'Pampita' Ardohain is on Paramount+.

"Awards, airports, catwalks, events, an incredible life… I lived a lot of hings but nothing, nothing, compares with this moment of my life. Ana revolutionized our home, she changed everything, with her we started again and it's very funny. My children, Robert, my passions are the most important thing I have," says the Argentine model Ana Carolina Ardohaín Dos Santos, also known as 'Pampita' in a preview of the second season of her reality show, Siendo Pampita.

The first season of the series recounted her life as the mother of her three sons, and with her partner, the economist and businessman in the restaurant industry, Roberto García Moritán.

In the second season, the production will focus on how the arrival of her youngest daughter, Ana, changed life for her family. Her birth was special for the Pampita because she suffered the death of another daughter, Blanca, due to pneumonia 10 years ago.

"It is clear that Carolina is strongly committed to love and that they enjoy being a family, but throughout this new season we will see that a new daughter implies a lot of work for her parents, and in the case of parents as particular as them, the life has changed drastically. However, there is something in Pampita that makes us think that Ana is not her last chapter as a mother. Will she and Roberto be encouraged to be parents once again?" reads the synopsis of the show.

The docu-reality Siendo Pampita seeks to bring the model's life closer to its audience by showing the more personal and familiar side of the life of the businesswoman and actress Ana Carolina Ardohain, better known in the entertainment world of Argentina and Latin America as 'Pampita.' It's a pseudonym given to the model because she hails from the La Pampa region in Argentina.

Pampita ventured into modeling at the end of the 90s. Her success there paved her way to the television industry. She took part and co-hosted TV programs in Argentina, Chile and Spain throughout the 2000s.

Every episodes of the second season of the series Siendo Pampita are available starting this week, on Paramount+.

Besides this docu-reality, other Argentine productions will also premiere on Paramount+. One is Susana Invitada de Honor, which tells the story of the actress and TV host Susana Giménez. The other stars Valeria Mazza, considered the first Latin American supermodel.

TAGS
baloy98929
I’m making over $17k a month working part time. I kept hearing other people tell me how much money they can make online so I decided to look into it. Well, it was all true.
This is where i started… 𝐰𝐰𝐰.𝐑𝐢𝐜𝐡𝐣𝐨𝐛𝐳.𝐜𝐨𝐦
qpyqpombjvpiyy
I getting Paid up to $15,000 this week, Working Online at Home. I’m full time Student. I Surprised when my sister's told me about her check that was $97k. It’s really simple to do. Everyone can get this job.
Go to home tab for more details.☛☛☛ 𝐖𝐰𝐰.𝐒𝐦𝐚𝐫𝐭𝐏𝐚𝐲𝟏.𝐜𝐨𝐦
gecew99229
=❤️= [ JOIN US ]
I get paid more than 💰$100 to 💰$700 per HOUR for working online. I heard about this job 3 months ago and after joining this I have earned easily 💰$35000 from this without having online working skills .. Simply give it a shot on the accompanying site…