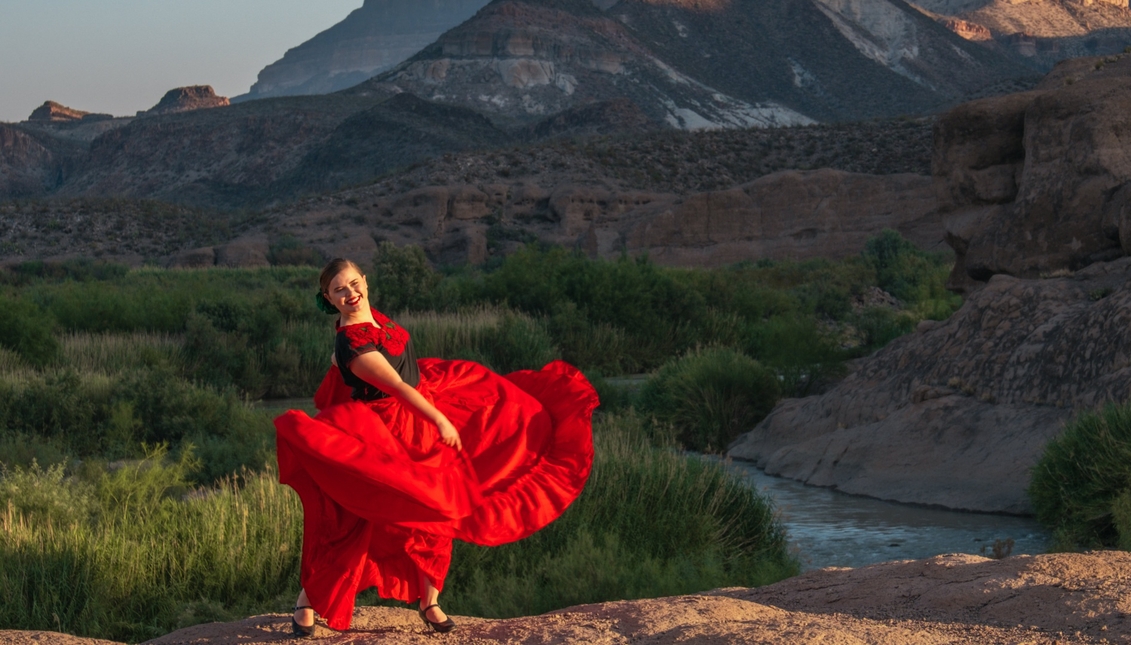 "They showcase the vast talent, diversity and complexity within the Latino community in the U.S. and abroad." Photo: Folk Frontera

'The Latino Experience': Piecing together Latino culture and identity on PBS

A new showcase of three anthologies of short films explores the identity and culture of the Latino community.

PBS recently presented The Latino Experience, a new, three-part anthology series of short fiction and non-fiction films as part of its commitment to support and present diverse content created by a wide range of storytellers.

From dramas and documentaries to comedies and magical realism, the anthology features an exciting lineup of creative talent, both in front of and behind the camera.

The series will air on Tuesdays, between July 6 and July 20, 2021, from 9:00-10:00 p.m. ET on PBS, PBS.org and the PBS Video app. It will feature 13 original films by filmmakers working in different genres, and the shorts explore a wide range of experiences, perspectives and styles to highlight the rich diversity of the Latino community in the United States and Puerto Rico.

"We are excited to highlight and share The Latino Experience, a compilation of short films that showcase the vast talent, diversity and complexity within the Latino community in the U.S. and abroad," said Wendy Llinas, PBS Senior Director of Programming and Development.

"These narrative and scripted short films reflect the joy, creativity, courage, humor, pain and resilience of our communities with top-notch authentic storytelling that reflects the many lived experiences of Latinos at this moment in history."

The films included in The Latino Experience were selected from entries received by PBS following a call for submissions in August 2020. Chosen by a panel of experienced filmmakers, the short films received financial support as well as a national broadcast as part of the series.

Death and the Possibility of Dying: A Period Piece: bewildered by the unexpected arrival of her first period, Ceci (Blanca Ordaz) concludes that she must be dying. She prepares a list of things to do on her last day, including her first real kiss and her own funeral, because death should be an art. Written, directed and produced by María Victoria Ponce.

Folk Frontera is a magical-realist portrait of life on the border. The film follows two border women struggling to find their place in the vast desert of Chihuahua, a region whose culture is millennia old, but which is divided by the U.S.-Mexico border. Directed and produced by Alejandra Vasquez and Sam Osborn.

The Blue Cape is set in hurricane-ravaged Puerto Rico two months after Maria hit the island. Ten-year-old Junior (Yanniel A. Arce Rivera) is called upon by his mother to find the medicine his grandfather desperately needs. To embark on his journey, Junior wraps himself in a cape made from the blue tarp that covers his roof. Written, directed and produced by Alejandra López. Produced by María José Delgado.

Dear Queer Dancer follows two pioneering LGBTQ couples-Angélica and Jahaira and Luis and Ngoc-on their journey to compete in the Latin Dance World Cup. Defying the macho legacy of the genre, their message to the Latin dance world is "Make room. We're here." Directed and produced by Sarah Taborga.