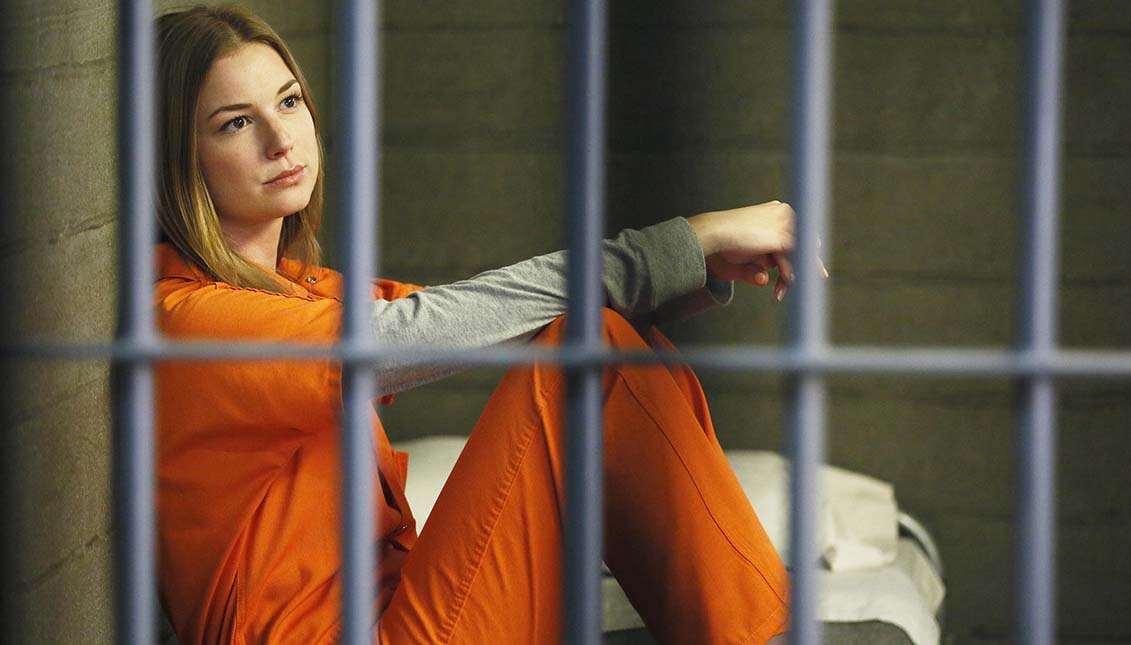 "Revenge's" sequel will have an evil pharmaceutical clan that is inspired by the Sackler's polemics, according to Hollywood Reporter.

Migrant and Latino: the new protagonist in the new “Revenge” sequel

The successful series produced by ABC between 2011 and 2015 has only a thing in common with the new one: The thirst for revenge.

It has been almost a decade since Amanda Clark, or Emily Thorne (Emily VanCamp), swore “vendetta” to the Grayson family’s members.

Now, Mike Kelley, “Revenge’s” creator, comes back with this sequel starred by a Latino migrant who moves to Malibú (California) to settle scores with a powerful pharmaceutical dynasty involved in her mother’s murder and a global epidemic.

And in case there was still any doubt about this series’ link to reality, Hollywood Reporter has revealed that Kelley and the scriptwriter Joe Fazzio, have been inspired by the owners for Purdue Pharma - who face some trials for their involvement in the U.S. opioids crisis - when creating this evil cluster in the polemic Sackler family.

Although the project is still in the first stages and the cast is yet to be revealed, some sources state that some original characters will come back. On the candidate’s lists is the tech genius Nola Ross (Gabriel Mann).

Since the news appeared on social media, fans of the mythical series are divided between those who have been waiting for it for more than a decade and who are afraid of a disappointing revival.

“Seriously, the corps is still squishy,” commented a Twitter user. While another user said that has been waiting for “Revenge” all these years but “there’s really no need for a reboot. Just create original content.”

Rebooting shows that aren't even old. Seriously, the corpse is still squishy. pic.twitter.com/Nfw3pMHQKO

“Why?” was the complaint/question more asked.

Meanwhile, most Latino users celebrated the future main character’s Hispanic origin, but they also criticized that press headlines referring to her as “Latinx," a constantly debated label.

It's still a mystery whether the new “Revenge” will earn the heart of fans or if it will end up provoking vengeful desires.