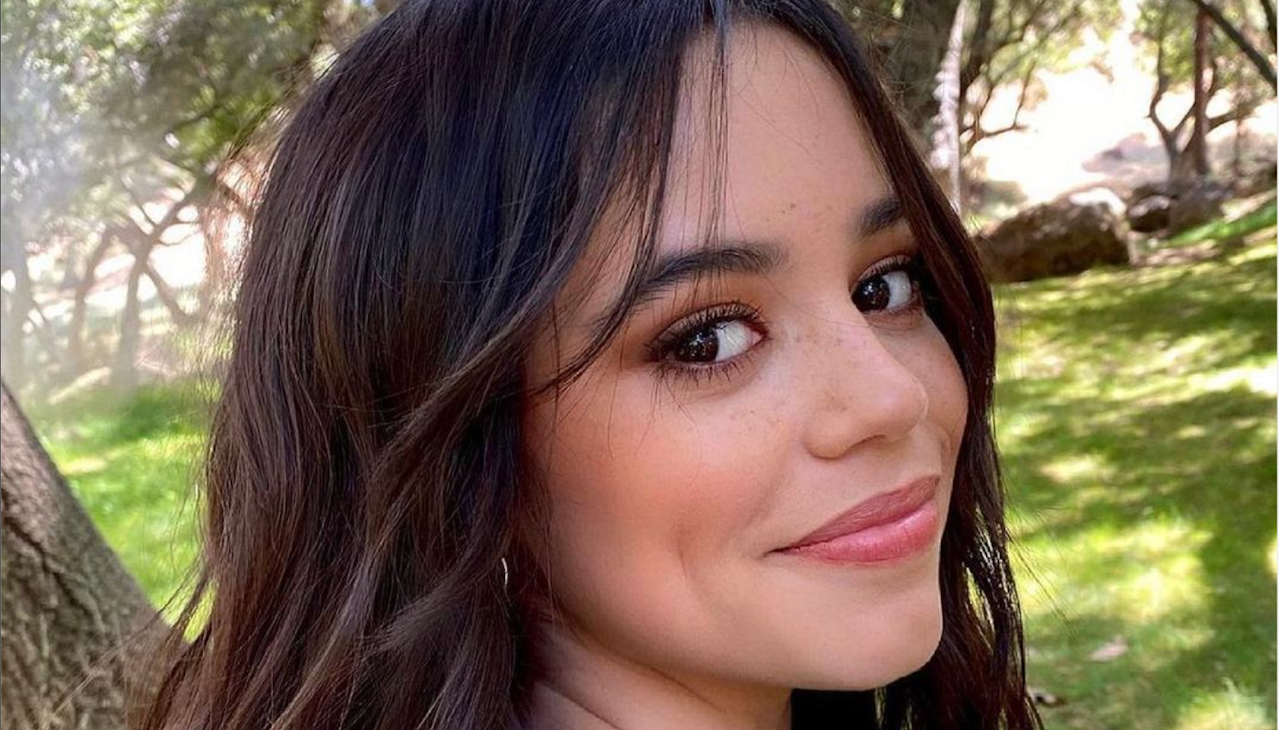 The actress Jenna Ortega, best known for her Disney roles, hopes that her role in 'Wednesday' will bring more opportunities to young Latino talents.

The young California actress Jenna Ortega started her acting career when she was only nine years old. She is now well-known for her performances in Disney productions and also in movies like Iron Man 3, The Fallout, Songbird, The Babysitter: The Killer Queen, and Scream 5.

In 2021, her career took a big step forward when American director and producer Tim Burton chose her to star in Wednesday, the spin-off of the Addams Family, which will premiere on Netflix in 2022.

The eight-episode television series will dig into the life of Wednesday and focus on her adolescence at Nevermore Academy. The production will reveal how the young girl masters her psychic abilities and tries to solve a mystery that involved her parents decades ago.

This is the first time ever that Wednesday Addams' character will be performed by a Latina. Actresses like Christina Ricci, Cindy Henderson, Lisa Loring and Chloe Grace Moretz played the role before in movies and series about the Addams Family, which ran in the 90s and 2000s.

"I've never played such a character before. So I think it was really important to me to establish a difference from performances that I've done in the past. But then also, she's been done so beautifully by people before me that it's really important that I do something fresh and different. We've never seen Wednesday as a teenage girl,” she said in an interview with InStyle.

Ortega, who is of Mexican-Puerto Rican descent and U.S.-born, hopes that the role will help to bring more opportunities for Latino actors and actresses in television.

“A big part of the reason I signed on is because she’s technically a Latina character and that’s never been shown or represented. As someone who struggled, and still struggles to this day, with some sort of feeling of representation or relatability in mainstream media and film and television, I recognized this was an opportunity for me,” the 19-year-old actress told Empire.

Catherine Zeta-Jones plays the matriarch Morticia, Gwendoline Christie plays school principal Larissa Weems, and Luis Guzmán (known for his role in the Narcos), are also joining the cast of Wednesday.

The spin-off, which will be released in 2022, marks the debut of feature films and short films director Tim Burton as a television series director.