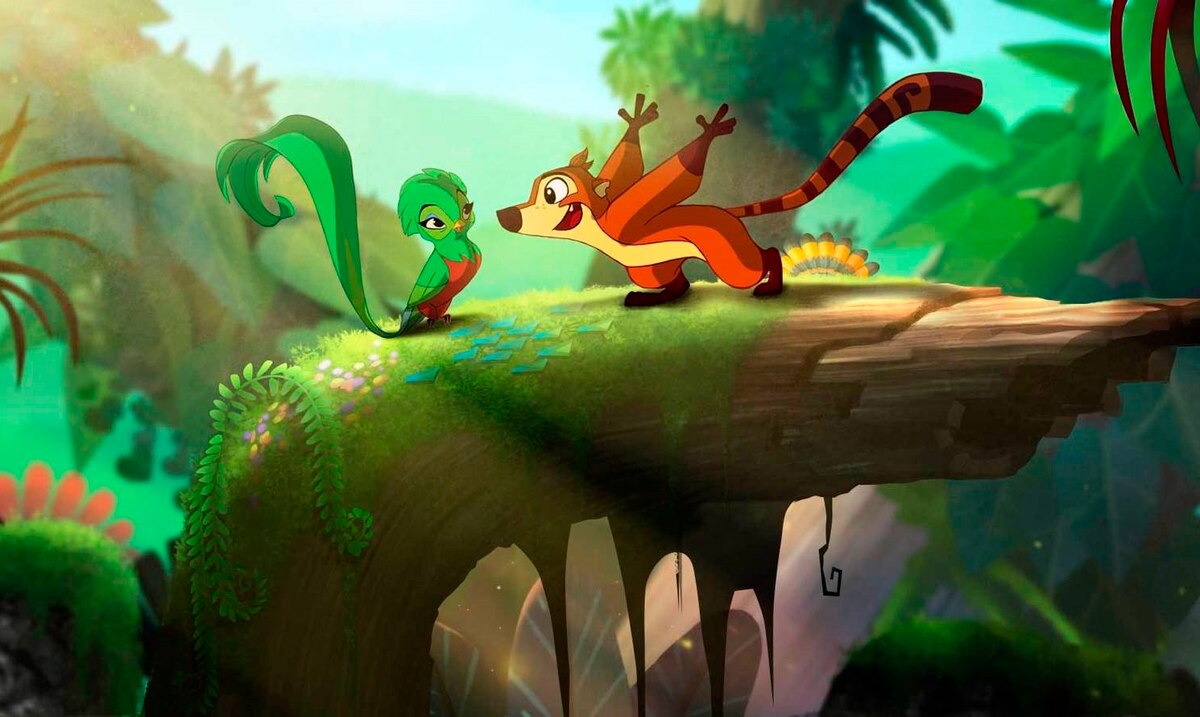 Singer Marc Anthony will be executive producer and music producer of Koati, which Colombian actress Sofia Vergara has been developing for years.

The new animated comedy Koati, produced by Upstairs Animation, Latin WE Productions and Los Hijos de Jack, tells the story of three unlikely heroes — Nachi, a free-spirited coati; Xochi, a monarch butterfly; and Pako, a hyperactive glass frog. Together, they embark on an adventure to stop the evil coral snake Zaina (Sofia Vergara) from destroying their homeland and their friends.

Vergara, in addition to being the lead actress, is the film's executive producer. But the entire project is full of Latino talent: the director will be Rodrigo Perez-Castro, the production designer and visual development artist is Simon Varela (Nemo), the writer and cultural consultant is Ligiah Villalobos (Coco), and the producer and composer of the film's score is Colombian Julio Reyes Copello.

This team of Latin Americans in the film industry is joined by Marc Anthony also as executive producer and music producer. Both Reyes and Anthony will bring their talents to produce the soundtrack, which is comprised of 10 original Latin music songs and will be released on the Magnus/Sony Music Latin labels.

The singer said of his involvement in the film:

"I am thrilled to join Sofia in a project where for the first time a renowned team of producers, music stars, comedians and Hispanic actors are coming together outside of Hollywood to create an animated film set in the Latin American jungles, something that I think is really exciting and long overdue. I will leave no stone unturned to make the music authentic and celebrate Koati's incredible story and message. It's time to show the world and share what Latinos have been enjoying for years in a very entertaining and inspiring film."

Meanwhile, Vergara will also lend her voice to the dubbing, and was thrilled to have Anthony join a project she has been trying to get off the ground for a long time.

"Koati is a beautiful animated film full of fun and exotic characters that will make you laugh and also touch your heart. I couldn't dream of a better partner than Marc Anthony to bring this project to life with authentic and powerful Latin American music. Our team is very proud to finally share Koati with families around the world very soon!" the actress said.

The project is being developed simultaneously in English and Spanish and will be released later this year.