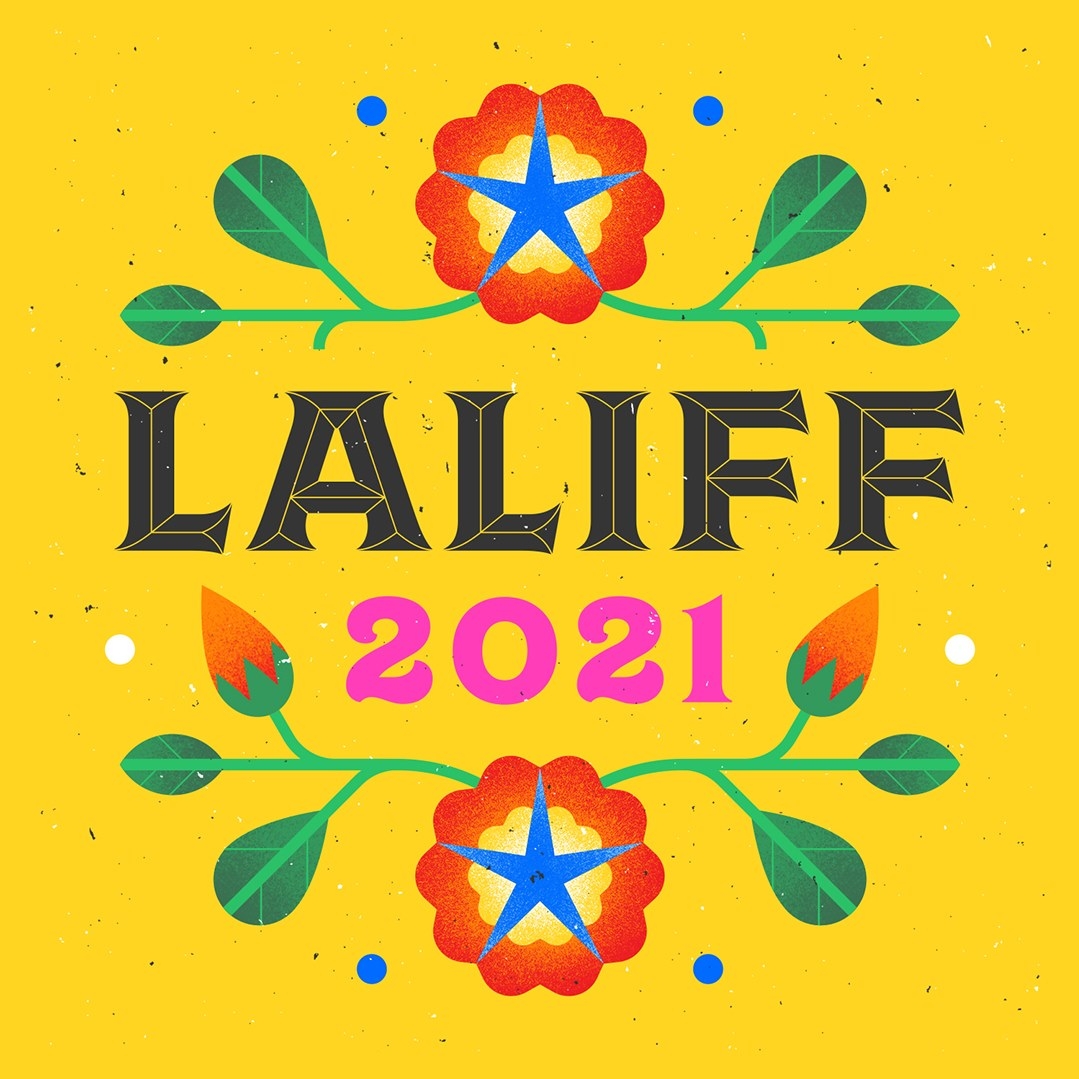 LALIFF celebrated its 20th edition in a hybrid mode between face-to-face and virtual, and announced the first winners of the Latinx Inclusion Fellowship.

The Los Angeles Latino International Film Festival, LALIFF, celebrated its 20th edition earlier this month, combining in-person and virtual screenings. This international event is dedicated to showcasing the totality of the human experience from the Latino perspective, whether through film, television, digital, music, art or any other vehicle, regardless of the platform. However, something very special about this edition were the premieres of the Latinx Inclusion Fellowship grantees' films sponsored by Netflix.

"It was wonderful to be the first major film festival to return in person to theaters with audiences this year to showcase the best of Latino cinema," said actor and activist Edward James Olmos, who is also a co-founder of LALIFF. This year, the  Latinx Inclusion Grant was awarded to five Afro-Latino filmmakers Lorena Durán, Justin Floyd, Kase Peña, Monica Suriyage and Tamara Shogaolu, whose films premiered at the festival.

In addition, they announced the continued collaboration with Netflix to generate more productions from the Latino community. "We are thrilled that our partner Netflix will continue its sponsorship of Latinx Inclusion so that emerging storytellers from our community have guidance, mentorship and a platform for their histories to be seen and heard."

In a press release sent by head Johanna Calderón-Dakin, the festival took the opportunity to announce the films that received this year's jury awards:

Director Gabriela Ortega for In case I'm Next