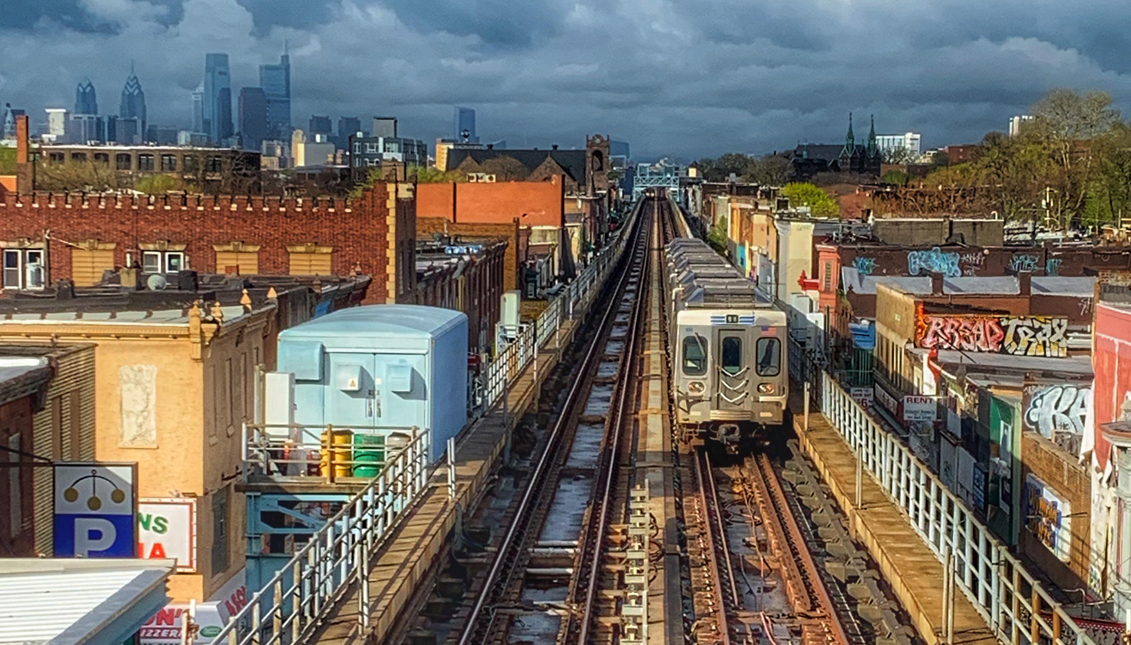 The former CEO of Chipotle created a documentary regarding the opioid crisis in Kensington. Photo: Reddit.

‘The Goodlands,’ the documentary about Philly’s opioid crisis from a former Chipotle executive

For far too long, Kensington has been painted with a harsh brush by those inside and out of Philadelphia.

Philadelphia’s Kensington section, which was once known for its working-class Irish community, textile mills, and industrial buildings, is now known for homicide, project developments, and the devastating opioid epidemic.

But former CEO of Chipotle, Monty Moran, is bringing a positive approach to the neighborhood through a new documentary, The Goodlands, about the importance of kindness in dealing with people suffering from addiction.

“My favorite thing to do is to sit down with people and get to know them,” Moran explained in an interview with NBC 10. “I want to get to know people who are dealing with traumatic experiences in their lives.”

He made it a priority to book a flight to Philadelphia and witness the true struggles that many Philadelphia citizens embark on every day.

“I’ve heard about Kensington’s terrible drug epidemic and I was curious, I wanted to see it first hand what was going on in the city, with a film crew,” he said.

From then on, Moran found incredible people who have been to jail and used drugs as an outlet to mask the pain they experienced in their lives.

“I was again reminded that they aren’t bad people, they just made poor choices in their lives,” he said.

Rather than the death and destruction often found by media, he has found hope in the Kensington community and has interviewed many people who are becoming known for their service in the neighborhood.

One citizen that he talked to was Rafael Feliciano, a community activist who invests his time in cleaning up the parks in the Kensington section.

Philly, 35 other PA counties under drought watch, asked to conserve more water
September 2nd, 2022
Why is the gannet the bird of Cartagena?
June 9th, 2022
Champeta: A rhythm made in the Colombian Caribbean
March 23rd, 2022

“When I see an orange needle cap, that’s when I know for sure that there are needles around,” he said.

Feliciano has been open about the deaths that have been reported and how the inexpensive opioids in Philadelphia are now bringing more struggling addicts to the city.

“This opioid problem gets worse every year, thanks to the cheap prices of heroin that drug dealers are selling, this has to stop. Don’t ever do heroin, because you won’t lose your life, you’ll lose your soul,” Feliciano said.

Although there isn’t an official date for the documentary’s release, Moran told NBC 10 that it will air in February on PBS.

“The documentary will be an hour-long and there will also be a lot more documentaries in the future that deal with different issues all over the country,” he said.

Be sure to check out the trailer of The Goodlands.