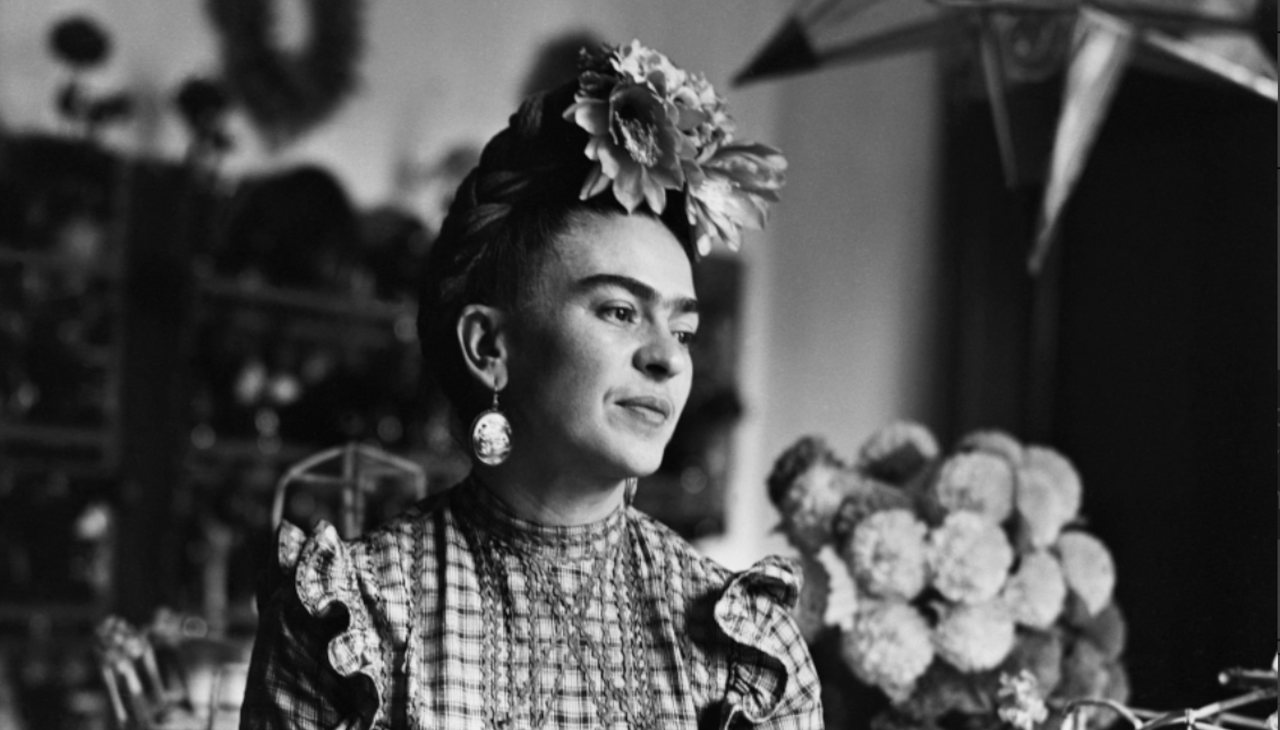 Frida Kahlo's family will produce a television series about the Mexican artist. The production seeks to reveal inspiring aspects of her life.

“The series seeks to portray Frida as she has never been seen. The goal is to present a unique perspective based on what her family knows about her and show how she really lived her life,” said Mara Romeo Kahlo, the great-niece of Mexican painter Frida Kahlo.

The family of Latin American artist and Frida Kahlo Management will produce the television series together with BTF Media, which is an audiovisual content producer based in Miami and founded by Ricardo Coeto and Francisco Cordero.

With this series, the producers seek to explore little-known angles of the artist, and expose the human vision of her. "Frida is recognized for her self-portraits that reflected deep themes such as her identity, her body and even her own death, so this project will allow us to take a look at that woman who turned her pain into art," Ricardo Coeto commented to Variety magazine.

So far, BTF did not unveil when the shooting will begin or actors or actresses who are joining the cast. More details will be announced later.

Día de los Muertos: An altar that is all the rage in Madrid
November 1st, 2022
Frida Kahlo's drawing is burned to turn it into NFT
September 27th, 2022
The Cantinflas Museum will open in Mexico
August 22nd, 2022

This is not the first film production focused on the life and work of the Mexican painter. In 2002, Mexican actress Salma Hayek starred in and produced the film "Frida” which was nominated in six Oscar categories and won in two of them: best makeup and best soundtrack.

Magdalena Carmen Frida Kahlo Calderón was born in 1907 in Mexico City. She was the daughter of a Jew of German origin, and a Mexican mother. She had four sisters.

In 1925, a traffic accident caused her multiple fractures and forced her to take a medical leave for several months. Frida spent that whole time in a new activity as a survival and self-expression: painting.

Throughout her artistic career, Kahlo portrayed herself, in an effort to question and stage her identity. In her work, she also evoked episodes marked by sadness related to her turbulent relationship with the painter Diego Rivera, whom she actually married in 1929. Due to the muralist's infidelity, the divorce was imminent in 1939. However, in 1940 , the couple remarried under sexual freedom agreement.