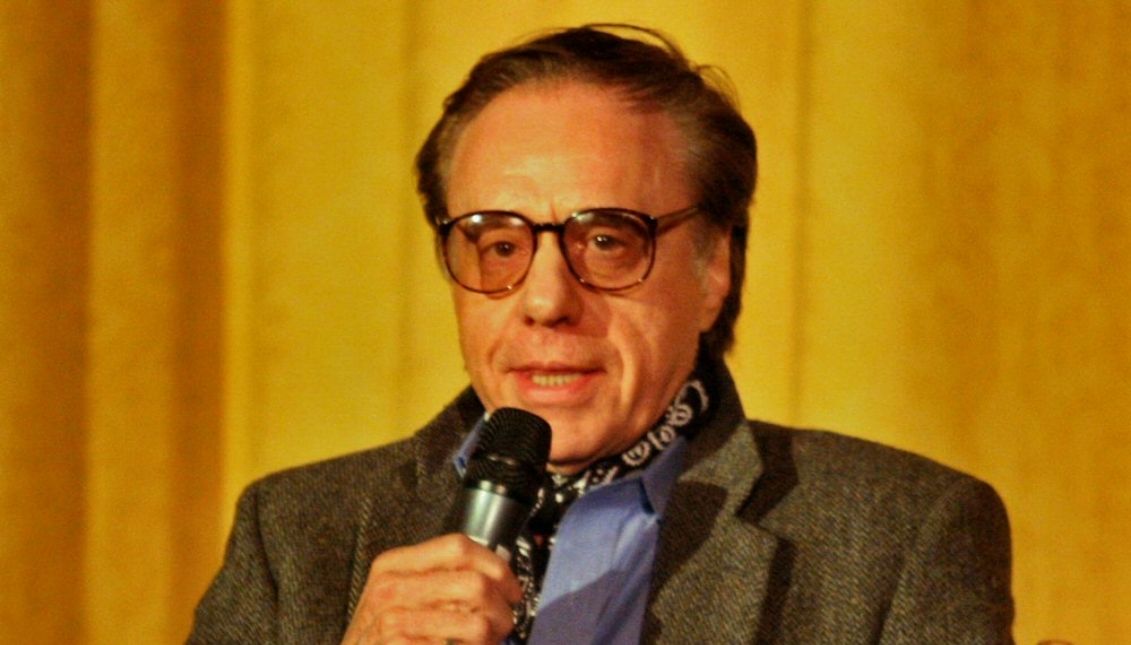 Film director Peter Bogdanovich passed away at the age of 82. Photo: WikiCommons

Acclaimed American director Peter Bogdanovich died on Thursday, Jan. 7, at 82 at his home in Los Angeles. It was first reported by The Hollywood Reporter. Bogdanovich was director of the new-age Hollywood classic The Last Movie.
"He was a dear friend and a champion of cinema. He delivered works of art as a director and was a brilliant human being," tweeted director Guillermo del Toro.

Peter Bogdanovich passed away. He was a dear friend and a champion of Cinema. He birthed masterpieces as a director and was a most genial human. He single-handedly interviewed and enshrined the lives and work of more classic filmmakers than almost anyone else in his generation. pic.twitter.com/hL08ORCilN

Bogdanovich belonged to the New Hollywood generation alongside directors such as William Friedkin, Brian De Palma, Michael Cimino, Martin Scorsese, and Francis Ford Coppola. Bogdanovich was the American reflection of the French Nouvelle Vague, which considered film writing as important as filmmaking.
Bogdanovich began his career as an influential film critic and took his first steps as a director with Targets (1968), before contributing to the screenplay of The Last Picture, his big hit in American cinema during the 1950s.
With The Last Picture, he won two Oscars in 1972 for 'Best Director' and 'Best Screenplay,' which he shared with author Larry McMurtry.
Bogdanovich was an advocate of old-school American filmmakers, was a close friend of Orson Welles, and a great collaborator in releasing his latest work, They'll Love Me When I'm Dead, on Netflix.
"Orson loved to stay at the Ritz Hotel in Madrid, but when it became fashionable to shoot in Spain, and all of Hollywood was staying at the Ritz in Madrid, he was very upset. I was with Orson on a trip to Spain and he took me to the Prado, to the El Greco museum, which I loved, and to a wonderful little restaurant where they gave me brains, unbeknownst to me, at the time I enjoyed it very much, but when Orson told me what I had eaten it almost made me sick. I've never tasted brains again," Bogdanovich said in an interview.
During his later years, Bogdanovich accepted roles in television and film, such as the psychiatrist of Tony Soprano's therapist in The Sopranos, and a DJ in Quentin Tarantino's Kill Bill.
South Korean actress dies
South Korean actress Kim Mi-soo also passed away on Wednesday, Jan. 5, at the age of 29. Although the cause of death has not been disclosed, production company Landscape Entertainment has asked the international press to please not publish false rumors or speculation.
"The family is heartbroken by the sudden and sad news," they write in the statement.
Kim, who was born on March 16, 1992, gained her popularity thanks to Snowdrop, a romantic melodrama set against the backdrop of the 1987 pro-democracy movement.
TAGS
Log in | Register
00:00 / 00:00
Ads destiny link