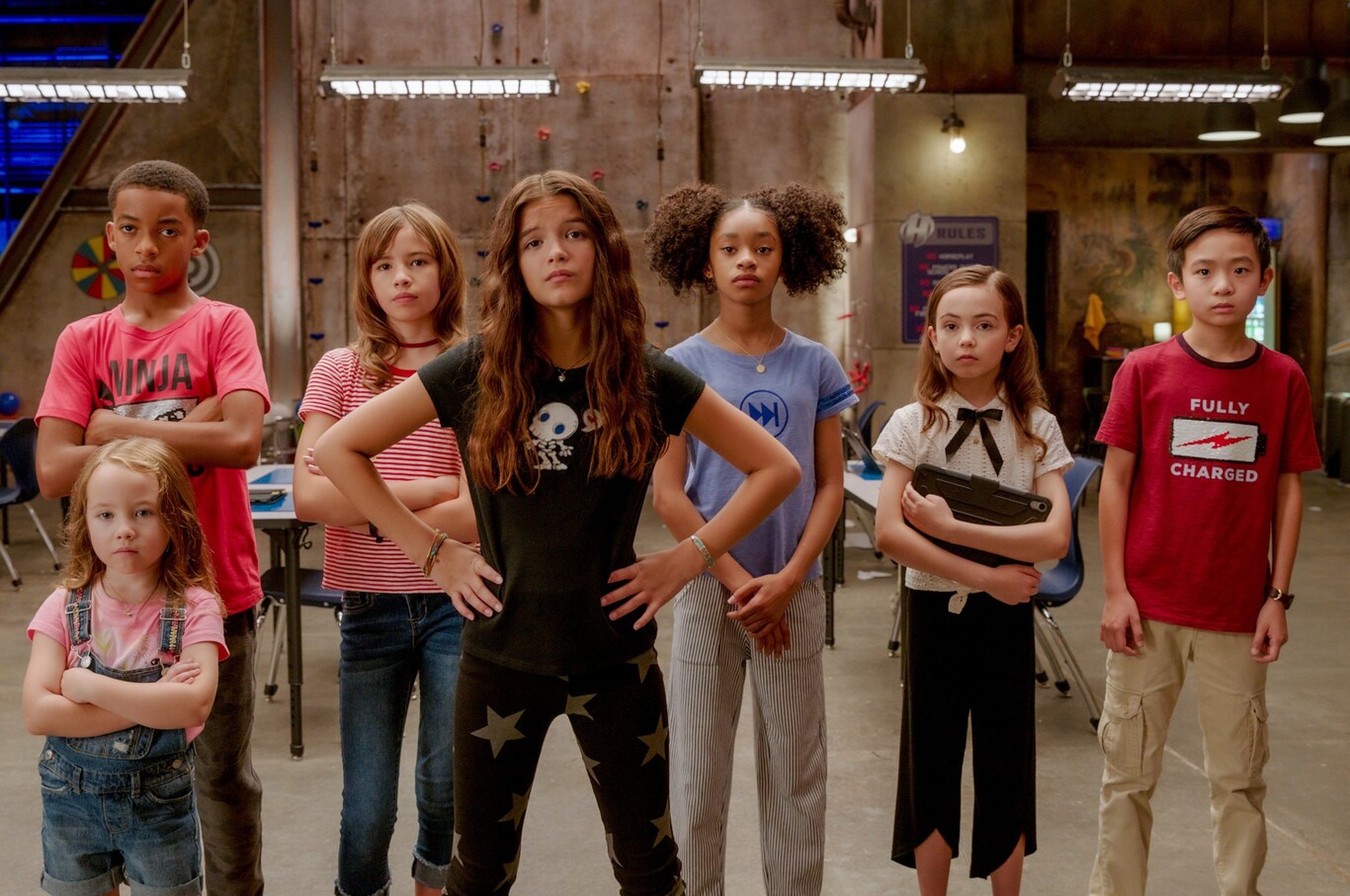 'We Can Be Heroes': A good example of positive representation in film

We Can Be Heroes is and isn't the typical superhero movie.

Netflix sums up We Can Be Heroes as a movie where alien invaders have come to Earth to kidnap our superheroes and now their children must learn to work together if they want to save their parents and the world.

So far, it all sounds like a typical superhero movie, but what makes it different?

First, it is a family film from Robert Rodríguez, recognized director of the movie Spy Kids, so it's not surprising that again, the protagonists are children. During 2020, with the pandemic and everyone at home, Rodriguez received a lot of encouragement to put out another family film.

"A lot of families have been spending a lot of time together. I've been getting calls from all kinds of studios: 'Do a reboot of Spy Kids.' 'Do a reboot of Sharkboy.' Of course they want to. They're all sitting at home with their kids," says Rodriguez.

The film premiered at Christmas as one of Netflix's most popular movies in the U.S. and is still in the top 10.

We Can Be Heroes goes a bit further. The movie is about a group of diverse, mixed-race tweens who must work together to defeat alien invaders. Each child has a particular superpower, but when they join forces and with community work, they are truly able to save the world.

Despite the hard work of the Latino community in the film industry, Latinos are still underrepresented or misrepresented on screen.

It is still more common to see Latino characters surrounded by negative stereotypes such as the criminal or 'narco,' and the woman who works cleaning houses or the 'sexy Latina.'

But this time, the pattern is broken and children can see a movie in which they see themselves reflected (as a child and as a Latinx) and feel proud of what they see. In the fantasy world of We Can Be Heroes, diversity and the Latino community are portrayed in a positive way, as elements that add up to a whole.

If only that fantasy world were a little more real, right?