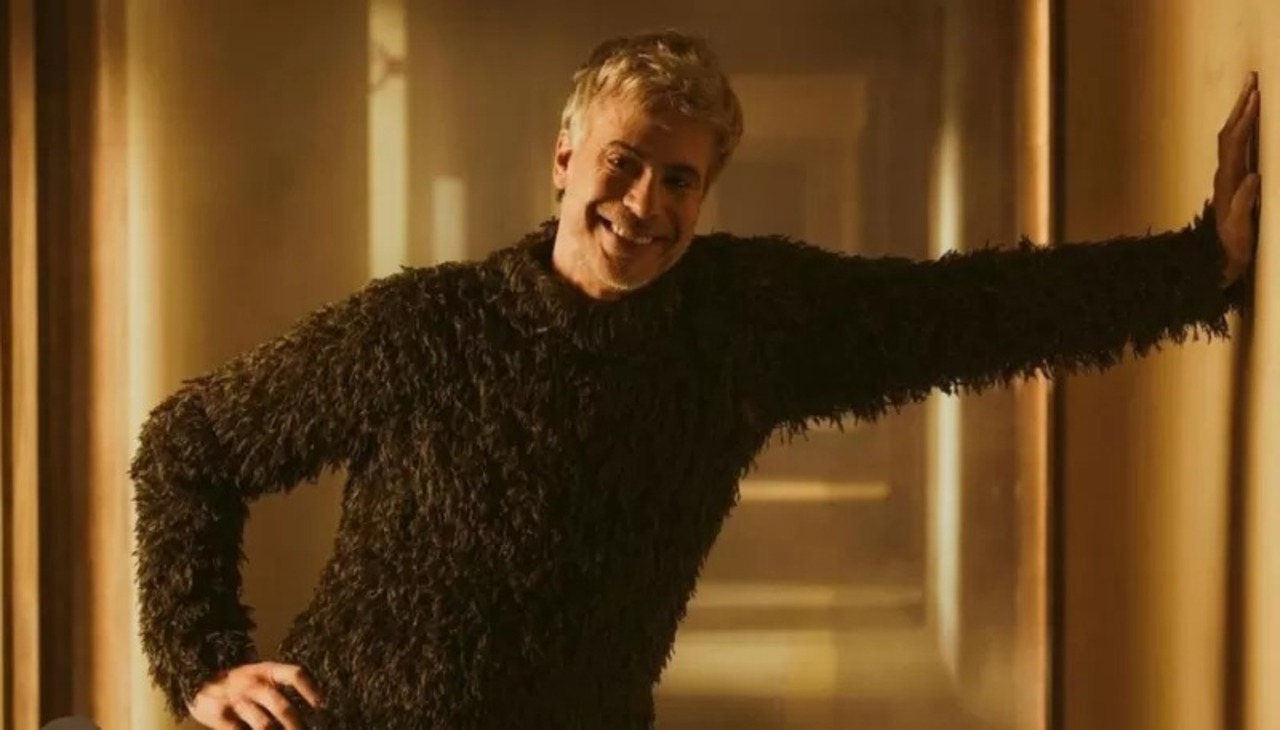 The death of Diego Bertie shocked the Peruvian show business, who dedicated emotional messages to him through their social networks and on national television. Diego Bertie.

This was reported in a press release issued by the Emergency Hospital José Casimiro Ulloa of Miraflores, Lima.

It was confirmed that the actor and singer entered the emergency room at 4:10 a.m. (local time) and that, despite immediate assistance, he died instantly.

The entertainment and show business world is in mourning after the departure of the 54 year old actor and singer who was the star and emblem of Latin television in different audiovisual productions in the 90s and 2000s.

According to local media, the Commander of the fire department, Mario Casaretto, pointed out that the security guard of the building where Diego Bertie was staying alerted the authorities in the early hours of the morning about the impact suffered by the artist after falling from a fourteenth floor.

Castillo's sister-in-law turns herself in to Peruvian Prosecutor's Office
August 11th, 2022
Sister-in law of Peru President Pedro Castillo's has an arrest warrant
August 10th, 2022
'The Affairs of The Falcóns': A novel about immigration beyond the 'American Dream'
July 25th, 2022

The blow suffered by the artist in his head caused a sudden death on his arrival at the health center, according to the medical center's response was quick but they were not able to save him.

In the course of the morning, the different agents of investigation and police work in the place of the facts to clarify if it was a suicide.

The Peruvian Ministry of Culture also commented on the incident in a statement on its social networks:

Diego Bertie was well known in Latin America for his different appearances in soap operas such as "La noche", "Canela", "Decisiones", among many others, even starring in some of them. He even starred in a Colombian production called "La Ex", produced by Caracol Televisión in 2006, in which he worked with Colombian artists such as Juliana Galvis, Andrea Guzmán and Santiago Moure.