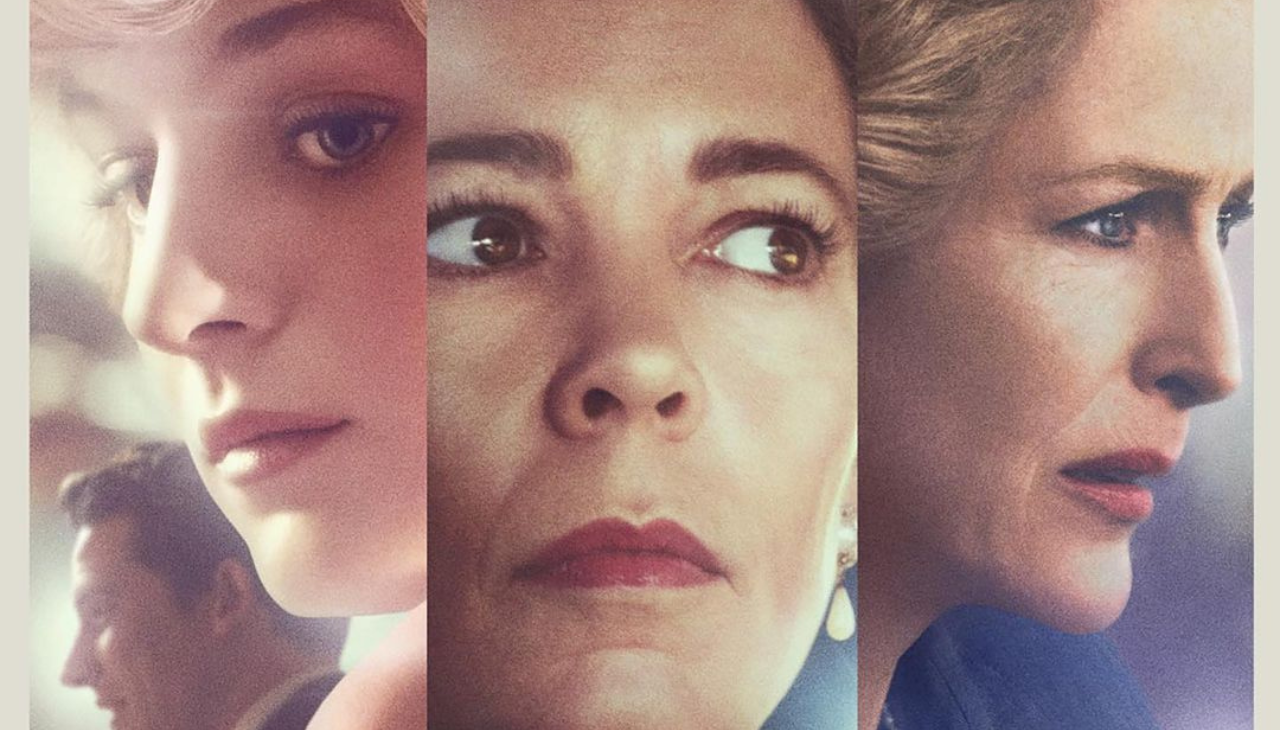 The series entered the Top 10 of Netflix's most watched series.

With 17.57 million hours watched, the series inspired by the life of Queen Elizabeth II ranks No. 7 on the streaming platform.

"Queen Elizabeth II was in the hearts and minds of viewers," Netflix told Variety magazine, mentioning that the first season of Netflix's royal family drama returned to the top 10 last week.

The series premiered in 2016, created by Peter Morgan and starring Claire Foy as Queen Elizabeth II and Matt Smith as Prince Philip.

This story traces the life of the monarch from her wedding in 1947 to 1955, through the death of King George VI, promoting Elizabeth's ascension to the throne, to the resignation of Winston Churchill as prime minister.

The fifth season of The Crown will be released in November, produced by Left Bank Pictures and Sony Pictures Television.

On pause for the queen

The filming of the next season of "The Crown" resumed shooting after the Netflix series put production on hold last Thursday, the day Queen Elizabeth II died at age 96 at Balmoral Castle in Scotland.

Peter Morgan, the drama's screenwriter, confirmed the pause in the series' production to Fox News on Friday. "'The Crown' is a love letter to her, and I have nothing to add for now, just silence and respect," he said. "I guess we'll stop filming out of respect as well."