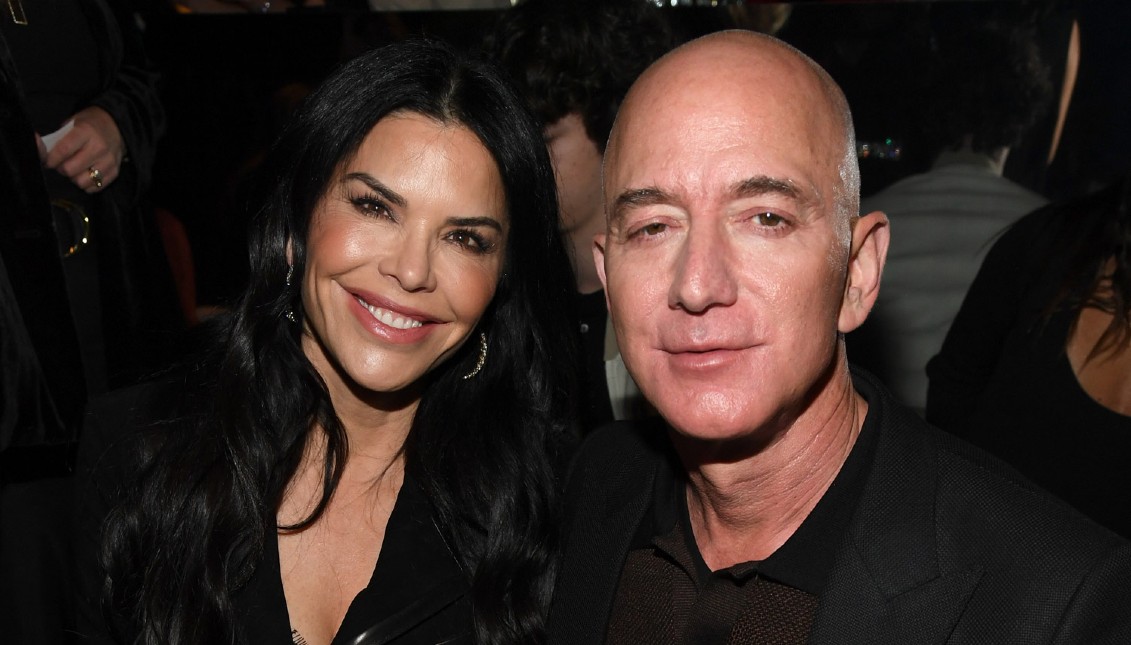 Lauren Sánchez and Jeff Bezos have been a couple since 2019. Photo: Getty Images

Sanchez is more than the girlfriend of the richest man in the world. For years, she forged a career in TV.

In recent days, Lauren Sánchez, Jeff Bezos' partner, went viral for the video where she appears flirting with actor Leonardo DiCaprio during the LACMA Art+Film Gala in Los Angeles. On Nov. 9, Bezos responded with a funny 'warning' to DiCaprio.

Leo, come over here, I want to show you something… @LeoDiCaprio https://t.co/Gt2v9JZTNz pic.twitter.com/KqGLB839NI

As it happened in 2019, when their relationship became public knowledge, Sánchez became trending topic, but the 51-year-old has a long history in television and is the owner of her own aviation company.

Sánchez has Mexican roots, was born in Albuquerque, New Mexico in December 1969.

"We came from nothing. I slept in the back of my grandmother's car while she cleaned houses," she told The Hollywood Reporter in 2017.

She moved to California to study journalism and there, she began her media career, working at Fox Sports and other radio and TV stations.

She was the first Hispanic to anchor the news on Channel 13 in Los Angeles, and went on to have her own show called Good Day L.A., where she won an Emmy.

Her career continued as host of the reality show So you think you can dance? and she's also had supporting roles in films such as Fight Club and Ted 2.

Despite her on-screen success, in 2017, she decided to follow the dream and another childhood memory and founded the company specializing in aerial filming called Black Ops Aviation, which has helped on such productions as Christopher Nolan's Dunkirk and Twilight director Catherine Hardwicke's Miss Bala.

Sánchez's father was a helicopter instructor and mechanic. She claims she grew up in a hangar, but with no idea of aviation. It was only until 2011, while she was a reporter, that she started flying. In 2016, she got her license, and a year later opened her own company.

Empowering herself in a business as 'male' as aviation inspired her to help other women who want to make their way in the industry.

"There's nothing physical about flying a helicopter. You can be tall or short. There's no reason why women can't do it," she said, which is why she created a scholarship for young women who want to enter the world of aviation.