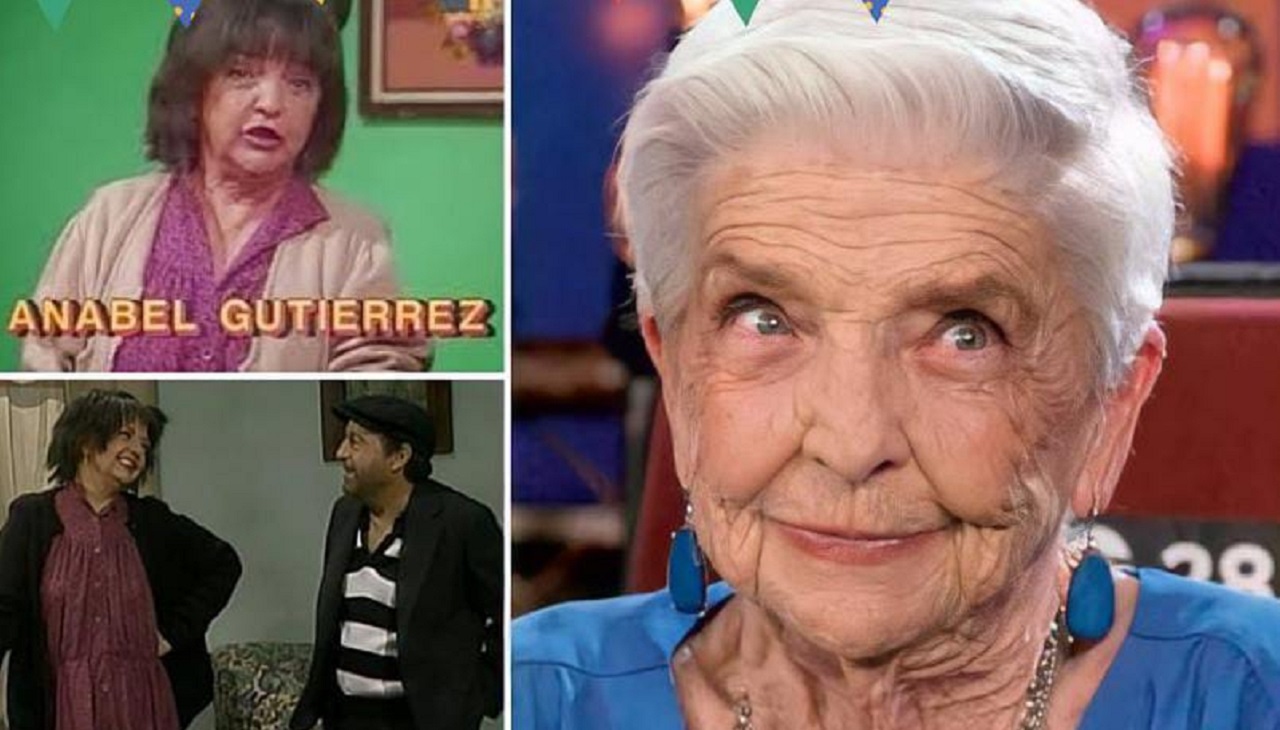 Just a few days before her 90th birthday, her nephew, José Luis Arévalo, was one of the first to announce the news of her death through social media.

Although the cause of her death is not known, Anabel Gutiérrez's name and her triumphant passage through Cine de Oro have become a trend on social media.

"Six hours after saying goodbye and receiving her blessing, my beloved aunt Anabel Gutiérrez passed away this Sunday night. QEPD... I will always remember you!" read a post from her nephew, José Luis Arévalo, on Twitter.

He also added a message from Joaquín López-Dóriga and Televisa Espectáculos, the company she worked with during her career in broadcast television.

She took part in successful solo shows such as Mujer, casos de la vida real and was best known for her controversial participation in projects with Chespirito. After a few years, she talked about the difficulties she had in giving life to Doña Espotaverderona and what it was like to work with Florinda Meza.