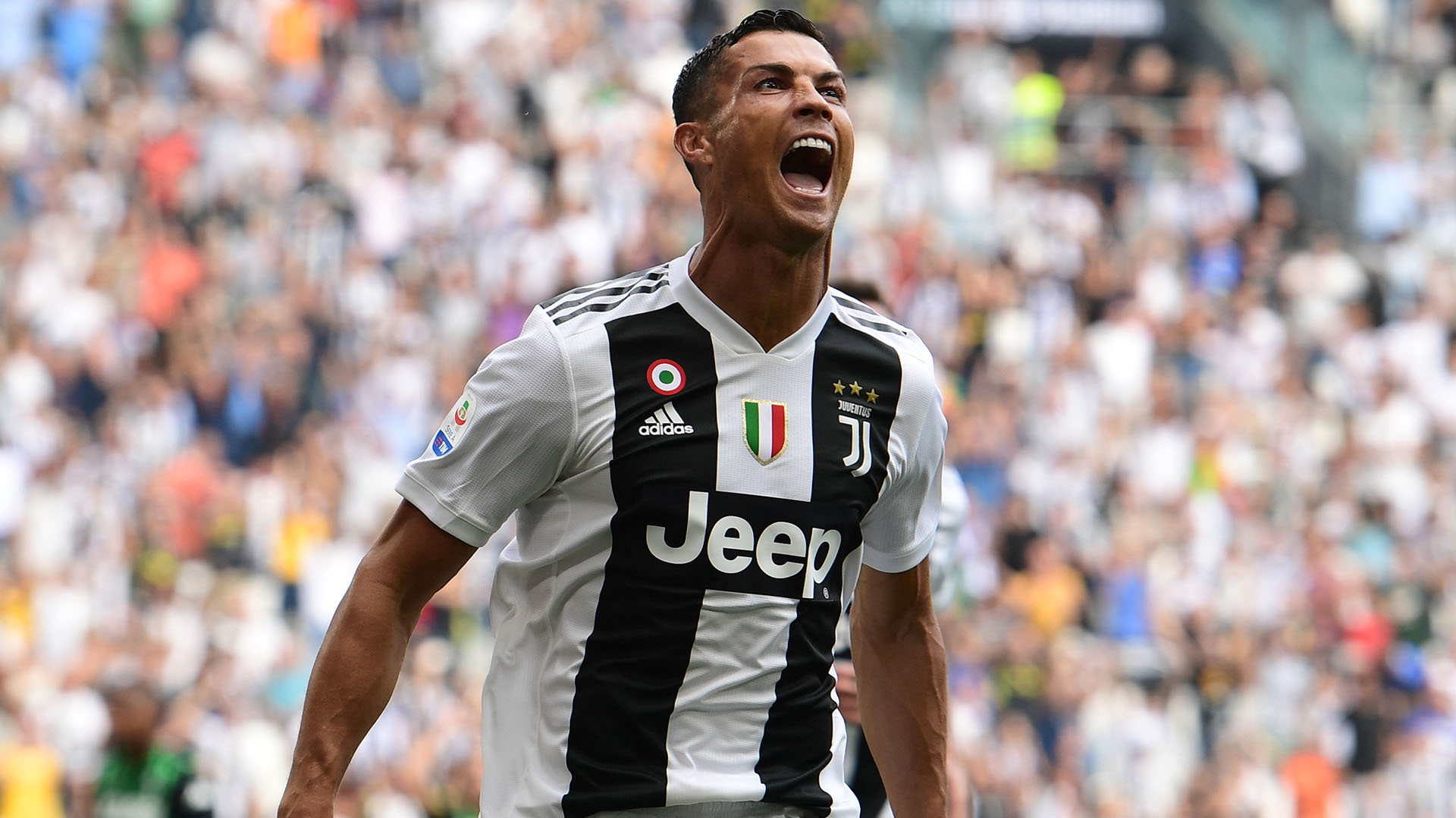 Cristiano Ronaldo to star in 'All or Nothing: Juventus,' an Amazon docuseries

The docuseries starring Cristiano Ronaldo, 'All or Nothing', will premiere at the end of the 2020/21 season.

Juventus is the most successful soccer club in Italian soccer and has the largest number of sports fans in the country. According to Statista estimates, the club has 8.7 million followers in Italy, more than twice as many as Inter (3.9 million) and AC Milan (3.8 million). The famous club is now part of a season of Amazon's sports documentary series 'All or Nothing,' local sports newspaper LA Gazzetta Dello Sport reports.

For the documentary, Amazon's cameras have tracked the club's 2020/21 season, recording the debut of legend Andrea Pirlo as the team's coach and the club's development in the face of the challenges of the coronavirus pandemic.

At the same time, Cristiano Ronaldo, the sporting star who is part of the Juventus squad this season and the club's key player in their bid to win as many trophies as they can, will be among the stars of the series.

Ronaldo, 36, praised his extraordinary work ethic and said (in a show of humility) that he was born with the talent to break all the records in soccer, currently being the all-time top scorer in the UEFA Champions League with 134 goals in 175 games, 15 goals ahead of rival Lionel Messi.

"All or Nothing: Juventus" will include original content from training sessions, domestic and international league matches, locker room discussions, and player meetings with technical staff.

The sports documentary series began in the NFL, chronicling a season of the Arizona Cardinals, and has continued its record with soccer teams such as the British Manchester City and Tottenham Hotspur. As with both teams, the docuseries is expected to benefit the club financially as well.