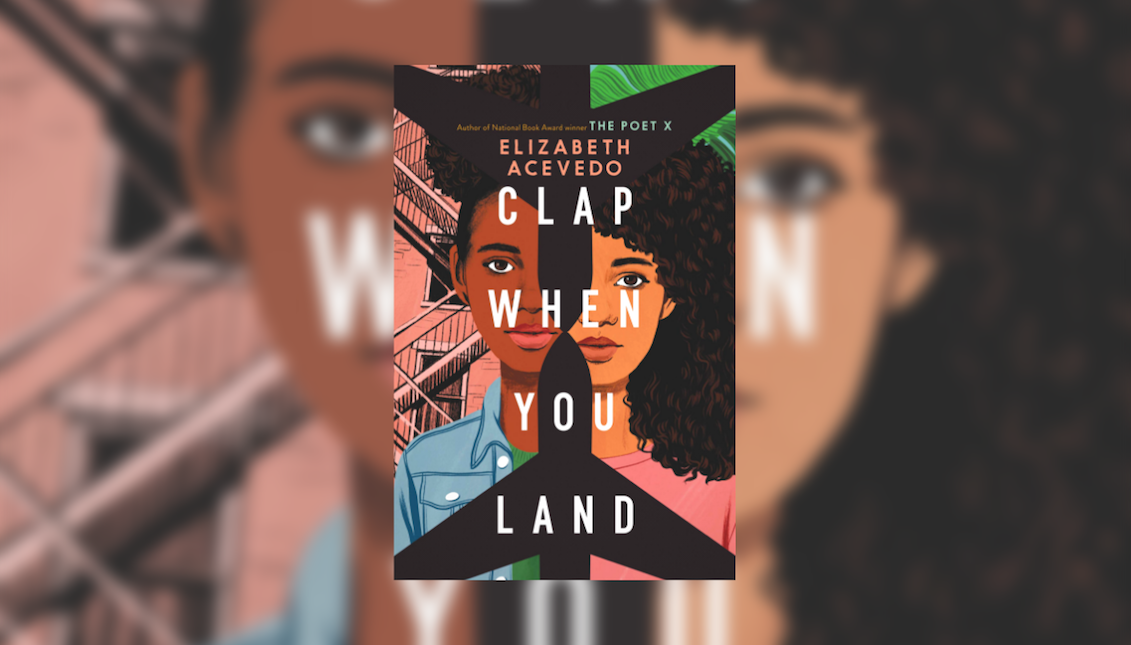 Elizabeth Acevedo's novel Clap When You Land will have its version on television produced by the team behind Made Up Stories.

The author of Poet X and winner of the Goodreads award for best youth novel of this year for Clap when you land, has just given the rights to the production company Made Up Stories to adapt her book to television. The executive producer of the series will be Bruna Papandrea, along with Steve Hutensky (The Nightingale), Casey Haver (Queen America), and Janice Park (The Dry).

In order to ensure a faithful adaptation of the novel, Acevedo will supervise the production, collaborating as the scriptwriter of the pilot.

Acevedo's novel, published in May of this year, first attracted attention because it is written in verse, a style that distinguishes the writer, but above all, it is inspired by real events that marked her life.

Clap When You Land tells the story of two sisters who meet after the death of their father. From Dominican roots, Camino and Yahira learn about each other when their father dies in a plane crash. Flight 587 from New York to the Dominican Republic crashed in Queens, NY, in 2001.

Acevedo, known for her books and media coverage of the National Poetry Slam, addresses the issue of the cultural identity of migrants or children of migrants.

The novel addresses issues such as immigration, socio-economic and cultural differences, and also reflects a society in which the absence of parental responsibility is normalized. This situation provides the framework to the sisters’ frustration and the need to forgive the lies and actions of an absent father that they had had on a pedestal.

From her account on Instagram, the network in which she is most active, Acevedo shares this news with enthusiasm and illusion with her followers, who show their support for the upcoming representation of the Afro-Latino community on screen.