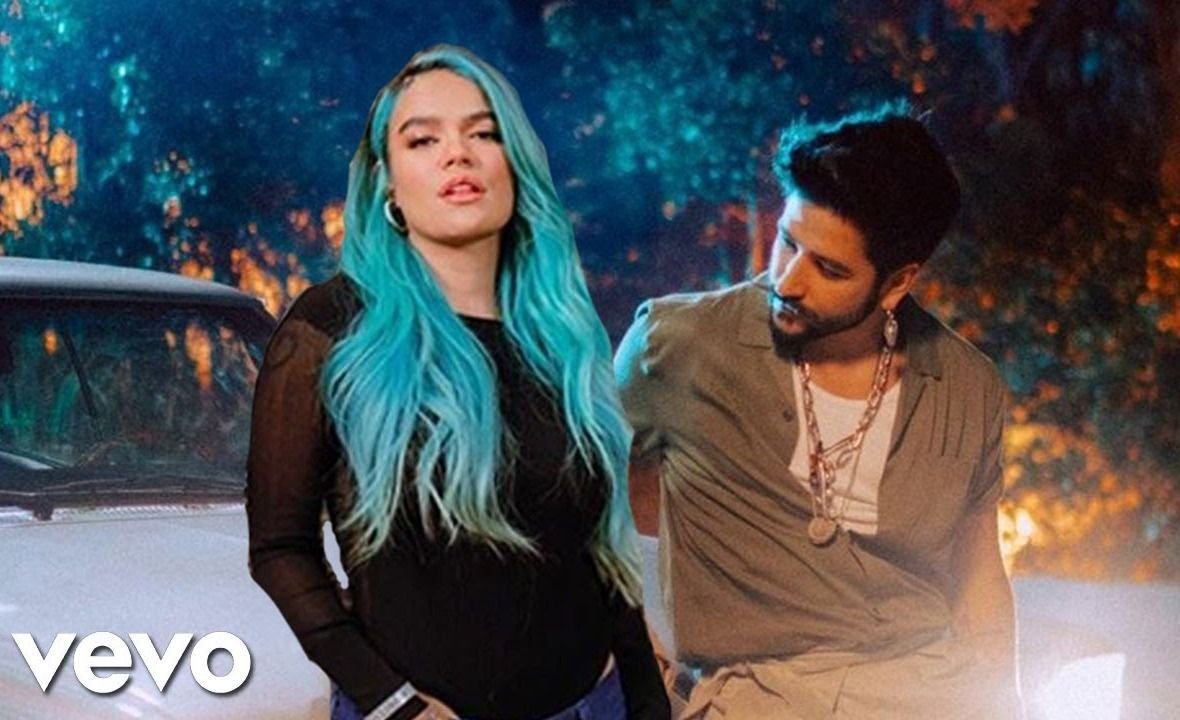 The awards given by the Univision network placed Karol G and Camilo at the top of the nominations against the most popular artists of reggaeton.

This Tuesday the nominations for Premios Juventud 2021 were revealed, in which Camilo and Karol G dethroned the great reggaetoneros by becoming the artists with the most nominations for this edition. After a year of cancellations and postponements, this year's ceremony will be held with a live audience and will bring new categories that open the way for new artists, especially for regional Mexican music.

The Univision network revealed that Camilo and Karol G tied for first place out of the 160 artists selected to compete for the Premios Juventud, with 12 nominations each, including Album of the Year and Song of the Year.

"We are excited to invite audiences back to our show that will feature the hottest stars in Latin music and emerging artists, as well as recognize admirable individuals who are driving change in the community and the world," said Ignacio Meyer, Senior Vice President of Music, Non-Fiction and Development at Univision.

This Tuesday, June 15, the organization began preparations for the 18th edition of Premios Juventud.

The ceremony will be held live from the Wastco Center in Miami, hosted by Alejandra Espinoza, while Borja Voces will be the backstage host. The presenters of this fashionable anteroom will be actors Gabriel Coronel, Fatima Molina and Clarissa Molina, and will be accompanied by hosts Jomari Goyso and Roberto Hernandez.

The winners can be chosen by the public through their votes on the Premios Juventud website from Tuesday through June 28. The awards will be held on Thursday, July 22 in Miami.