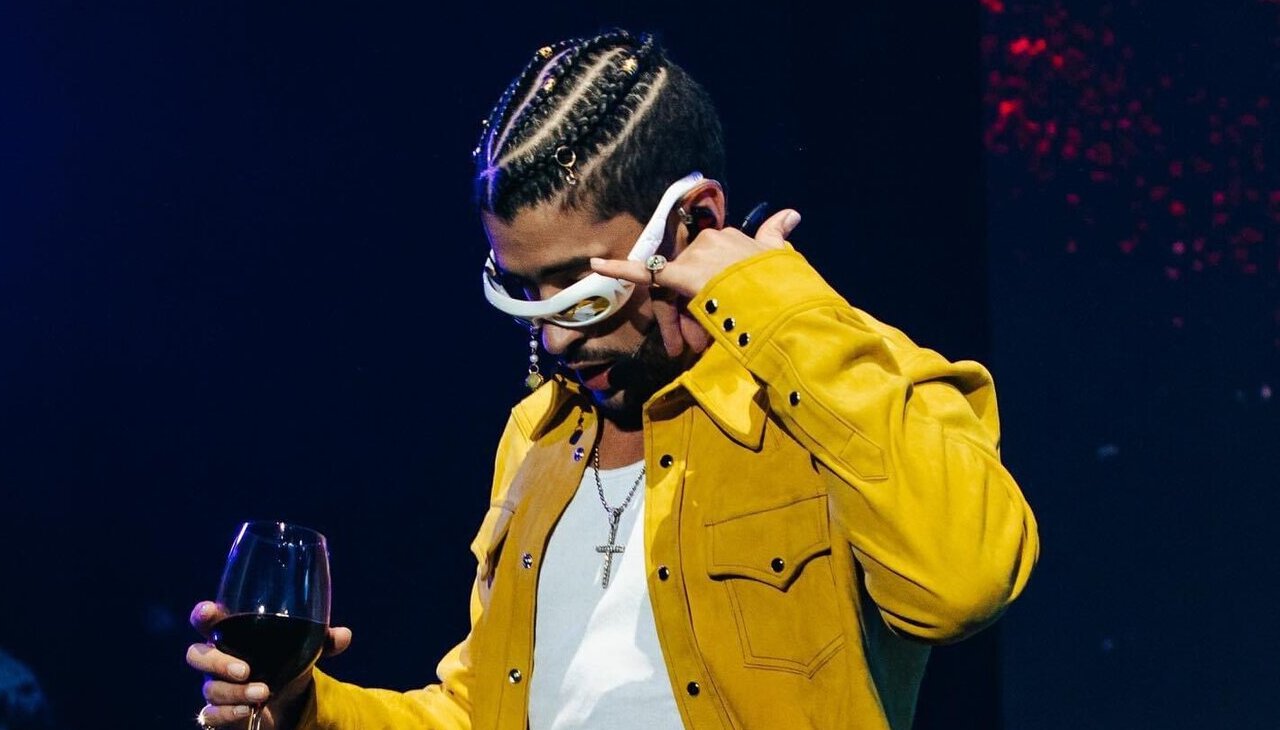 The Puerto Rican does not stop receiving recognition. Photo: @sanbenito.

The recognition is given for his artistic excellence and his influence on global culture this year.

After his album "Un verano sin ti,” the artist's 6th project in four years, became the most played on the platform in 2022, and later the biggest Latin album of all time, recognition could not be less.

We’re thrilled to celebrate the achievements of Bad Bunny, whose influence on every corner of culture could not be ignored in 2022.

“When I started, I didn’t have a global fan base. I’m grateful for everything I’ve accomplished and everything I’ve experienced. The Latin music movement has grown so much. I would never take full credit or say, ‘It’s because of me.’ No, it’s every one of us. A whole generation. Our energy and presence is always felt,” said Bad Bunny in an exclusive Apple Music movie.

.@sanbenito has become a symbol of Latin culture's migration into the global mainstream, reshaping the look, sound, and feel of modern pop just by following his own muse. The Puerto Rican superstar is the Apple Music #ArtistOfTheYear.https://t.co/5GEpqyhj71 pic.twitter.com/TTA5PltT8S

“Watching Bad Bunny ascend from an Apple Music Up Next artist in 2018 to our Artist of the Year this year has been nothing short of extraordinary. We congratulate him on his record-breaking year and for continuing to bring Latin music to a massive global audience,” added Schusser.