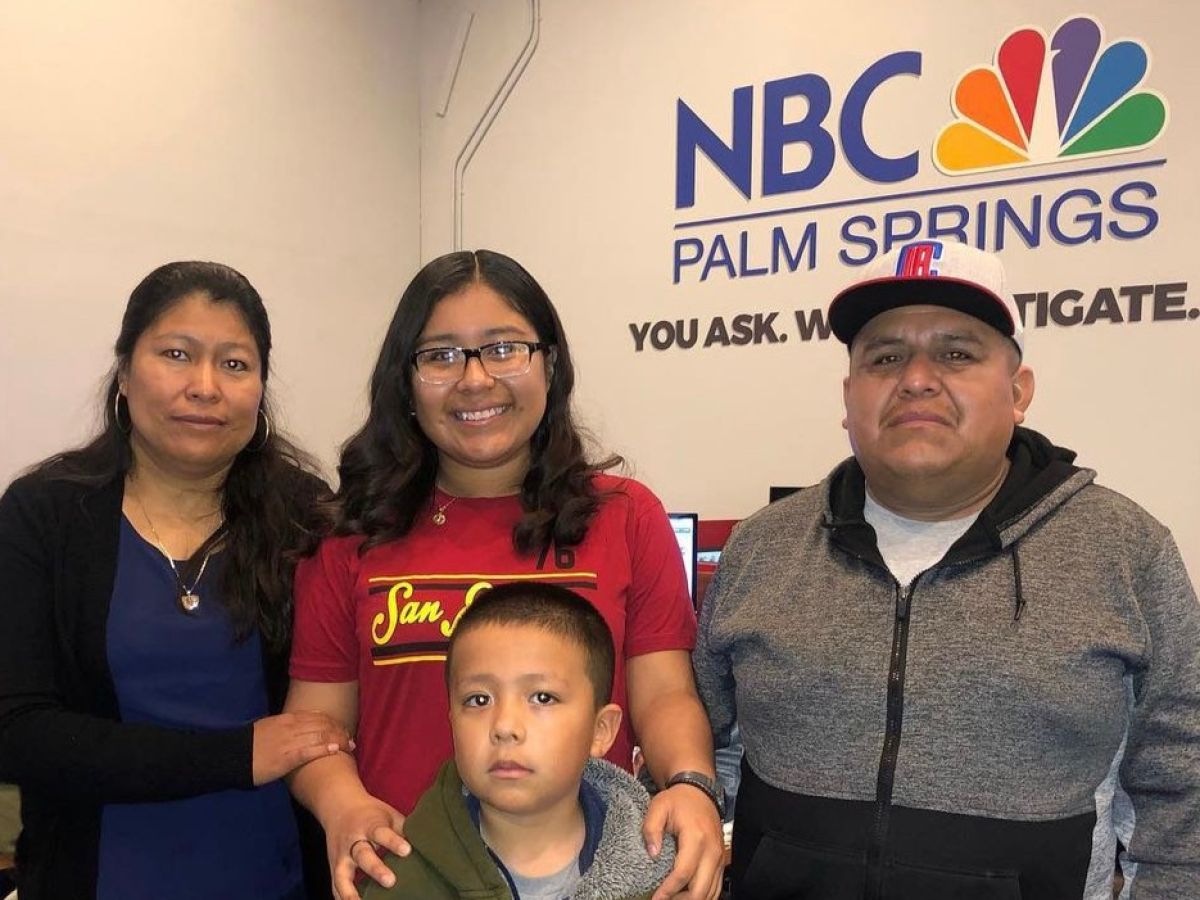 Elizabeth Esteban, the daughter of indigenous Mexican immigrants, won a full ride to Harvard to pursue the career of her choice.

Elizabeth Esteban, a young Latina living in California, is the daughter of indigenous migrant parents who work in the fields in the Coachella Valley. A few days ago Elizabeth received a letter from Harvard, one of the most prestigious universities in the world, notifying her that she had won a full scholarship to study there.

Elizabeth lives in a mobile home in Mecca, and her parents are two of the hundreds of members of the indigenous tribe that migrated there in search of a better life.

The case of the Esteban family, it perfectly illustrates how one's dream becomes a reality. The children of Mexican migrants in the U.S. can opt for a quality higher education, even though statistics confirm the difficulty of finding a place in universities, especially for economic reasons. Harvard's acceptance rate is 3%, and only 10% of the student population is Latino.

Esteban has decided to study political science to later become a congresswoman for in region and said she hopes to be an example for other women in her community, showing that they can break down any barrier.

"No one in this community has been able to achieve that and I feel very proud and very grateful, and very happy because no one here thinks that someone from this side of the east valley can achieve something like that," Elizabeth told Univisión.

Her parents, who belong to the Purépecha community in the state of Michoacán, said they were very proud of their daughter.

"It was worth it, because now my daughter has achieved what she longed for, her dream of studying, and now even more so. I am very proud that all her goals are being fulfilled," said her mother, Cecilia Esteban.