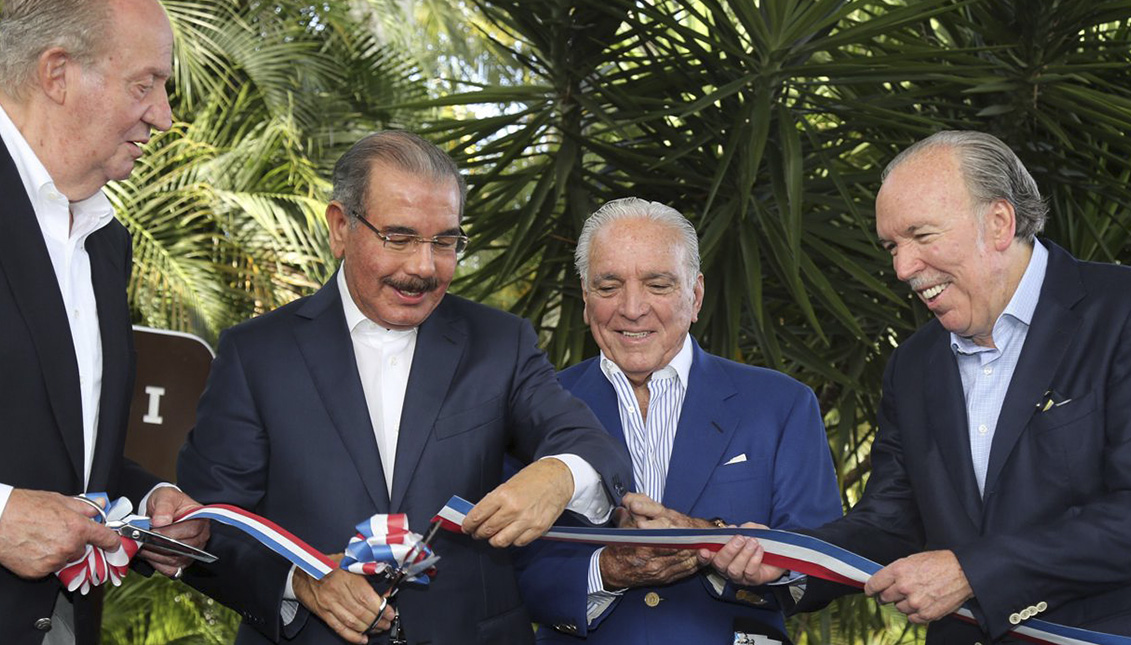 The Fanjul, one of the richest clans in the U.S., have family ties to the Spanish monarchy. Photo: Reuters

Welcomed by the billionaire Fanjul brothers in their luxurious hotel complex in the Caribbean, Juan Carlos I is moving away from the judicial investigations…

A fugitive from the scandal that broke out after alleged commission collections and a possible crime of corruption with international transactions to accounts in Switzerland, Juan Carlos I put his feet on the ground so as not to harm his son, King Felipe VI, in the lowest hours of the Spanish monarchy.

However, since he left Spain for Portugal and later crossed the Atlantic, he has been a passenger in transit to nowhere. Until now.

According to EFE, the final destination of the monarch's father is a residence at the luxury Casa de Campo resort in the Dominican Republic, located in the city of La Romana, 100 kilometers from Santo Domingo, the capital.

Of course, Casa de Campo is not Santa Elena, nor is Juan Carlos an exiled Napoleon. Much less, his hosts are the Fanjul, a powerful family of Cuban billionaires based in Miami who made their fortune in the sugar plantations with a fortune estimated at more than $8 billion. 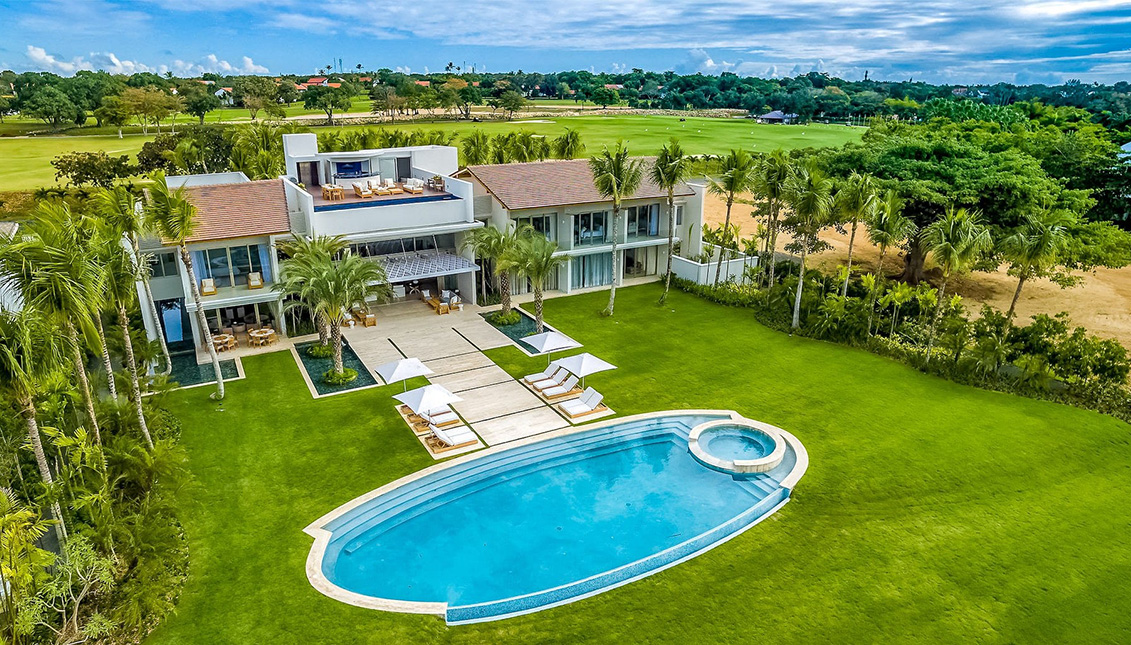 The king's father knows the almost 3,000 hectares of this Dominican paradise perfectly, as do his hosts, with whom he has a longstanding friendship.

In fact, the sister of the grandmother of these rich businessmen, Edelmira Sampedro, was a Cuban who married the eldest son of Alfonso XIII, the grandfather of Don Juan Carlos.

The Fanjul brothers, who left Cuba in 1959 when Fidel Castro came to power and their properties were requisitioned, promised their father that they would get them back, but they did it in their own way: they bought plantations in Florida and the Dominican Republic and expanded the sugar business to the real estate and tourism sectors, which today are among the largest fortunes in the United States.

Generous donors to both the Democratic and Republican campaigns, Cuban businessmen rub shoulders with presidents and congressmen, and among the ex-candidates who have stayed in the Casa de Campo villas are Bush Sr. and Jr. and the Clintons — the name of Alfy Fanjul, one of the four brothers, appeared during the investigation of the Lewinsky scandal in the 1990s.

The Fanjul clan has been at the center of other scandals, such as the one published in 2003 by NYT, which claimed that the nearly 73,000 hectares of crops owned by the family in South Florida contaminated the Everglades, and also in Cuba, where Alfy Fanjul, a convinced anti-Castro, wants to expand his empire.

As you can see, it all runs in the family. Including the Royal Family.