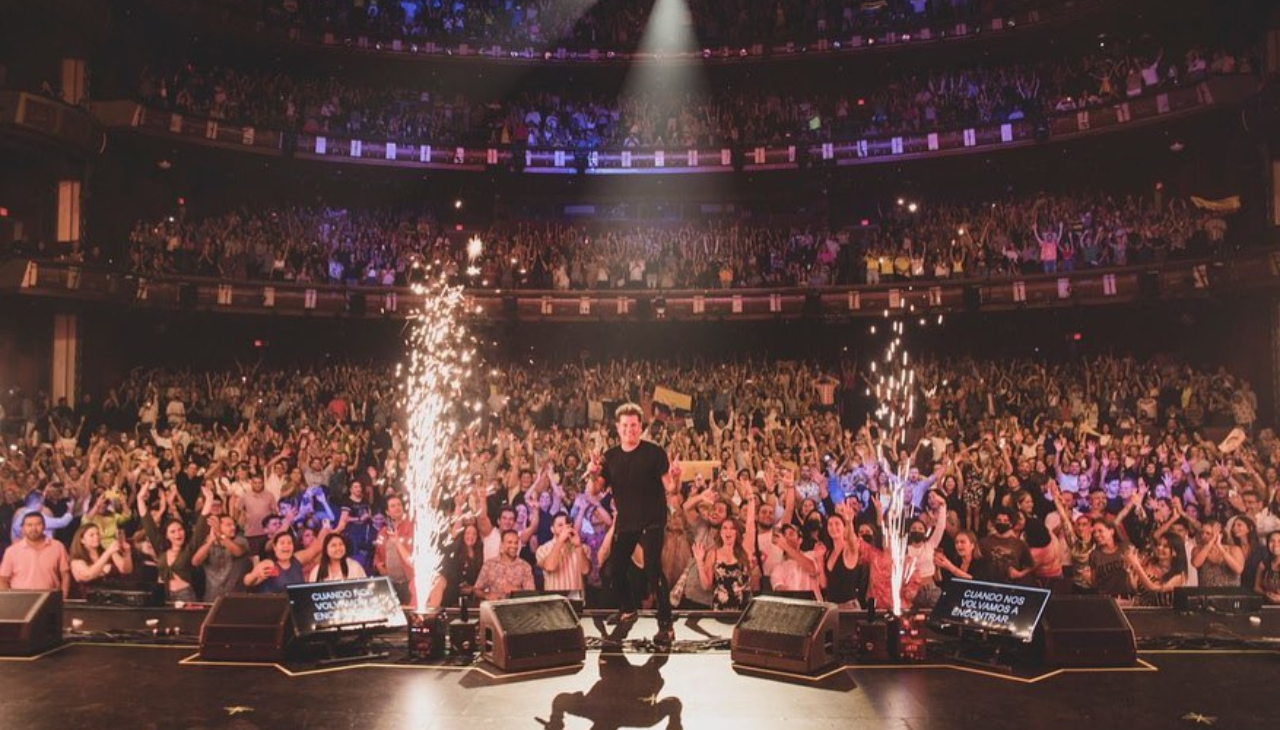 Carlos Vives is currently on tour around several cities in the United States. Photo: Instagram

Carlos Vives will donate to those affected by Hurricane Fiona

A percentage of the earnings from his U.S. tour will go towards relief efforts.

Techos Pa' Mi Gente, a Puerto Rican organization focused on helping victims, announced that the Colombian artist Carlos Vives and his foundation Tras La Perla de America will donate part of the profits from his U.S. tour Después de todo...Vives to the victims of Hurricane Fiona in Puerto Rico.

Through an official statement Amarilis González, founder of Techos Pa' mi Gente, thanked Vives' valuable contribution to all those affected.

"We appreciate the initiative of Carlos Vives and his foundation, which will allow us to speed up the help so that more people on the island can have the repair or construction of a safe roof after the onslaught of Hurricane Fiona," Gonzalez said.

According to EFE, this alliance strengthens Vives' commitment to Puerto Rico, the island of his two eldest children, by helping families in need of safe housing to improve their quality of life.

"Responding to the needs in the communities and neighborhoods of our country is possible thanks to financial support like that of Carlos Vives and the hundreds of volunteers who make it possible to intervene and impact more lives with the protection of a roof that was previously partially or totally uncovered after the hurricane," said González.

In addition to Vives, dozens of artists from the region have put their hands on their hearts to help the Puerto Ricans, as is the case of the Mexican band Maná and Ricky Martin, who have also contributed with some initiatives to help the victims.

Luis Fonsi, Olga Tañón, Marc Anthony, Wisin and Dayanara Torres have also shown their support and solidarity with those affected by the hurricane, writing encouraging messages on social media and encouraging their followers to make donations for the reconstruction of the island.