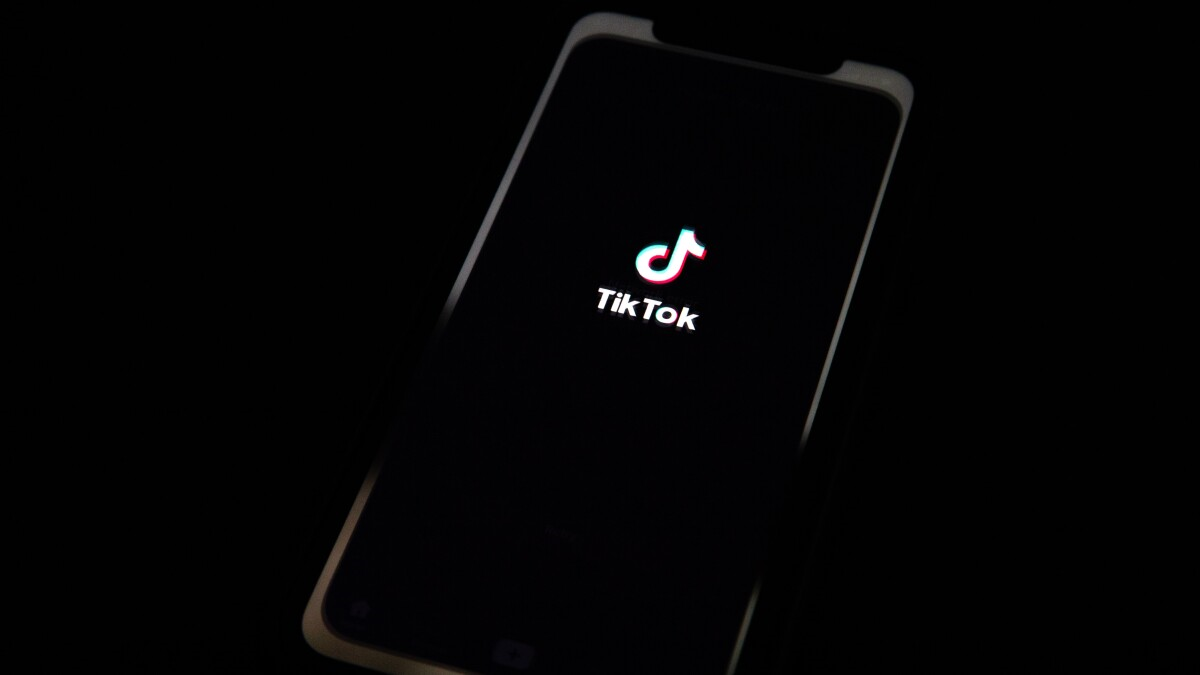 TikTok has launched a page dedicated to Spanish-speaking users in the United States.

Social media giant TikTok, announced the launch of its page 'Sonidos en Español' on Tuesday, Nov. 16, which aims to demonstrate the platform's commitment to Latinx music, culture, artists, content creators and community in the U.S..

"The page will feature many familiar playlists such as TikTok Viral along with an expanded selection of playlists dedicated to Latinx music, trends and sub-genres such as Artists on the Rise, Latinx: Mujeres, Tropical, Latin Indie, Bachata, TikTok Baile, Regional Mexicano, Orgullo (LGBTQIA+), and more," according to a press release.

Beyond Spanish speakers, 'Sonidos en Español' will be accessible to any user of the platform in the United States who has their account configured in Spanish.

The platform announced that the page was launched in collaboration with the Latin Grammys, and will be a vehicle to bring Latin music and artists on TikTok to Spanish-speaking users in the United States in an effective way.

It is known that within the platform, TikTok will launch four specific playlists featuring all Latin Grammy nominees in the four most important categories: 'Record of the Year,' 'Album of the Year,' 'Song of the Year' and 'Best New Artist.'

These Latin Grammy playlists will appear in the main section of the 'Sonidos en Español' page along with 15 additional playlists dedicated to Latin music, from reggaeton to regional Mexican to indie and Latin pop.

Colombian band Monsieur Periné spoke of their TikTok feature, "Nuestra Canción": "It's been incredible to see how millions of people around the world are organically connected to 'Nuestra Canción' and our music."

"We have received so much love for every video, song and experience you share with us. The spontaneity of what happens on TikTok is as strong as the real connection in the program: it crosses cultures and generations and connects with the hearts of people who want to get involved," the band continued.