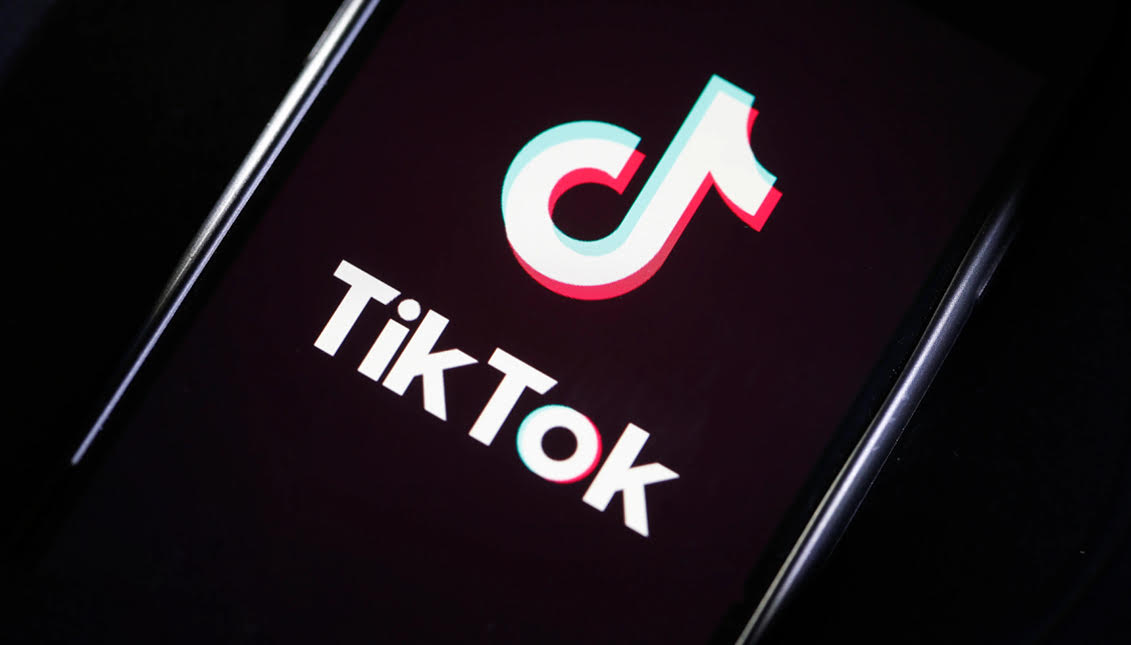 Is Microsoft buying Tik Tok? Is Trump banning it?

TikTok is the viral app that has kept millions of people at home during quarantine as entertained as possible within four walls. The video-sharing platform, though entertaining, has come under scrutiny many times, and now has officials concerned over privacy because of its Chinese origin.

Here is the tea. A couple days ago, President Donald Trump threatened to ban TikTok because of national security concerns. His administration is looking into the application’s parent company, ByteDance, to see if it is retaining data from American users.

“As far as TikTok is concerned, we’re banning them from the United States,” Trump told reporters.

Last year, the U.S. Navy spoke about the app and suggested service members delete it from government devices in fear of it being hacked.

However, the TikTok U.S. General Manager, Vanessa Pappas, said in a video on Twitter that the company was not “planning on going anywhere.”

Now, Microsoft has published that they are in talks of buying TikTok’s operations in the U.S., Canada, Australia, and New Zealand. This could potentially help Microsoft against competitors like YouTube and Facebook.

On August 2, Microsoft posted a blog saying the company “is committed to acquiring TikTok subject to a complete security review and providing proper economic benefits to the United States, including the United States Treasury.”

Part of the agreement between TikTok, the American Government, and Microsoft would be the assurance that Americans’ data would be kept private and confidential, and would remain in the U.S.

Microsoft said they would come to an agreement no later than Sept. 15.

“This new structure would build on the experience TikTok users currently love, while adding world-class security, privacy, and digital safety protections. The operating model for the service would be built to ensure transparency to users as well as appropriate security oversight by governments in these countries,” Microsoft added.

After Microsoft’s announcement however, Trump backed off from the ban. On Aug. 3, he said he would hold off on the decision giving Microsoft time to negotiate the sale of TikTok to them.

“I set a date of around Sept. 15, at which point it’s going to be out of business. But if somebody...buys it, that'll be interesting,” he said.