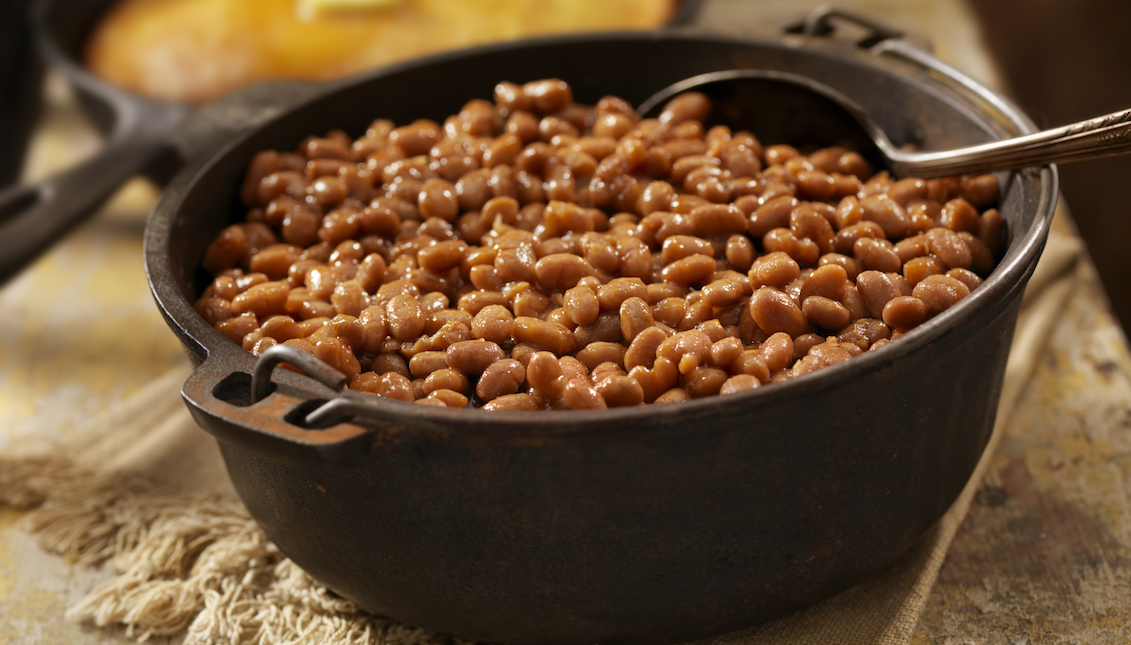 Cooking up something great in Illinois

How a Latina entrepreneur sets up a thriving business — and a Latina legislator works to ensure others do as well. 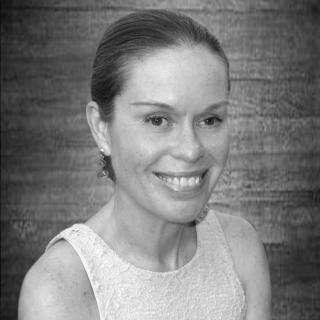 Many entrepreneurs start a business driven by ambition. For Tania Merlos, the journey into business ownership was much more personal.

Growing up in a traditional Hispanic household, Tania spent many hours in the kitchen, helping her mom and grandmother prepare the family meals. It was here where, as a child and then teenager, she developed a love for food. She also became the heir to the treasured family recipes handed down from generation to generation.

Despite the joy she found in the art of cooking, turning this craft into a way to make a living hadn’t crossed her mind.  But life had other plans. Tania’s mother passed away a few years ago, leaving a big void in her and her family’s life.  Grief-stricken, she sought solace in the place where three generations of Guatemalan women had found the strongest bond: the kitchen.

Tania suddenly heard the calling to pursue culinary arts as a career.  It was 2008; the recession had put a strain on the family finances, so going to culinary school was a challenge.  But her husband supported her decision, and together, they decided she would attend school full time. Enrolling in Chicago’s Washburne Culinary & Hospitality Institute, Tania committed to succeeding in the program.

“I worked really hard; I signed up for as many cooking contests as I could and earned several scholarships.” To help her husband make ends meet, she took any job she could find at local restaurants.

From the beginning, Tania had a vision of elevating traditional cuisine from various countries in Latin America through blending new ingredients, thereby bringing a touch of the unexpected to a dish that everyone knew, or thought they knew.

“No one wanted to try anything new,” she said with exasperation, noting that she also discovered that being a woman hindered her aspirations to become a chef.

“Most of what I did centered on prepping versus cooking — I made many, many salads,” she said.

Inspired by her vision of creating unique culinary experiences and drawing strength from her family and the memory of her mother, Tania leased a retail space on Noyes Avenue in Evanston, Illinois, and decided it would be home to her very own restaurant.

That was five years ago, and today Tomate Fresh Kitchen is a thriving business facing an enviable problem: “We need a larger space now!” exclaims the now chef, founder, and owner of a woman, minority-owned business.

Twenty minutes south of Tania’s thriving establishment, in the city hall building, you will find another Latina who, like Tania, moved to Chicago when she was less than ten years old. Rosa Escareno is the Chicago Commissioner of Business Affairs and Consumer Protection Agency (BACP), a post she executed under the previous mayor and will continue to hold under Chicago’s newly-elected Mayor Lori Lightfoot, who is only the second woman in the city’s history to hold such office.

While these two Latinas have never met, their work is tightly intertwined, because Rosa Escareno’s office issued all the business licenses that Tania Merlos needed.

While Tania Merlos is a success story to be celebrated, Commissioner Escareno has seen first-hand how many entrepreneurs fail due to not understanding the process for opening a small business and the importance of securing the right permits before making major decisions like committing to a multi-year lease or purchasing industrial equipment.

This leaves business hopefuls vulnerable when proper compliance is not met, and the project comes to a delay or even halt.

From the BACP’s work with local chambers of commerce comes the insight that the biggest hurdle faced by many entrepreneurs is conceptualizing the kind of business they are looking to open.

“My advice to business owners is if you don’t know where to start or where to go come to our offices, start the process, and you’ll find out about the other resources that are available to you,” Escareno said.

And according to Escareno, those resources are continually expanding, and now include free small business workshops where entrepreneurs have access to subject matter experts like lawyers, accountants, and marketers — all of which donate their time and expertise in easy-to-understand sessions intended to lay a foundation for starting a business.

In addition to this, the BACP recently introduced the Smart Business Chicago Podcast series, created to support small business owners. Commissioner Escareno herself leads it. Recent interviews cover local farmers markets, which are growing in popularity, and according to the USDA directory have increased by 260% from 1994 to 2016.

Tania Merlos will soon embark on a new chapter of her life as a business owner, finding a bigger locale for Tomate Fresh Kitchen, but today she is busy serving the usual lunch rush.

One of her most popular menu items is black bean soup — a dish said to be a favorite of former Mayor Daley’s wife. For Merlos, Escareno, and minority-owned businesses in Chicago alike, the future looks delicious.