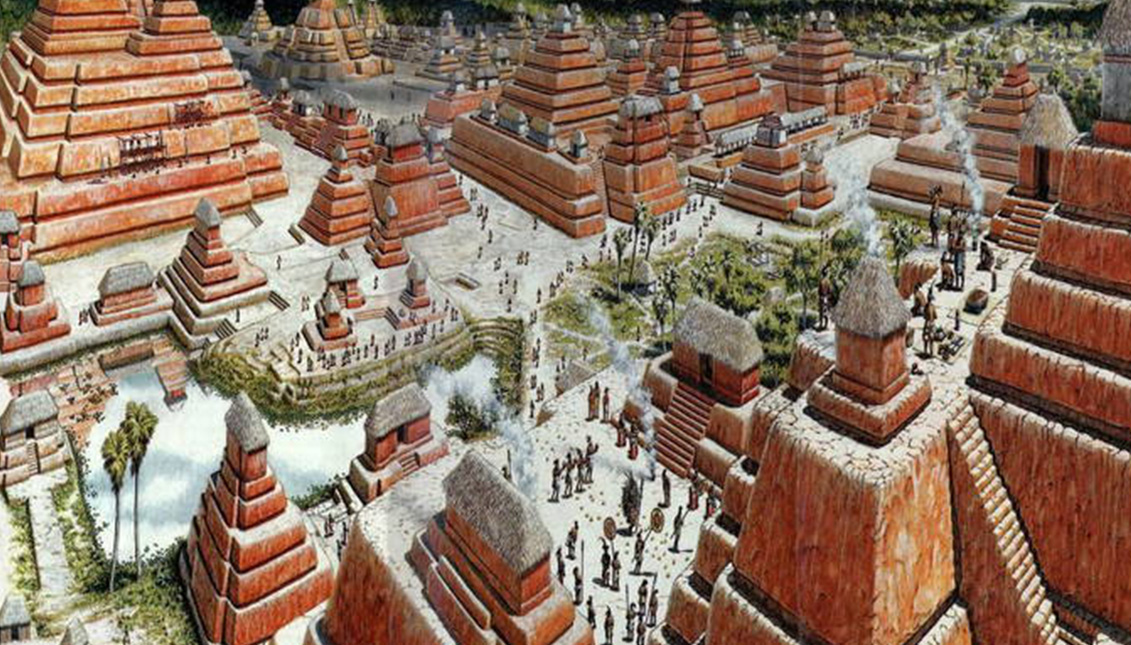 This was the old city of El Mirador. Photo: World Heritage Centre.

Dr. Richard Hansen has spent the last 20 years trying to turn El Mirador in Guatemala into a tourist attraction financed by the United States.

More than 2,000 years old, El Mirador natural park and the surrounding rainforest is one of the most beautiful places in Guatemala, an unparalleled historical and natural enclave whose future could be darker than a Mayan prophecy if the government finally accepts the plan of a group of American scientists.

This was according to Motherboard, who reported on a heated debate in Guatemala about the fate of El Mirador between local communities and a group of scientists led by American archaeologist Dr. Richard Hansen. After spending much of his life researching the ancient city, Hansen has spent the last two decades with one goal in mind: to turn it into a tourist attraction with U.S. capital.

This would imply not only having enough funding to preserve the temples and ruins of one of the greatest civilizations in history, but also to build hotels, restaurants, and even, according to the archaeologist, a little train that would take tourists to different points of the complex.

While it is true that the Guatemalan government's budget for preserving its heritage - and a little of everyone's, since the surrounding forest was designated a UNESCO Mayan Biosphere Reserve - is far from ideal, the danger of leaving the management of El Mirador in foreign hands is quite high.

At least that's what the people living in this reserve say, accusing Hansen of not really caring about the conservation of the environment or the future of its population, since there is a conservation model that works quite well for them and allows local communities to continue living in the protected territory in exchange for being its guardians.

According to the Forest Concession System, the natives of El Mirador are responsible for ensuring that neither loggers nor drug traffickers exploit the forest, and they do it so well that not only has the deforestation rate fallen, but they have also won the applause of environmental groups, the U.S. agency USAID and various Guatemalan government agencies.

Except for the current executive, whose president is considering the archeologist's idea, and certain congressmen who believe that Hansen's plan could attract more investment to a country where almost 60% of the population lives in poverty and which, curiously, has never implemented a public policy to alleviate it.

But Richard Hansen has gone even further and convinced several U.S. senators to support a bill that would allocate some $60 million of U.S. funds to his dream park.

Does the end justify the means when it comes to preserving the past and the ecosystem? What is Richard Hansen's goal?