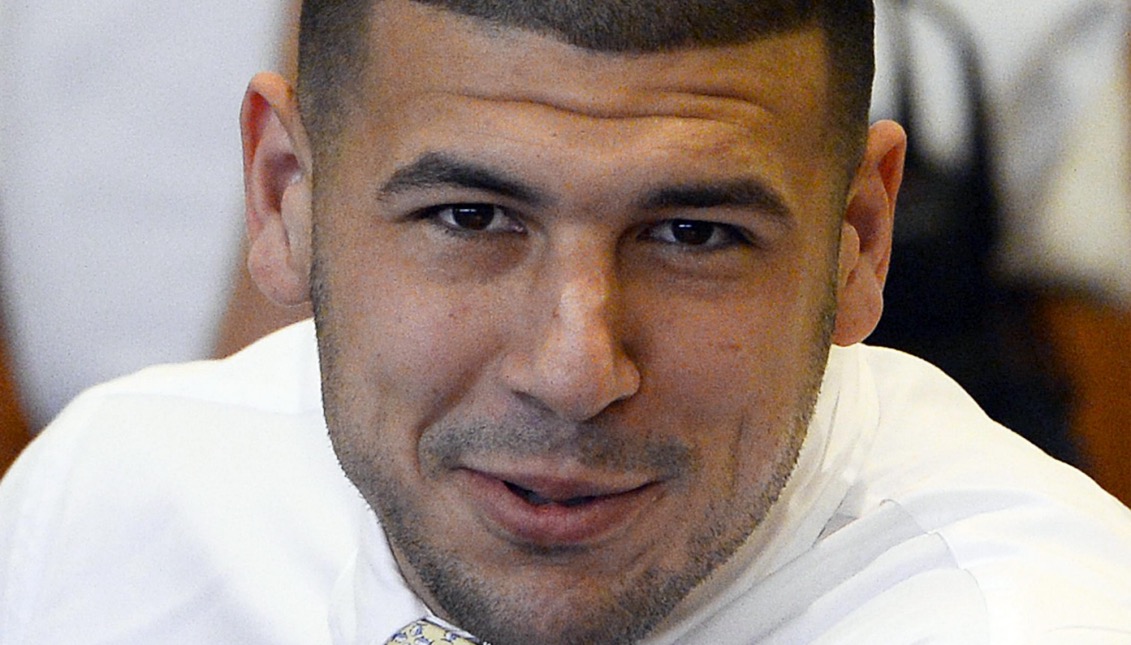 The sad end of Aaron Hernandez

The former National Football League (NFL) player Aaron Hernandez died this morning after hanging himself in a prison cell in the state of Massachusetts.

The Massachusetts Department of Prisons reported in a statement that Aaron Hernandez, 27, hanged himself in a cell early Wednesday morning at about 3:05 am local time, where he served a life sentence for a murder committed in Boston in 2012.

The guards tried to resuscitate him, but when they did not get an answer they decided to transfer him to the UMass hospital in the city of Leominster where a doctor declared his death at 4:07 a.m., according to the Massachusetts Department of Prisons.

Two years ago, in April 2015, Hernandez was sentenced to life imprisonment without bail for killing Odin Lloyd in 2012, a semi-pro football player originally from Boston.

Last week, on April 14, a Massachusetts jury found the ex-felon of Lloyd and Daniel de Abreu’s murder not guilty.

Despite that recent verdict, Hernandez had to continue serving a life sentence because of his previous conviction.

According to the Massachusetts Department of Prisons, Hernandez hanged himself using a sheet that he grabbed at a window in his cell, where he was alone.

In addition, Hernandez tried to block the door of his cell from inside placing numerous objects.

The death of Hernandez, who was a young American football promise, comes on the same day that President Donald Trump plans to host his former team, the New England Patriots, to congratulate them on winning the Super Bowl.