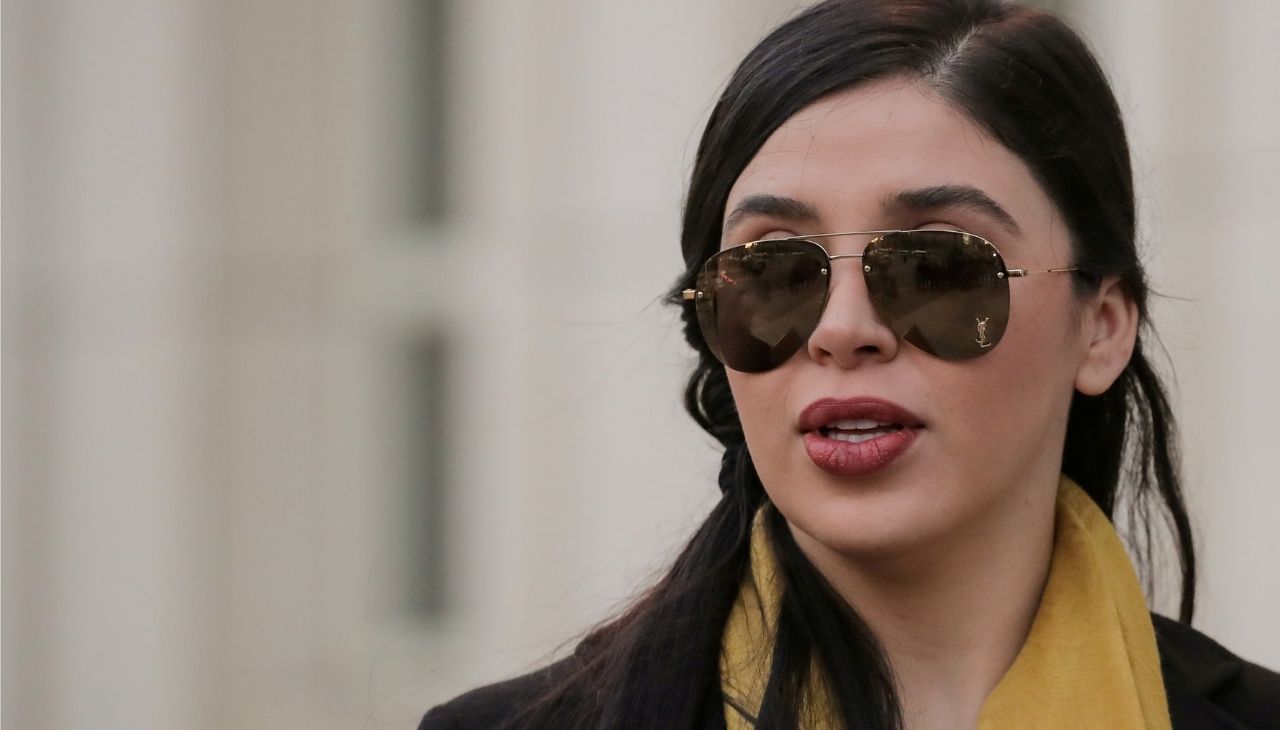 Emma Coronel Aispuro, the wife of Mexican drug lord Joaquín "El Chapo" Guzmán, who is serving a three-year sentence in a U.S. prison for her involvement in her husband's drug trafficking business, will be released on Sept. 13, 2023, according to the latest update from the Federal Bureau of Prisons (BOP).

According to attorney Mariel Colón, part of Coronel's defense team, her client will serve 31 of the 36 months to which she was sentenced in November because only 85% of the sentence is served at the federal level.

From a DEA strongman to an ally of Chapo Guzmán
December 12th, 2022
'Monarch', the musical about Mexican migrants in the U.S.
December 8th, 2022
Natalia Lafourcade announces her new album
November 10th, 2022

"That applies to everyone at the federal level," Colón explained to EFE, and also indicated that the 10 months Coronel spent in custody without bail were subtracted from the sentence.

The drug trafficker's wife, according to her sentence and taking into account the period since she was arrested, was due to be released in January 2024. This means that her sentence was reduced from 36 to 31 months in prison. It could end sooner if good behavior is considered.

The plea bargain allowed her to benefit from a reduced sentence, which the U.S. Attorney's Office said was a lesser sentence because her participation was "minimal" in a large criminal organization.

Currently, Coronel is not in the custody of the Federal Bureau of Prisons, as specified in her file, so her location is kept as a confidential. It is assumed she is in a special protected witness program.

However, once she is released from prison, Coronel will not be able to regain freedom on social media. In addition to the time of confinement and a payment of $1.5 million, she will have to submit to a series of restrictions during the 48 months she remains on parole.