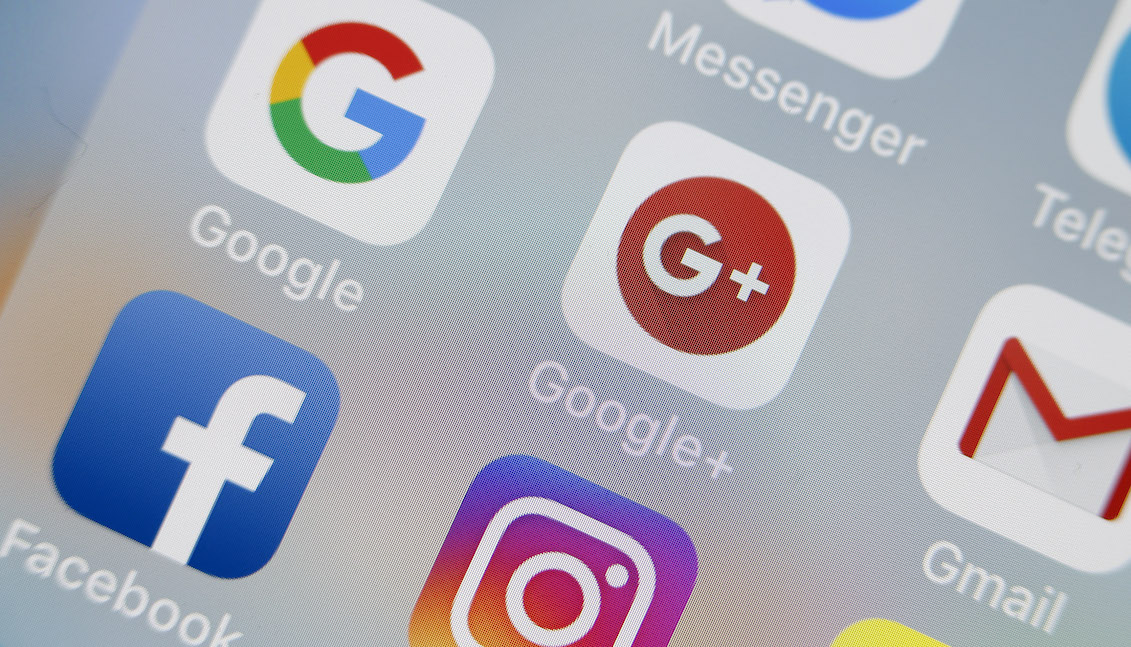 Fifteen apps selected by Apple as the best of 2020 are the product of the creativity of Latino developers. Photo: Getty.

Wakeout!, Caribu, and Dandara Trials of Fear are the applications developed by Latinos included in Apple's list of the 15 Best Apps of 2020.

Like every year, Apple announced its list of the best applications and games from its App Store. The winning apps have responded to the new needs and adaptations that the pandemic has brought: home exercises, mental health care, and entertainment and education alternatives for children.

Three of the 15 selected apps bear the signature and creativity of Latino developers.

Wakeout! was chosen as the iPhone App of the Year and was created by Guatemalans Andres Canella and Pedro Wunderlich. This app, designed for "busy people," features exercise capsules of up to 30 seconds. The advantage is that these can be practiced anywhere in the house (the kitchen, the bathroom, the dining room) or even on a plane.

The app was created in 2017, but this was its year of success. "During the pandemic, it took a real boom in the United States because people were locked up, but they wanted to exercise and have fun with their kids at the same time," Wunderlich said in an interview with Prensa Libre, a Guatemalan newspaper.

The Caribu application, designed by Cuba's Maxeme Tuchman and Spain's Alvaro Sabido, also focuses on caring for the youngest in the house and connecting them with their parents and grandparents.

According to its own description at the Apple store, Caribu allows children to connect with their families through video calls. They can read stories together, draw, solve puzzles, cook, and even view artwork together. All this in real-time.

Caribu also contains thousands of books and activities available in Spanish, French, Portuguese, and Chinese, among other languages. Tuchman and Sabido said in an interview with EFE that they have also begun to include content related to the Christmas celebrations made by celebrities in recent weeks.

Dandara Trials of Fear, for its part, was recognized as the Video Game of the Year for Apple TV. Created by Brazilians Lucas Mattos and João Brant, what stands out about this game is that it is loaded with symbolism and traditional Brazilian art. Dandara, the main character, is an agile, intelligent, and daring black woman. She is inspired by a historical Afro-Brazilian warrior of the 17th century who had the same name.

Mattos and Brant told EFE that it fills them with pride that a video game that contains part of their cultural roots has received international recognition. In 2018, Dandara Trials of Fear was also chosen by Time magazine as one of the top 10 video games.