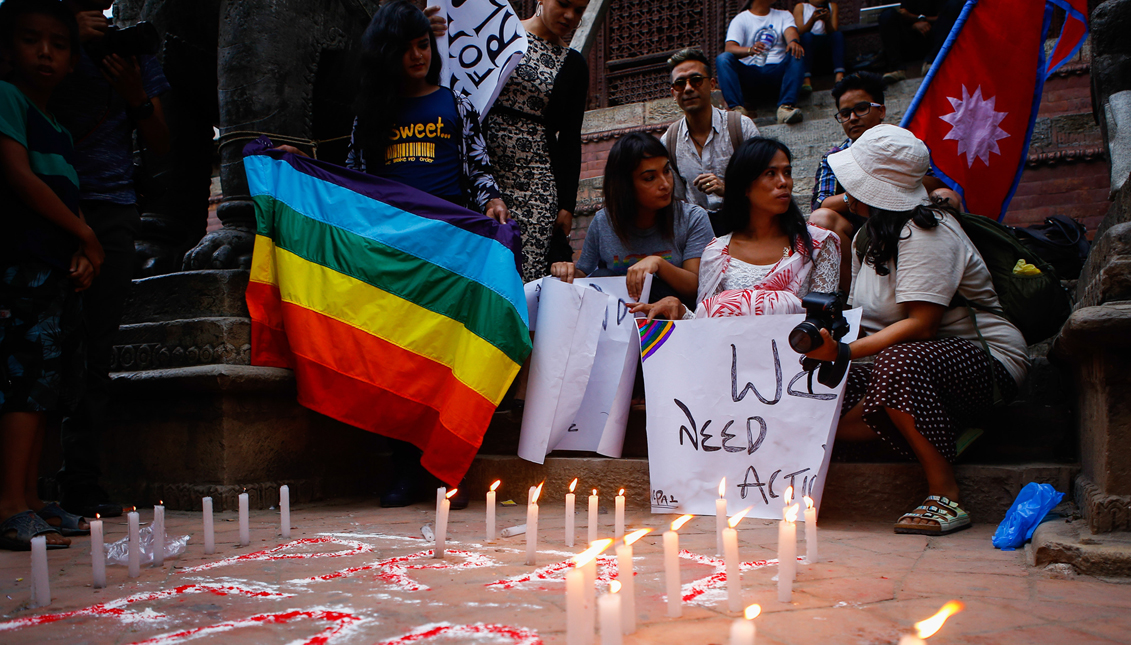 Mourners are seen grieving for their loved ones who were victims of the mass shooting in June 2016. Photo: Getty Images.

The tragedy that took place on June 12, 2021 is one many still grieve, and it sparked action on LGBTQ+ rights from Congress.

A state of the art memorial will soon be unveiled to commemorate the 49 lives lost at the Pulse NightClub in Orlando, Florida on June 12, 2016. Most of the victims of the mass shooting were Latinx.

The project will be developed in San Francisco’s Castro Cultural LGBTQ district and will be completed in a few weeks according to the San Francisco Bay Times.

The idea was initially developed in June 2017, as the San Francisco Board of Supervisors raised over $10,000 to assist in the creation of the project.

They raised enough money, but were looking for a nonprofit to help with ideas, which led to a partnership with Gay Assembly United Impacting Latinxs to Surpass or rise above (AGUILAS).

City officials say the memorial will be there to honor those who died during the tragedy, and to spark a conversation with visitors about homophobia and gun violence.

The San Francisco Bay times also reported the design will have a V-shaped shield with the names of the 49 victims who were murdered at Pulse. An additional 53 people were wounded in the shooting.

Since 2016, it has spurred Congress to pass laws to permanently protect the civil rights of the LGBTQ+ community.

In June 2021, on the fifth anniversary of the shooting, President Joe Biden signed into law a bill that would see Pulse NightClub recognized as a National Memorial.

"Just over five years ago, the Pulse nightclub, a place of acceptance and joy, became a place of unspeakable pain and loss," Biden was quoted in People Magazine.

The president has also pressed for full rights for LGBTQ+ Americans, including passage of the Equality Act in Congress. The bill prohibits discrimination based on sex, sexual orientation, and gender identities surrounding the workplace, housing, and education.

The tragedy occurred just before 2 a.m. on June 12, 2016, as the nightclub was hosting a “Latin Night,” and Omar Mateen, a 29-year-old, began shooting into the crowd.

Mateen, armed with an automatic assault weapon, was shot and killed by police after a three-hour standoff.

The shooting is an event that no American will be able to forget and many are still grieving.

The organization is hoping the memorial will be ready just in time for Hispanic Heritage Month, running from Sept. 15 to Oct. 15.