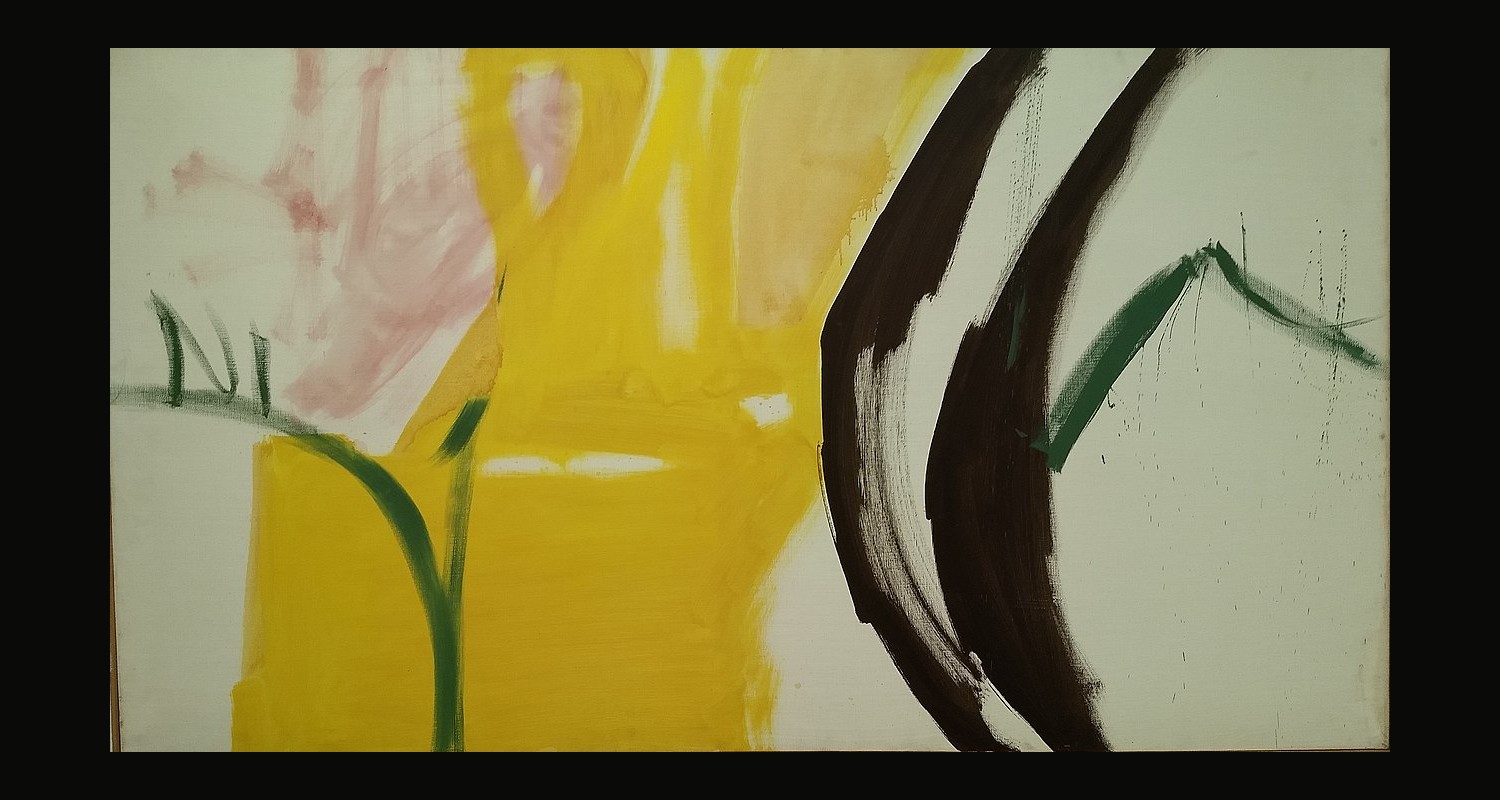 Institute of Fine Arts at NYU will exhibit the work of Argentine artists Kenneth Kemble and Silvia Torras in U.S. for the first time

The exhibition, which will run from Feb. 23 through May 27, explores a pivotal period in the individual and collaborative careers of the artist couple, against the backdrop of their personal relationship.

Torras and Kemble are recognized for their contributions to Informalismo, a gestural abstract style that explored unbridled expression, embraced spontaneity, and emphasized the materiality of the painting's surface.

Thirteen years younger than Kemble, Torras, who was born in Barcelona and emigrated as a child to Argentina, trained with Kemble in his studio after graduating with a degree in Fine Arts in Buenos Aires. Their relationship quickly developed into a creative and romantic partnership, and the two married in 1956. Kemble and Torras exhibited together in notable Buenos Aires galleries, including Galería Lirolay and Galería Peuser, and participated as artists and promoters of the landmark 1961 exhibition Arte Destructivo at Galería Lirolay.

After their relationship ended in 1963, Torras moved to Mexico City and never painted again. She died of cancer at the age of 34.

Kemble outlived Torras by three decades and, consequently, her character and creative trajectory have been recounted for the most part by Kemble.

"She gave me confidence. She was my first spectator, my first audience. And for her I painted," Kemble acknowledged in an exhibition catalogue in 1979, as quoted in La Nacion. "I was a fledgling apprentice in the arts, terribly unsure of what I was doing and of myself."

This exhibition, say the curators, presents a unique opportunity to recognize Torras's individual achievements, despite the fact that she was Kemble's friend, wife and disciple.

"She encouraged me, made me do, and made me as a human being. Everything I am, good, bad or mediocre, I owe to this enormous woman and her confidence in me," Kemble acknowledges in the same text. "We managed to be the perfect couple," he says, "because we cared more about each other than about ourselves."