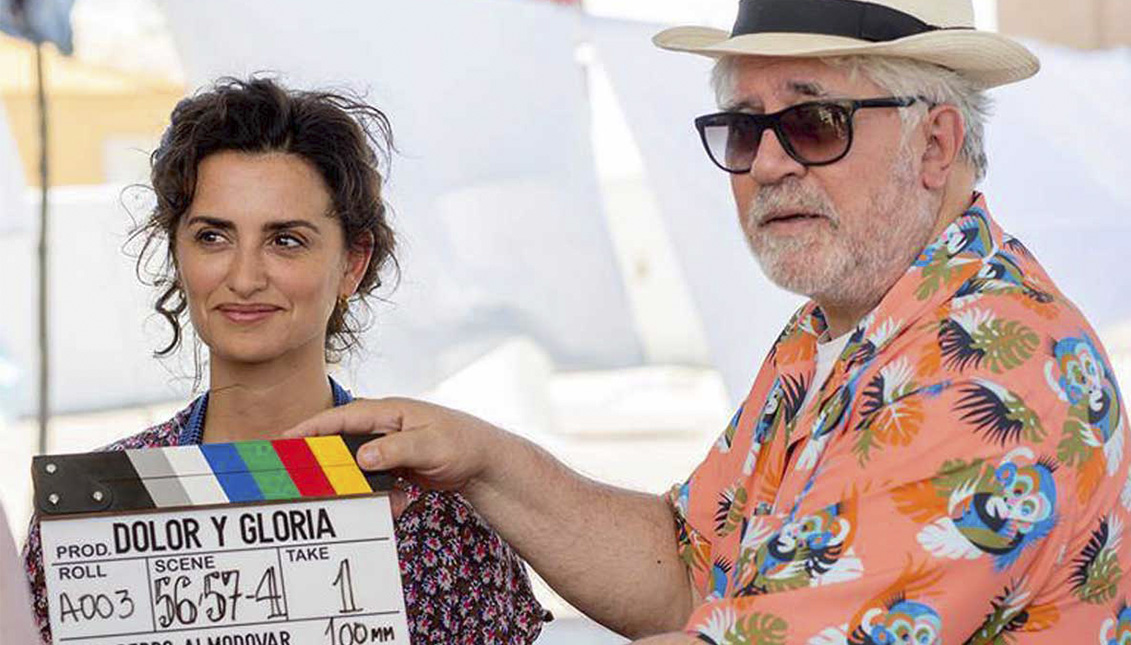 Nature has suffered much pain, but in quarantine, it is in glory. Photo: Image Pain and Glory, by Almodóvar.

Celebrities like Pedro Almodóvar, Madonna and Joaquin Phoenix have published a joint manifesto in defense of nature and new models of productivity in the times…

The lack of confidence of citizens in the way most governments are managing the global crisis of COVID-19, which already adds up to more than 3.7 million infected in more than 185 countries -1.2 million of them in the United States- has led hundreds of celebrities to join together to make the necessary call to rethink how we want the post-pandemic world to be.

They have done so through an open letter published in the French newspaper Le Monde and promoted by the actress Juliette Binoche and the astrophysicist Aurélien Barrau, which has been signed by actors and stars such as Joaquin Phoenix, Kate del Castillo, Robert De Niro, Madonna and Spaniards Pedro Almodóvar, Antonio Banderas and Penélope Cruz, among many others.

An opportunity after chaos

The manifesto, in which many Nobel Prize winners have also participated, focuses on the ecological crisis that has brought the planet to a very critical point of no return, and calls for research into other models of "productivity" that do not do deadly damage to nature.

It also points out that, despite the enormous health and economic tragedy that the pandemic is causing, it has given flora and fauna a break, the effects of which are obvious. Nature, they say, "is breathing more than ever" and the environmental problem we face is, according to scientists and artists, "systemic". Therefore, the solution should not be a simple readjustment.

"Now is a key moment to think about how to respect the planet when we return to activity," said the signers.

With hardly any vehicles on the streets, no air traffic and industries stopped for a long time, air pollution in most countries has been drastically reduced. This has given us the opportunity to meet again with rivers and crystal-clear seas, animals that we even thought were extinct, and air that reaches our lungs as unpolluted as it has not been for decades.

Some cities have seen the standstill as an opportunity to become much more sustainable. Like Milan or Paris, which plan to keep their streets free of vehicles even when social distancing measures are lifted.

The mayor of Paris, Anne Hidalgo, also recently announced other measures to encourage the use of public transport, the widening of sidewalks and the creation of more green areas in the French capital.

Lessons learned from the pandemic show that the "new normal" everyone is talking about can be a way of survival for the planet and for us, its tenants.