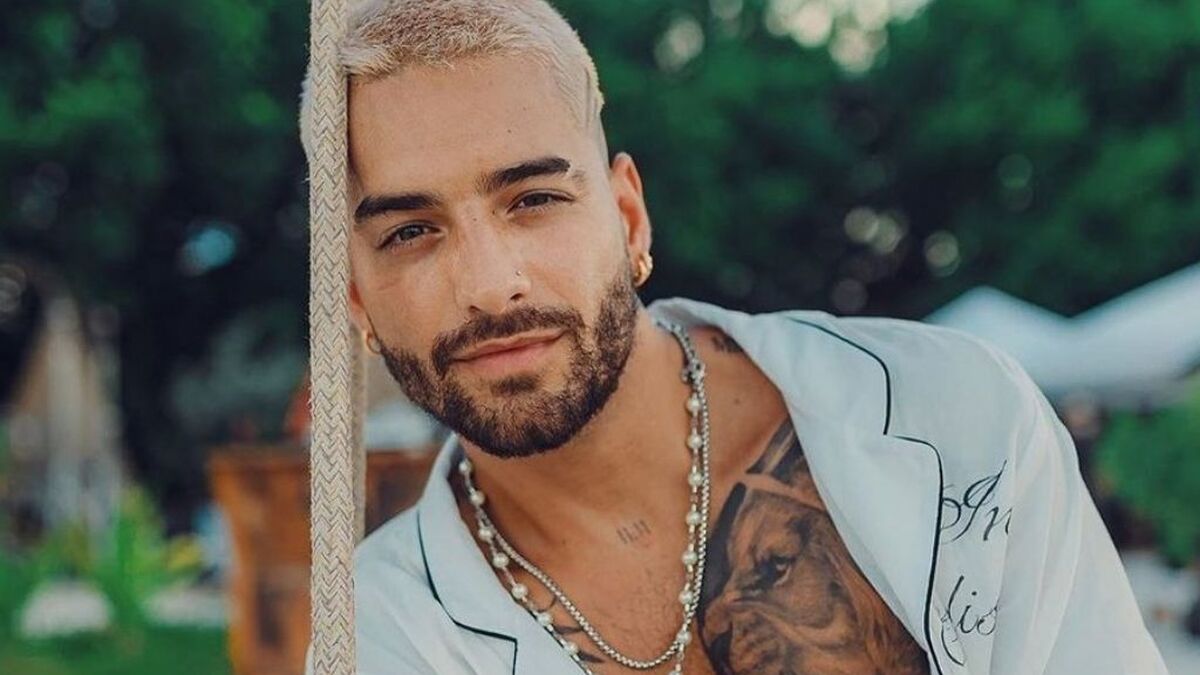 Maluma visits Mexico to launch his own Mezcal

The Colombian megastar joins the list growing of artists creating their own mezcal brand.

It seems that owning a liquor brand has become fashionable for celebrities. Joining the list of artists who have their own Tequila brand is Colombian singer Maluma, who plans to create his own mezcal brand.

This week, he surprised with a visit to Oaxaca where, according to Mexican media, the reggaetonero is learning and preparing the details for his next venture.

Since Sunday, Maluma has been posting on Instagram some clues about the trip he was taking, suggesting that the destination was Mexico. However, he has not provided details about the purpose of his trip. The day he arrived was in the afternoon to the capital of Oaxaca, and he has since visited different municipalities, such as San Felipe del Agua, Valle de Tlacolula de Matamoros and Mazatlán. According to speculations of some media, these visits are part of the process of creating his own brand of mezcal.

At the moment, it is not known exactly how long he will remain in Mexico, but the singer announced that he will soon begin his most ambitious and safe tour. The "Papi Juancho Maluma World Tour," will see the reggaetonero visit cities such as Miami, New York and Los Angeles.

As expected, the Colombian singer has been staying in luxurious hotels and has taken the time to meet with some of his fans outside of where he was visiting. After the release of his song "Sobrio," the fans are now waiting for the release of what will be his new album.