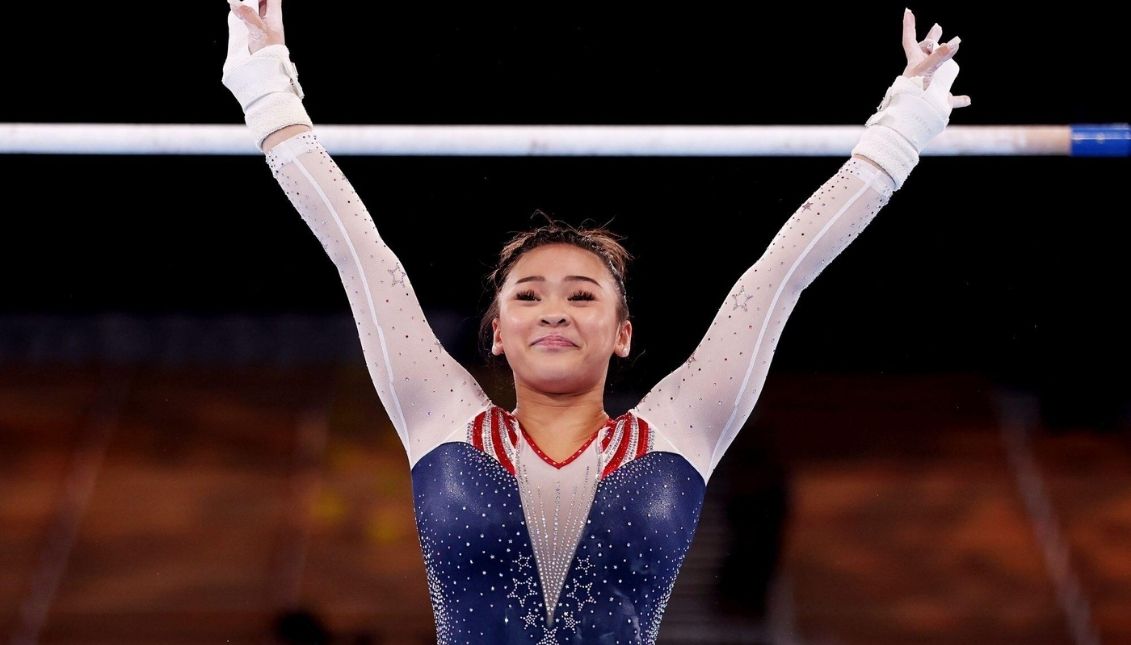 The Olympic gymnast denounced an attack she faced while taking an Uber while out with some friends.

Suni Lee, recent Olympic gold medalist in Tokyo 2020, revealed in an interview with the website Popsugar that she was recently the victim of a racist attack in Los Angeles, where she was pepper-sprayed by a passenger in a passing car.
As the gymnast recounted, she was waiting for a ride after spending a night out with friends, all of whom were of Asian descent. While she was on the street, a car stopped, and the passengers shouted insults at her such as "go back where you came from."
While being insulted, the young Asian-American woman was pepper-sprayed by one of the occupants as the car sped away.
"I got really angry, but I couldn't do anything or control it because they drove away," Lee said.
Lee said the attack left her stunned and angry.
"I didn't do anything to them, and having the reputation, it's really hard because I didn't want to do anything that could get me in trouble," the gymnast said. "I just let it happen."
Lee is the first American of Hmong descent to go to an Olympic Games, in addition to winning a gold medal in the women's all-around gymnastics competition at Tokyo 2020.
More racist attacks
Attacks on people of Asian descent have recently increased in the United States during the COVID-19 pandemic.
According to data from the group Stop AAPI Hate, more than 9,000 attacks were reported from March 19, 2020 through June 30, 2021.
In September, a man suspected of shouting threats, spitting and uttering anti-Asian slurs at 28-year-old U.S. Olympic karateka Sakura Kokumai at a park in Orange County, California.
In Los Angeles County, hate crimes against Asians increased 76% in 2020, according to a report released in October by the county's Human Relations Commission.
More than three-quarters of the 44 anti-Asian hate crimes reported in Los Angeles County last year involved physical violence, according to the report.
Earlier this year, President Joe Biden signed into law the COVID-19 Hate Crimes Act, which expedites reviews of anti-Asian hate crimes.
TAGS
Log in | Register
00:00 / 00:00
Ads destiny link