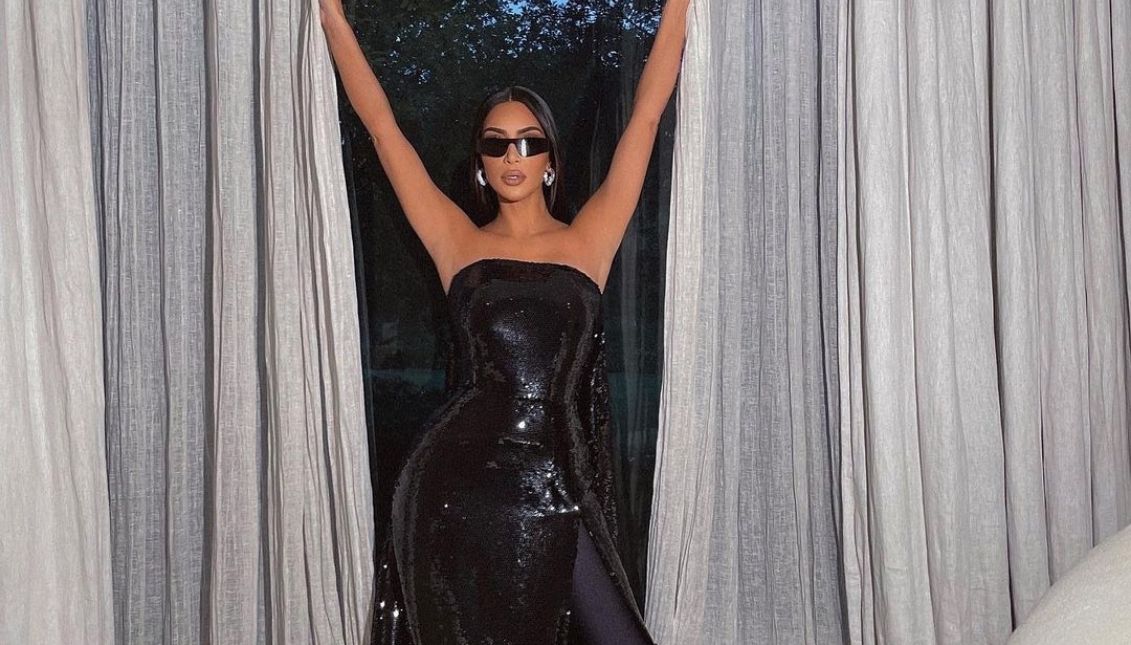 Kim Kardashian is the most famous sister in the Kardashian family. Photo: Instagram

What is the Baby Bar Exam that Kim Kardashian recently passed?

The famous model and businesswoman is getting closer and closer to becoming a lawyer.

On Dec. 13, Kim Kardashian announced on Instagram that she finally passed the 'Baby Bar Exam' in California after attempting it for the fourth time. The singer's triumph brings her closer to her goal of becoming a lawyer.
"I failed this exam 3 times in 2 years, but I got back up each time and studied harder and tried again until I made it !!!" Kardashian revealed.

The 'Baby Bar Exam' is the exam taken by first-year law students. The one-day test is administered remotely in June or October, and is required for those studying law through an apprenticeship or at a non-accredited law school, according to the Bar of California. It is a necessary step toward becoming a practicing attorney. In June, 275 people took the exam, and only 20.7% passed, according to the state bar.
On the 20th season of Keeping Up With The Kardashians, Kim shared that she had to take this exam to continue her studies because she is not in a formal law school, and it is mandatory to pass a one-day version of the exam to show she is preparing properly. In addition to being mandatory, the exam is a good barometer on her preparation for the actual bar exam.
"For anyone who doesn't know my background in law school, know[s] that this was not easy nor was it given to me. I failed this exam 3 times in 2 years, but I got up each time and studied harder and tried again until I made it," she reiterated.
Kardashian first announced to Vogue magazine that she was studying to be a lawyer in 2019, emphasizing that her prison reform advocacy work inspired her to learn more about the legal system.
The Hollywood mogul said that her father, Robert Kardashian, who was also a famed lawyer, inspired her to follow this dream. Robert, who died in 2003, was a member of O.J. Simpson's legal team.
Despite Kim's triumph, the family's future lawyer still has to pass the California bar exam — one of the most difficult in the country.
TAGS
Log in | Register
00:00 / 00:00
Ads destiny link