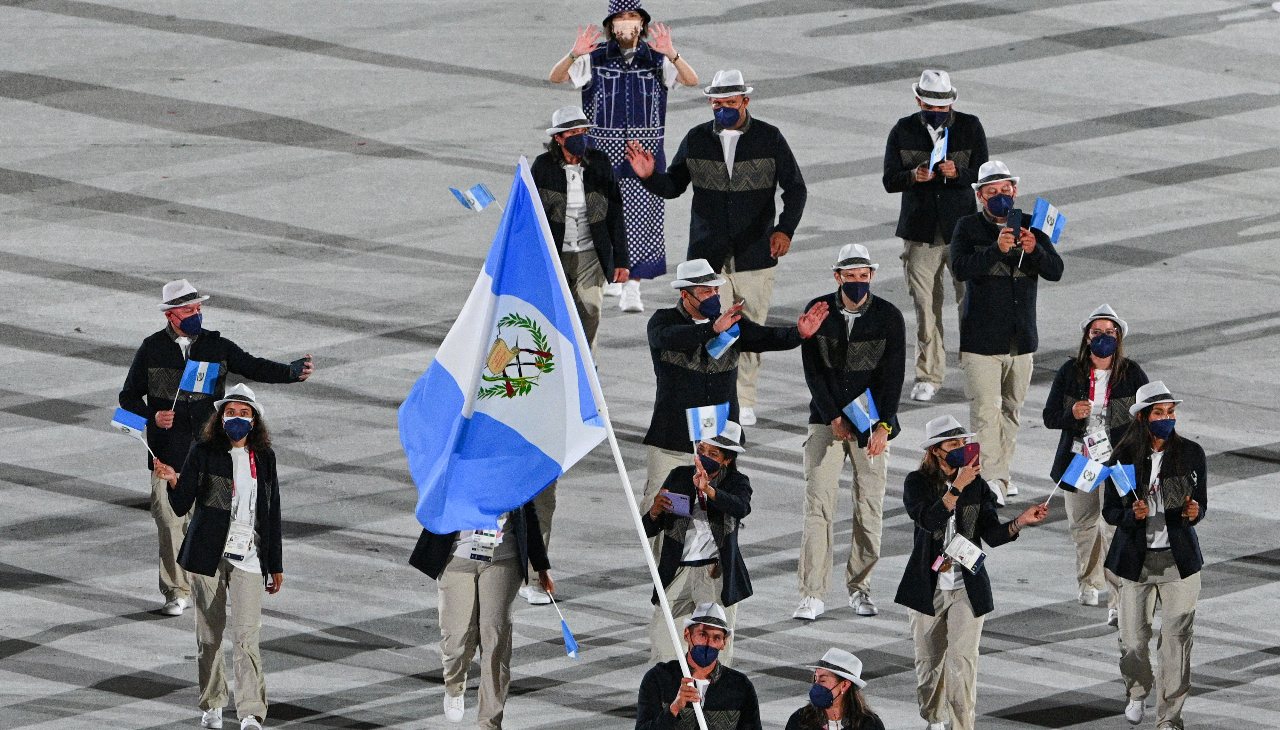 Guatemala's flag bearers and athletes during the opening ceremony of the Tokyo 2020 Olympic Games. Photo: Martin Bureau/AFP via Getty Images.

According to the IOC, the action comes following the country’s National Olympic Committee's failure to solve a domestic legal dispute.

The suspension, which officially came into effective on Oct. 15, 2022, comes after the IOC claims that the NOC of Guatemala failed to solve a domestic legal dispute.

Originally brought up on September 8, the IOC had given the Guatemalan Committee until October 15 to resolve the matter.

As a result of the ban, Guatemala’s athletes cannot represent their country and compete under the country’s flag or name at the Olympic Games and other international multi-sports events.

In addition, the NOC of Guatemala can no longer operate as an NOC and will no longer receive any funding from the Olympic Movement until the suspension is lifted.

“In the interest of the athletes and the Olympic movement in Guatemala, the IOC has urged the NOC and the relevant authorities in Guatemala to meet and find an acceptable solution... which would allow the IOC Executive Board to lift the suspension of the NOC as soon as possible,” the IOC wrote in a statement.

In August 2022, it was found that the Constitutional Court of Guatemala decided to suspend a number of provisions of the NOC’s Statutes and Regulations, relating to its election process, which had successfully taken place in March 2022.

Three brothers from Guatemala create the business, Variedades Lopez III, during COVID lockdown
August 22nd, 2022
‘A veces despierto temblando’. What does it mean to live under the Guatemalan dictatorship?
May 24th, 2022
The secrets of Chile Cobanero
April 27th, 2022

The IOC sent warnings that the NOC must be able to operate in accordance with its Statutes and the Olympic Charter, which ultimately led to this suspension.

Guatemala was previously set to be the host of the canceled 2022 Central American Games, sharing hosting duties with Costa Rica.

The NOC of Guatemala was formed in 1947 and recognized by the IOC the same year.