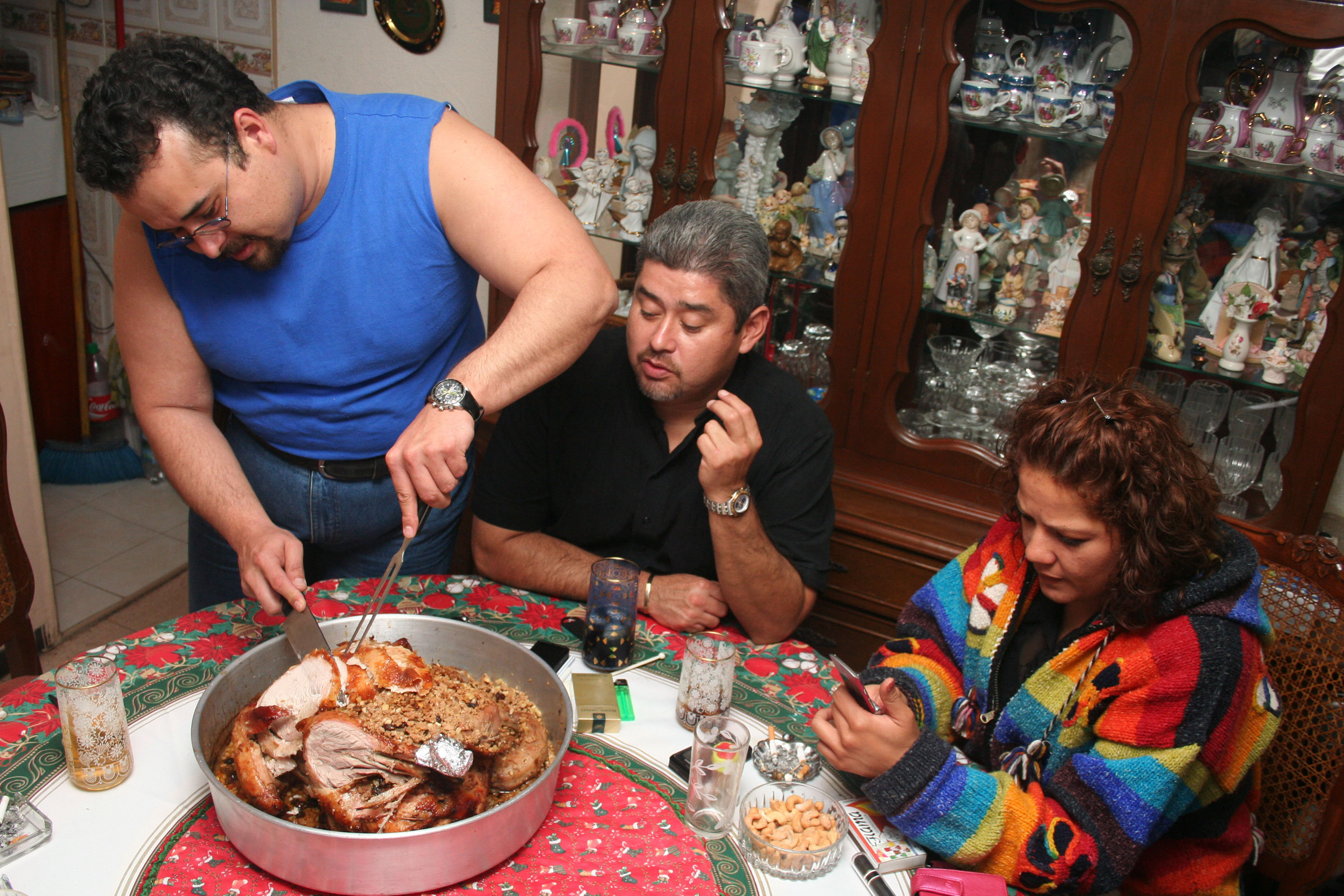 Mexican families get back together to celebrate the Christmas season and they do it with their favorite dishes, in which the latest culinary trends vie with…

Mexican families get back together to celebrate the Christmas season and they do it with their favorite dishes, in which the latest culinary trends vie with the traditions that have made Mexican gastronomy world famous.

Nochebuena salad made with fruits and hibiscus flower, rosemary with mole sauce, and a fine turkey during the holidays become the leading dishes in the homes of central Mexico, including the capital.

But the size and diversity of the country is also reflected in Christmas dishes around the country, so that roasts predominate in the north, fish and seafood on the Pacific Coast, moles in the south and banana leaf on the Yucatan Peninsula.

Many of these traditional dishes began with the Spanish conquest, when the Christmas tradition was imported and a number of dishes were adapted to Mexican tastes, according to Jose Fernando Perez, director of a cooking school.

"Those dishes were tropicalized because there weren't the same ingredients here as in Spain, so they were adapted until they became what we have today," Perez said, adding as an example that the current recipe for Mexican mole is derived from chicken-based Madrilene stew.

In the same way that Spanish dishes were adapted to local customs of the moment, today's traditional Mexican cooking is borrowing new culinary influences from other countries.

"The evolution of social networks and the boom of Mexican cuisine has made the dishes more and more elaborate with more complex sauces," chef Oliver Martinez told EFE.

According to the chef, traditional dishes remain because Mexicans are "very jealous" of their traditions, though they continually incorporate more "European touches."

Notable among the additions that Mexicans consume during these holidays are desserts like red velvet chocolate cake and Spanish wines, which, according to Martinez, have been popularized over the past eight years.

But not all go along with these new influences. Perez believes that the popularization of foods like turkey, which comes from the US culture, only "dilutes" Mexican cuisine, declared an Intangible Cultural Heritage of Humanity by the United Nations Educational, Scientific and Cultural Organization (UNESCO).

"Now it's fashionable to reinvent our cuisine with everything artisanal and innovative," Perez said ironically, "though one can do good cooking without diluting it."

But with the passing of time, there is one thing that has remained untouched by new influences. That is the tradition of eating one grape with each ringing of the bell at midnight to welcome the New Year.