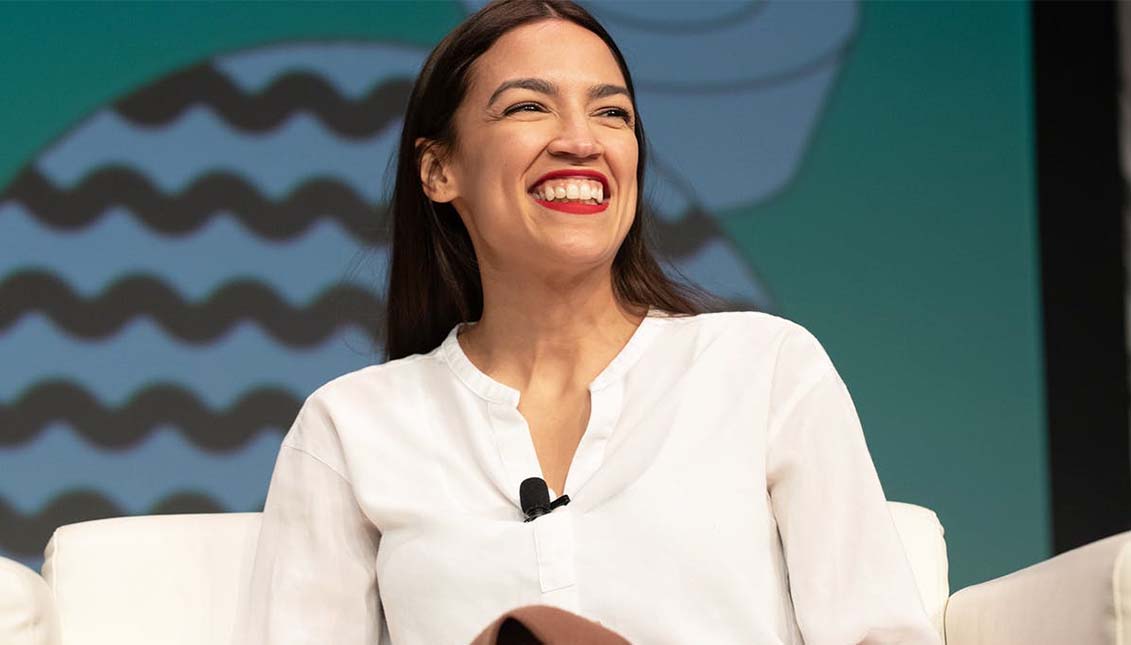 Congresswoman Alexandria Ocasio-Cortez and actress Yalitza Aparicio are among the BBC's 100 Most Influential Women.

Who are the women who are more positively changing our present and future?

That the central question the BBC asked before drafting its annual lists of the one hundred most inspiring personalities, taking into account the impact of their message on society and the force of their stories.

The BBC's 100 Women team collected names suggested by the network and made its own selection with names such as Swedish activist Greta Thunberg, the leader of the U.S. women's soccer team Megan Rapinoe, or the Asian transgender activist Malaysia Nisha Ayub.

And the Latinas, outside and inside the U.S., had a remarkable representation here.

Ellas, the engine of the future

The Uruguayan poet Ida Vitale, representative of the Generation of '45 in the country and an inspiration for the new Generation of women artists, and Afro-Colombian activist France Márquez, a tireless fighter for the recovery of land from illegal mining, were other powerful women quoted.

For Brazil, Congresswoman Tabata Amaral - whose video asking the country's Minister of Education to explain himself went viral - and writer and activist Djamila Ribeiro.

Argentine doctor Mabel Bianco, one of the most representative voices of the defense of reproductive rights in Argentina, and the Venezuelan artist Luchita Hurtado, also joined the list.